Team India Asia Cup 2022 : Bhanuka Rajapakse and Dasun Shanaka’s finishing touch helped Sri Lanka defeat India by six wickets. This was the second consecutive defeat for Rohit Sharma’s Indian team in the Super Forum. First Pakistan and then Sri Lanka. Due to this, the challenge of Team India in the Asia Cup is almost over. With five match-winner batsmen like Lokesh Rahul, Virat Kohli, Suryakumar Yadav and Rishabh Pant in hand along with captain Rohit Sharma, should this time come for Team India? There are three main reasons why the Indian team’s challenge in the Asia Cup is over.. Let’s see

Lack of consistency in the performance of India’s leading batsmen is the first reason for the disappointing performance of Team India. Except for Virat Kohli, none of India’s batsmen has scored consistently in the Asia Cup. But the reliable Virat could not crack the pumpkin in front of Sri Lanka. Lokesh Rahul is struggling so much that he has been able to score only 70 runs in four matches.

The missing sting in the Indian attack is another reason for the failure of Team India.  In the absence of Jasprit Bumrah and Harshal Patel, the Indian bowlers pulled off a miracle to wrap up Pakistan cheaply in the opener. But in the next matches, the Indian attack seemed to lose that edge. The question is why skipper Rohit Sharma refrained from using an off-spinner like Deepak Hooda in Super Four matches.

Injury of Ravindra Jadeja and failure of all-rounders became the third reason for Team India’s disappointing performance.  Due to Ravindra Jadeja’s injury, the Indian team has lost a big balancer link. Jadeja is a genuine match winner in all three roles of batsman, bowler and fielder. In his absence, Hardik Pandya and Rishabh Pant have not consistently been able to do justice to the dual roles on him. That left Team India 10-15 runs short of setting a big target in both the Super Four matches.

Will the Indian team overcome the shortcomings before the World Cup?
Indians who featured prominently in the Asia Cup in UAE Weaknesses in the team cannot be overcome as quickly as by waving a magic wand. But considering the challenge of the Twenty20 World Cup in Australia, the BCCI has only one month to remedy these shortcomings. The Twenty20 World Cup has been organized in Australia from October 16 to November 13. Team India has not been able to make its mark in ODI and T20 World Cups in the past few years. That is why Virat Kohli was removed from the captaincy and Rohit Sharma was entrusted with the captaincy. Now, if India is to improve its performance in the upcoming Twenty20 and One Day World Cups, the BCCI and the senior selection committee also need to correct their mistakes. 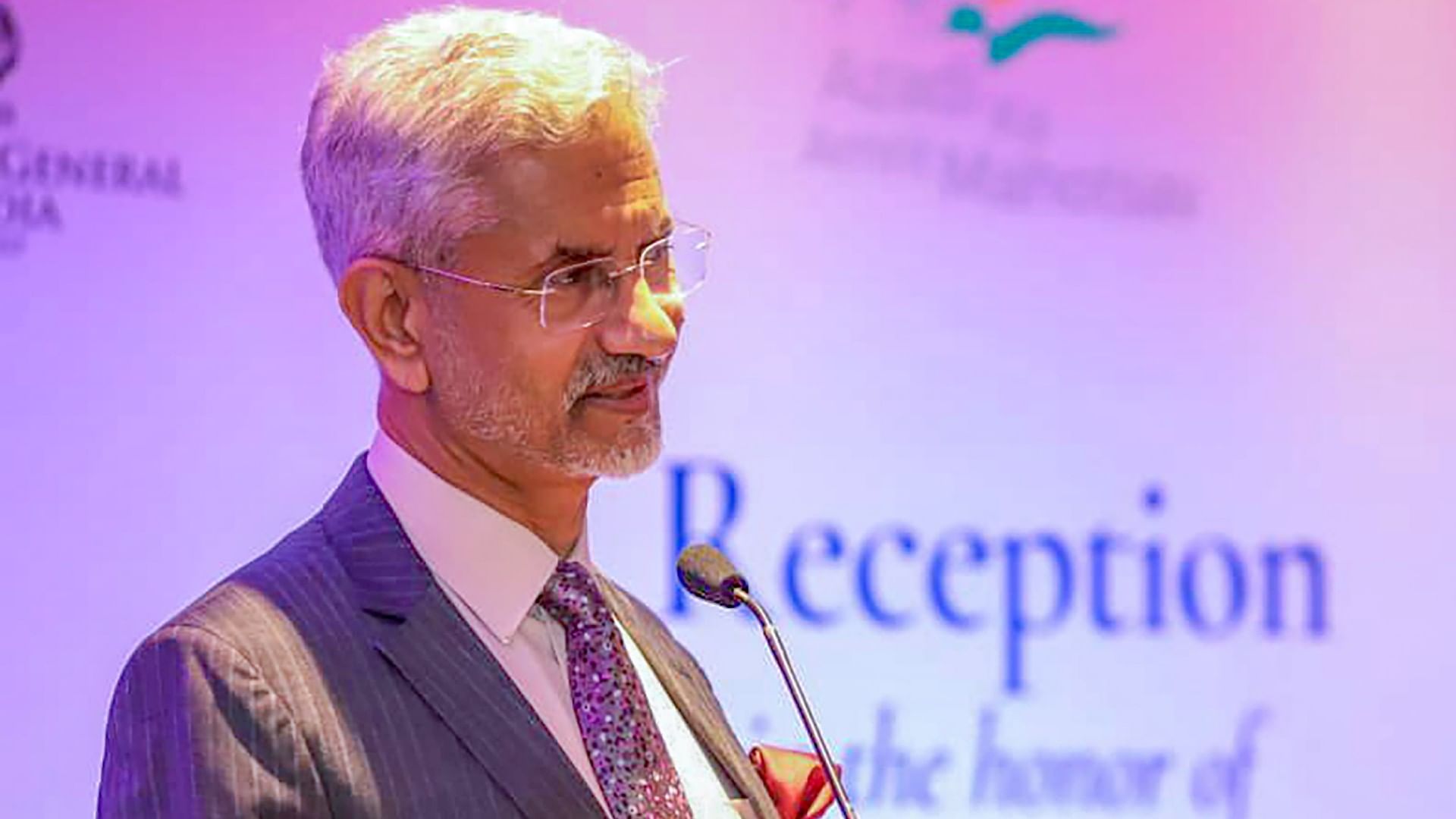