Age only 15 years. Trapped in the clutches of human smugglers, then the cycle of cruelty started. She was raped for weeks after being imprisoned in the house. When the cruelty became unbearable, the minor girl adopted the rapist with a knife as soon as she got the opportunity. The anger was so much that he made 30 blows one after the other and put him to death on the bed itself. After the murder of the poor, the physical torture ended, but the troubles did not end. At the age of going to school, he was sent behind bars. The trial went on for two years… then came the court’s ‘Tughlaqi’ decree. An order was made to pay 1 crore rupees ($1,50,000) in damages to the family of the man who scolded her for weeks.

America 17-year-old Pepper Lewis has recently been sentenced to this sentence in the US Lowa State. In June 2020, he killed 37-year-old rapist Jari Brooks. He was convicted of genocide and intentional harm on paper. There was a provision of imprisonment of up to 10 years in both the cases. On Tuesday, a US court rejected the sentence and ruled that he would be closely monitored for five years. If she violates any rule, then she will have to spend 20 years behind bars. Along with this, the court has asked the paper to give Rs 1 crore to Brooks's family.

Lewis was facing domestic violence since childhood. ran away from home and took refuge in the hall of an apartment. A 28-year-old man kidnapped and sold at knife point. She was forcibly sent to Brooks' home, where she was raped for weeks. He told the police that when he could not bear it, he stabbed Brooks with a knife kept near the bed. One after the other, 30 shots were fired. Police and lawyers also admitted that Lewis was raped and became a victim of human trafficking. But the public prosecutor argued that Brooks was asleep at the time of the attack and was in no way a threat to Lewis.

Different laws in this US province

Different states of America have different laws. There are dozens of such states, where victims of human trafficking are given criminal immunity and given exemption from punishment. Lewis, who studied while in custody, had said in his statement that he did not like being in custody. He doesn't understand why he is kept away from friends and family. The public prosecutor argues that Lewis did not take responsibility for Brooks' murder and took away the father's shadow from his children. The judge also scolded Lewis for repeatedly making his point and expressed concern that Lewis did not follow the rules in the juvenile lockup. While delivering the verdict, the judge said that you are getting a second chance, but you will not get the third one. Many organizations in Iowa are demanding that there should be a law for the victims here too. This bill has not been passed yet, but it is expected that it will be made a law by next year. 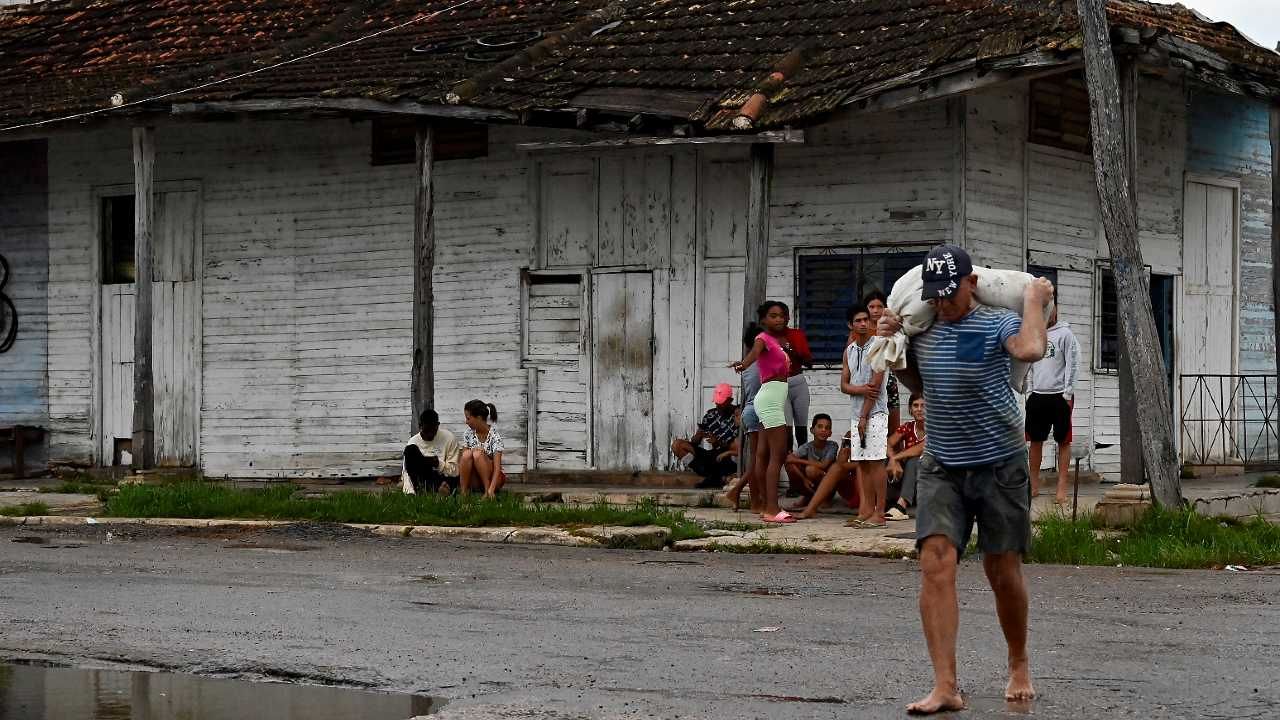 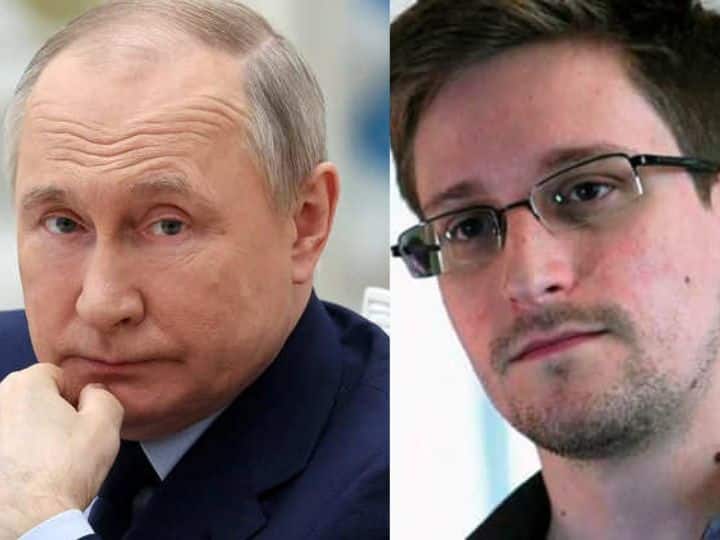