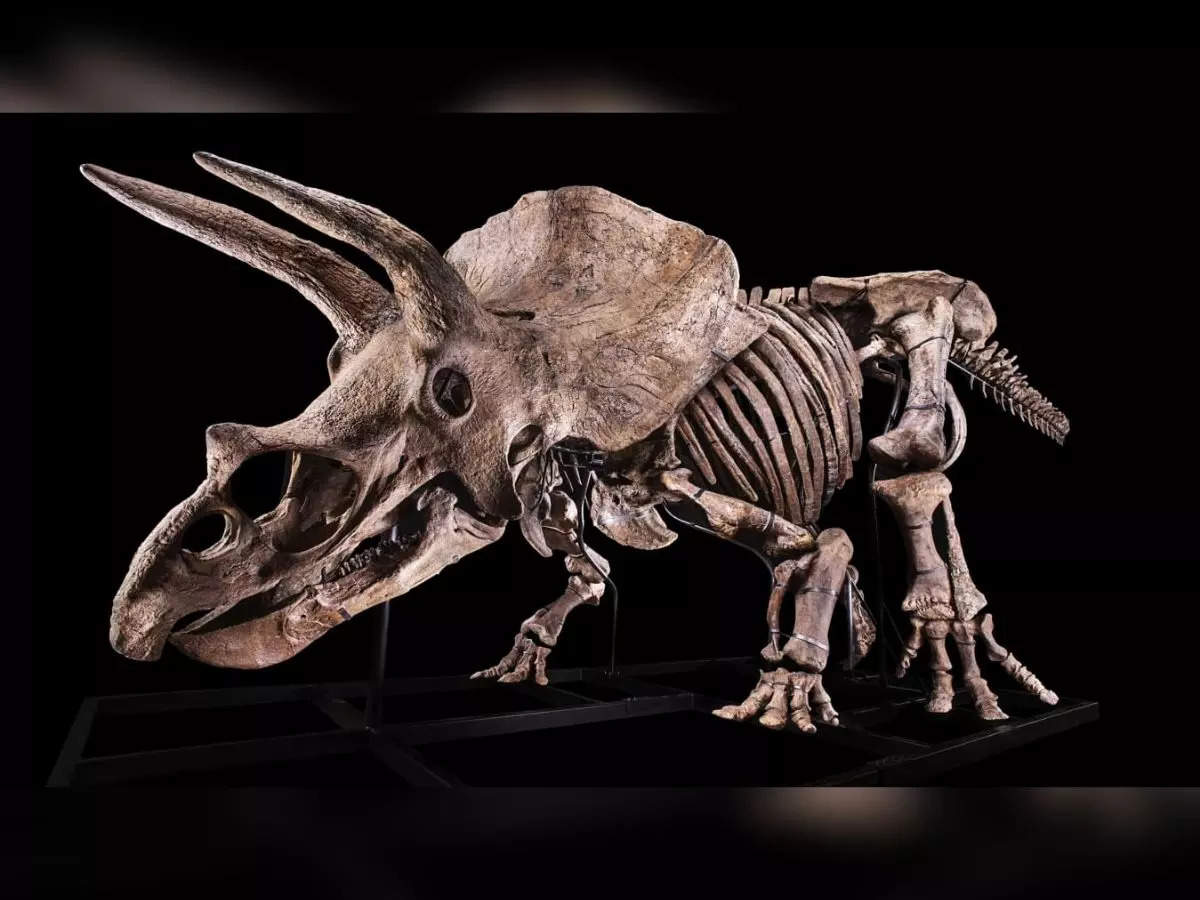 Paris
A few years ago the world’s largest Triceratops fossil ever was discovered. This giant skeleton, 66 million years old, was named ‘Big John’. In an auction, this fossil has been sold for 6.6 million euros, or about 52 crore rupees. Big John’s treasure trove of fossils, meteorites and other natural history artifacts were put up for auction at the Drouet auction house in Paris on Thursday afternoon. This skeleton was first discovered in South Dakota by geologist Walter W. Stein Bill did in 2014. The dinosaur is thought to have lived in Laramidia, a vast, ancient continent that stretched between what is today Alaska and Mexico. After excavation, the dinosaur remains were kept in Italy and seen together. This made it easier for archaeologists to see its true size.

More than 60 percent skeleton completeBig John’s skull is 9 feet long and six and a half feet wide. The dinosaur skeleton is more than 60 percent complete. According to Britain’s Natural History Museum, the skull of Triceratops is an ‘evolutionary triumph’ and ‘most distinct’ from all terrestrial animals. However, this is not the first time that a dinosaur skeleton has been sold so expensively. Earlier in September 2020, the skeleton of a Tyrannosaurus rex named ‘Stan’ was sold for $31.8 million.

Science loses samples from auctionExperts have also expressed concern over such auctions. An auction house said that selling fossil specimens to private hands potentially ‘lost’ them to science. Future access to the information contained in privately owned samples cannot be guaranteed, making it extremely difficult for scientists to verify claims. 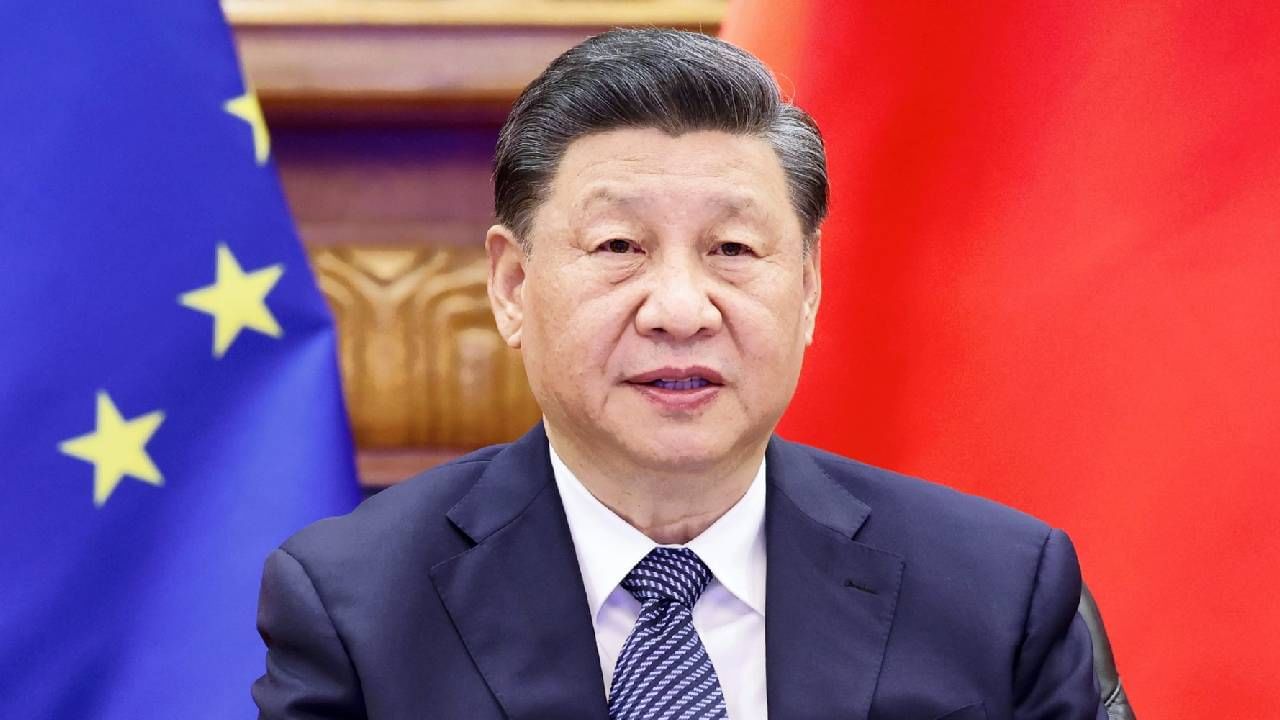 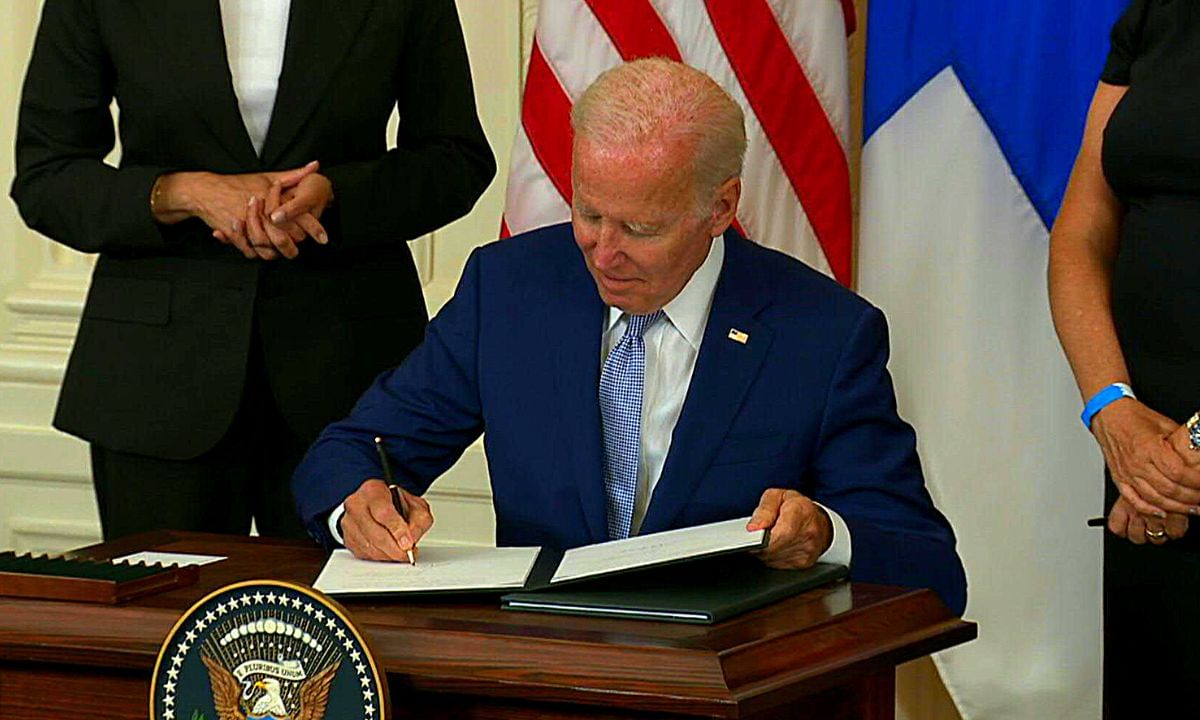 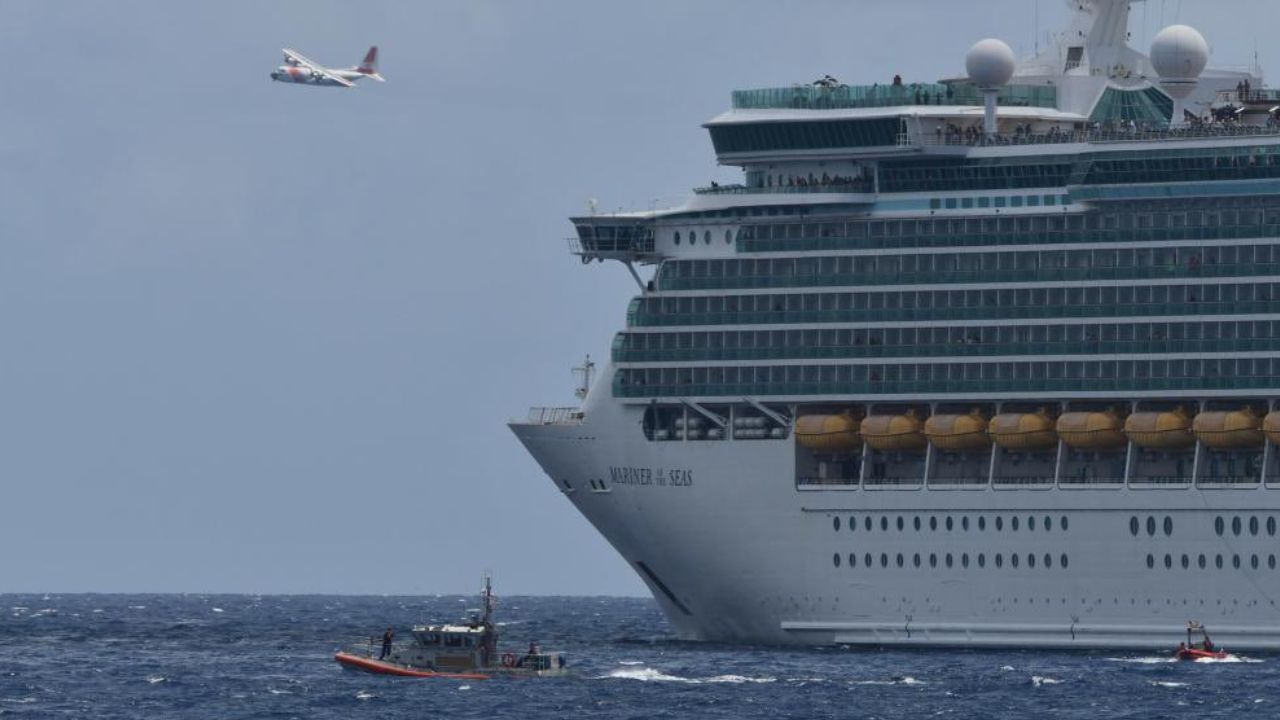