America (AmericaThere is a steady increase in the incidents of firing. Sometimes the church, sometimes the school and sometimes the passersby are being targeted by gunmen for their conspiracy. However, now the government has become strict about the incidents of indiscriminate firing. In fact, the US Senate introduced the ‘Gun Control Bill’ with the aim of banning ‘gun violence’.Gun Control Bill) gave its approval on Thursday. It was believed that getting the approval of Parliament for this bill is not easy, but the US Senate (US Senate) showed seriousness to the increasing incidents of firing and passed the bill.

In this bill, there is a provision to increase the age limit for buying semi-automatic rifles and ban the sale of magazines with a capacity of more than 15 bullets. Now this bill will be sent to the House of Representatives for approval. This is the biggest step taken by the lawmakers in the last few decades against gun violence in the country. The Republican Party had been hindering Democratic efforts to ban arms sales for years, but in the wake of the shootings in New York and Texas, some Republican lawmakers, in addition to the Democratic Party, decided this time that Parliament’s inaction in this regard was no longer the case. is not acceptable.

After two weeks of talks, a group of MPs from both the parties reached an agreement to introduce this bill, so that such incidents do not happen again in the country. Under the $13 billion bill, background checks of underage gun buyers will be rigorously done and states will be given the right to withdraw weapons from people deemed dangerous. In addition, funds will be provided to local programs for school safety, mental health and violence prevention.

Approval can also be obtained from the House of Representatives

Senate Majority Leader Chuck Schumer said, “This bill is not the solution to the ways in which gun violence affects our country.” However, it is a step taken in the right direction. It was really necessary to pass this gun protection bill and it will save lives. The bill was passed in the Senate by a vote of 65 to 33. 60 votes were needed to pass the bill. All 50 members of the Democratic Party and 15 members of the Republican Party, in addition to independent supporters, voted in support of this. There is a possibility of voting on this in the House of Representatives on Friday and the passage of this bill is believed to be fixed there. 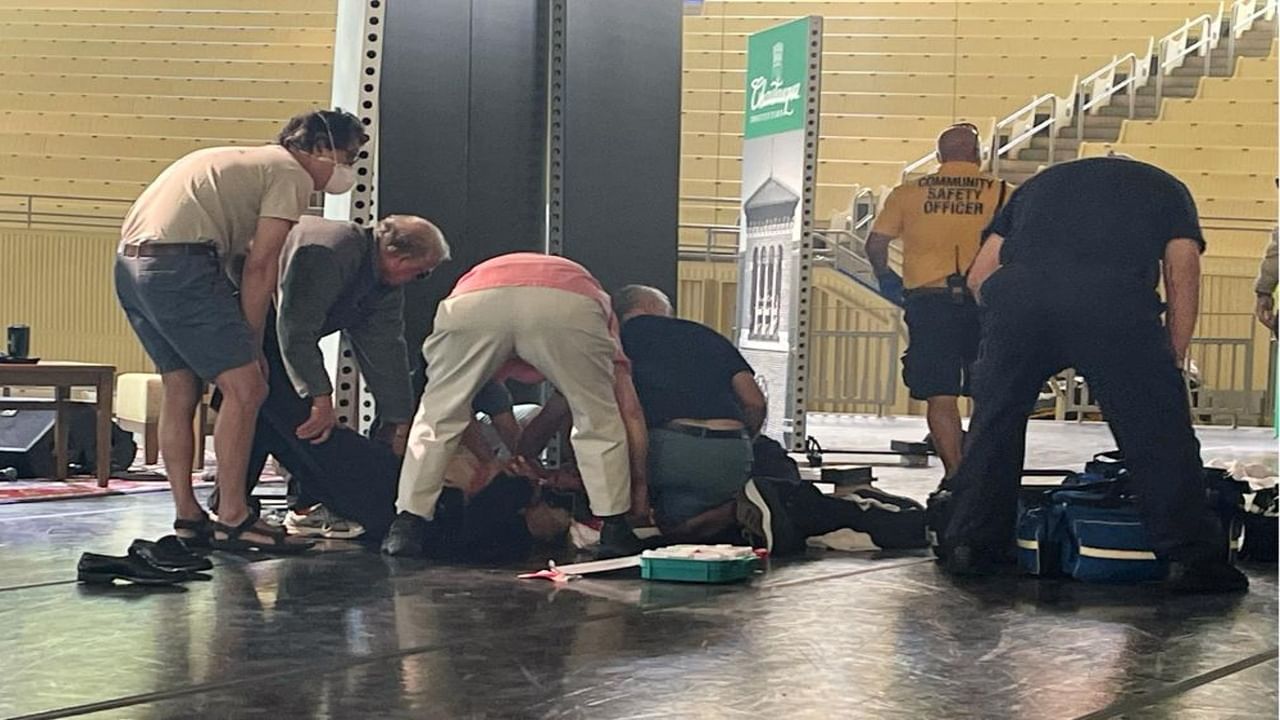 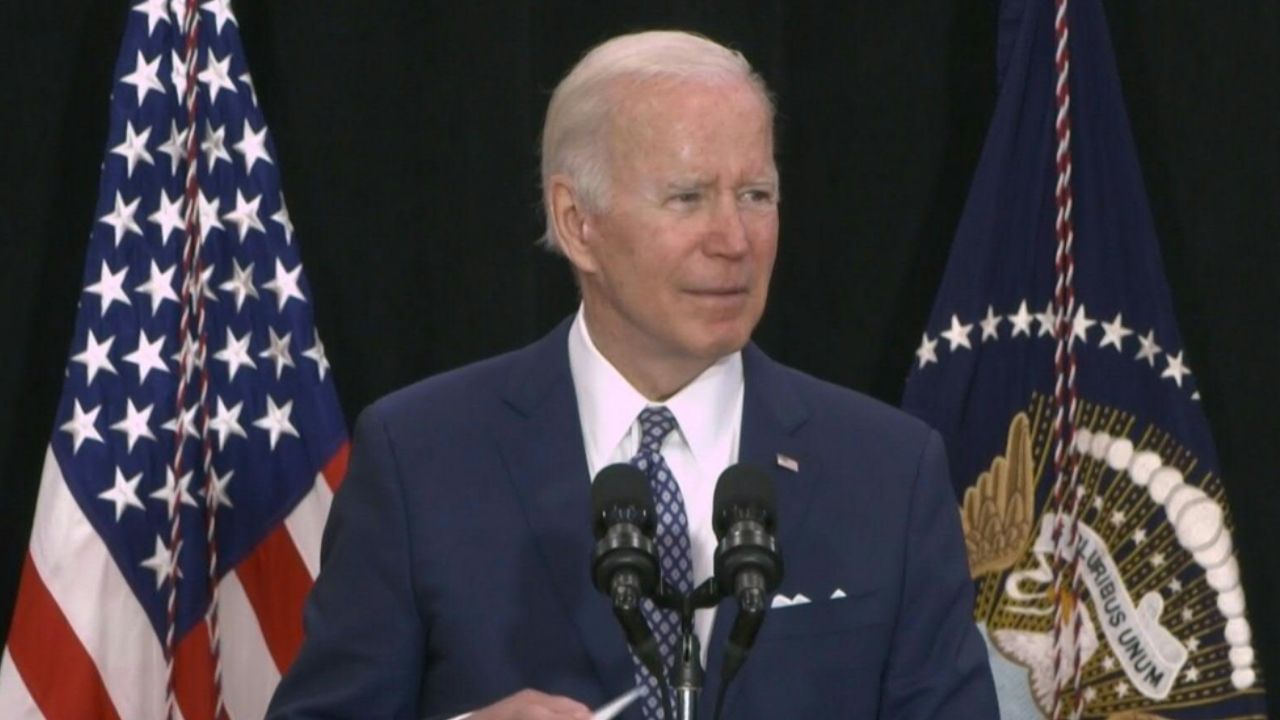