America has Russia By Ukraine The occupation of four cities is rejected. Russia on Friday announced Ukraine’s four cities that supported annexation with Russia during the referendum are now part of Russia. Along with this, the Russian President also said that if Ukraine tries to recapture those cities, it will be considered an attack on Russia. American to these announcements of Russian Putin President Joe Biden rejected and said that it would never accept this occupation by Russia. There itself nato has also called the Russian occupation a violation of international law.

Russia says Luhansk, Donetsk, Zaporizhzhya and Kherson supported the merger with Russia during the five-day referendum. However, Ukraine has refused to accept this referendum and said that Russia has taken votes from the local people at gunpoint. Ukrainian President Volodymyr Zelensky has called the referendum alleged by Russia a sham and said he would never accept it. He also addressed the UNAC on the day of the result, where he called for strict action against Russia.

On Friday, US President Joe Biden announced that he would impose more sanctions on Russia against this move of Russia. He said the US would never recognize Russia's claims on Ukraine's sovereign territories. NATO chief Jens Stoltenberg called Russia's decision a "complete violation of international law". He called the Russian occupation illegal and illegitimate. He said that like Crimea, this city is also a part of Ukraine. Nato said that even after this he would continue to help Ukraine.

On Thursday, the Russian president signed two decrees recognizing Zaporizhzhya and Kherson as independent regions, paving the way for Russian occupation of those regions. Russian media say both territories are recognized under international law and are legal in accordance with the Charter of the United Nations. However, UN Secretary-General Antonio Guterres said that any occupation of a country's territory by force is a violation of the United Nations Charter and international law. He said that it is dangerous and it has no place in the modern world. 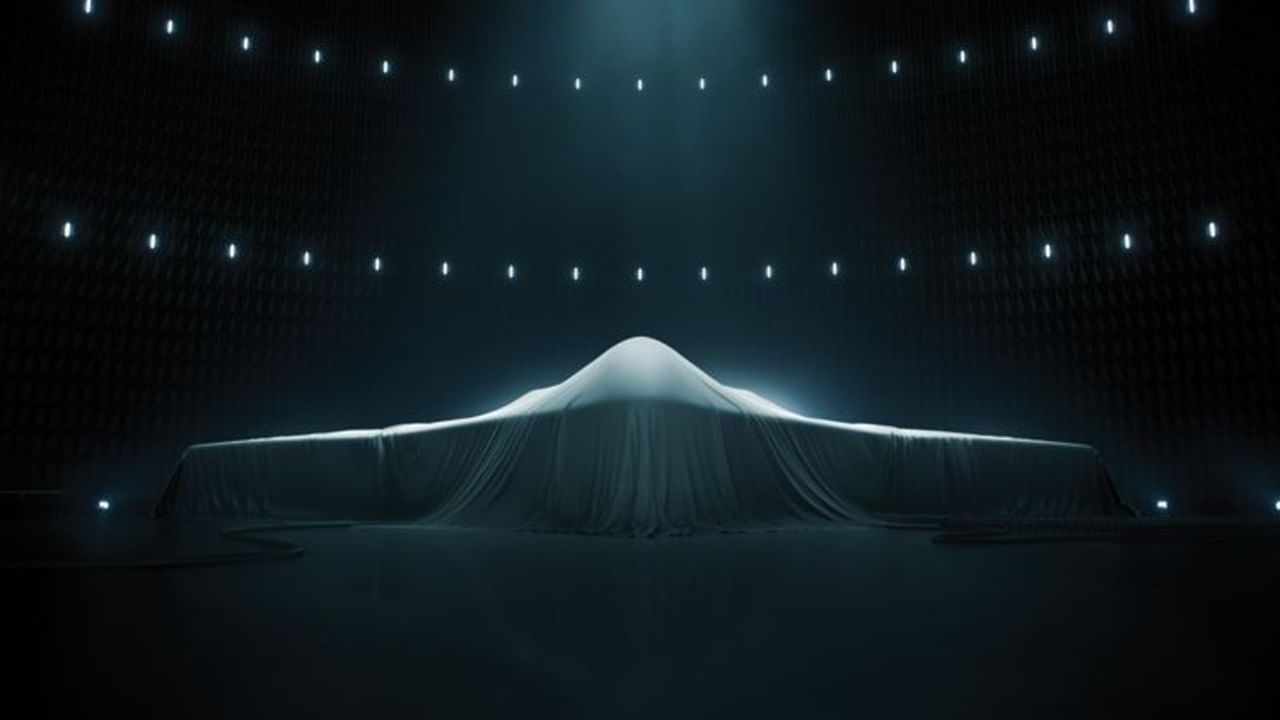