The situation was not clear till the early hours of Wednesday about who would control the US Parliament 'Congress' and giving a blow to the hopes of the Republican Party, the Democratic Party showed surprising strength in a tough contest in many places. The party's performance also dismissed speculation that high inflation and the declining popularity of President Joe Biden would hurt the party in the elections.

The situation is not yet clear in many districts

In the most cheering news for Democrats, John Fetterman turned his back on a Republican-controlled Senate seat. This is the key to the party's hopes of retaining control of the House. It is too early to say for sure the key Senate seats in Wisconsin, Nevada, Georgia and Arizona, which could determine the majority; Meanwhile, Democrats retained seats in the House of Representatives in districts ranging from Virginia to Kansas to Rhode Island, while the situation is unclear in several districts in states such as New York and California.

Democrats were also successful in several places in the race for governor, winning Wisconsin, Michigan and Pennsylvania. These are the places that were instrumental in Biden's 2020 victory over former President Donald Trump. However, the Republican Party won gubernatorial races in Florida, Texas and Georgia, where Biden had won by a narrow margin two years earlier.

With the vote count still on across the country, Republicans still have a chance to gain control of Congress. The results, however, have been encouraging for Democrats who went into the election anticipating widespread losses and discussing what the size of a Republican majority in the House would be.

The final outcome of these House and Senate elections will determine what Biden's agenda and strategy will be in the future. If Republicans take control of the House, they can launch multiple investigations against Biden and his family, while Biden will find it difficult to make appointments to the judiciary if the Senate is controlled by the opposition.

Significantly, history is repeating itself again for the Democratic Party as it is almost a tradition that the party has to face difficulties in the mid-term elections to be held in the first term of the President of the Democratic Party. However, this time the Democratic Party is hoping that voters will probably support it after public outrage over the Supreme Court's decision to end abortion rights.

At the same time, Florida Governor Ron DeSantis and Texas Governor Greg Abbott have defeated their Democratic rivals and were re-elected as the Republican Party's potential candidates for the next presidential election. 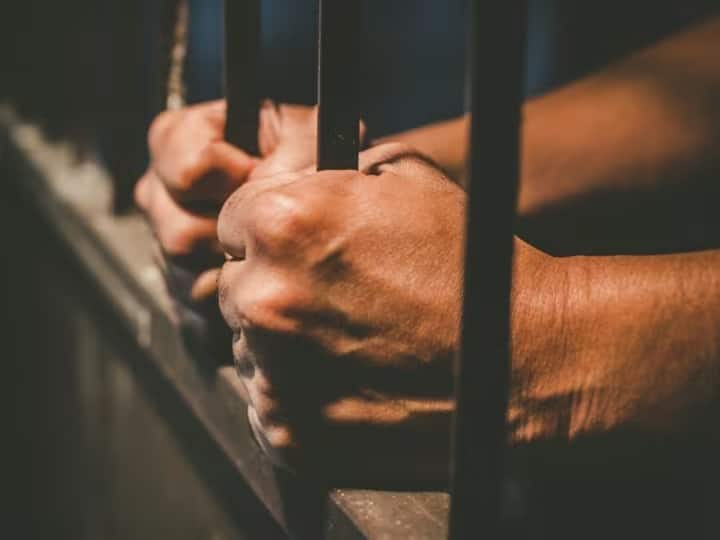