Outside the White House in America Lightning Four people were seriously injured in the fall. This information was given by the officials of the fire department. According to the District of Columbia Fire and Emergency Medical Services Department, on Thursday the White House Four people, including two men and two women, were injured in Lafayette Park, located outside the campus. Officials said the incident occurred in front of officers from the Intelligence Service and the US Park Police who rushed to provide first aid to the injured.

Fire department spokesman Vito Magiolo said emergency medical teams were called to the scene before 7 p.m. and seriously injured victims were taken to hospital. A part of the park remained closed for over an hour on Thursday evening and emergency teams were present at the scene. It is worth noting that there were two incidents of lightning on Thursday. The second incident occurred in Bridger Teton National Forest in Wyoming, where a student died. While another got injured.

The student went for a trip with the school group

Officials said on Thursday that a student of the National Outdoor Leadership School had come for a trip to the National Forest along with the group. He set up his camp near Enos Lake, south of Yellowstone National Park. Teton County Coroner Brent Blue said on Thursday that John D. Murphy, 22, a resident of Boston, died of lightning. When the lightning struck, Murphy suddenly had a stroke. After which he died. However, it is not known whether the lightning hit Murphy directly or passed through something near him. After this incident, John was taken to the hospital, where doctors confirmed his death.

School associate director Shana Tarter told the Jackson Hole News & Guide that one student was injured in the lightning strike. He was admitted to Idaho Hospital for treatment, where he was discharged after treatment. School officials said that nine other students, three instructors and two search and rescue members had stayed overnight in the country after being struck by lightning. Terry Watson, president of the National Outdoor Leadership School, described the lightning strike as a tragedy for the school and the students and their families. 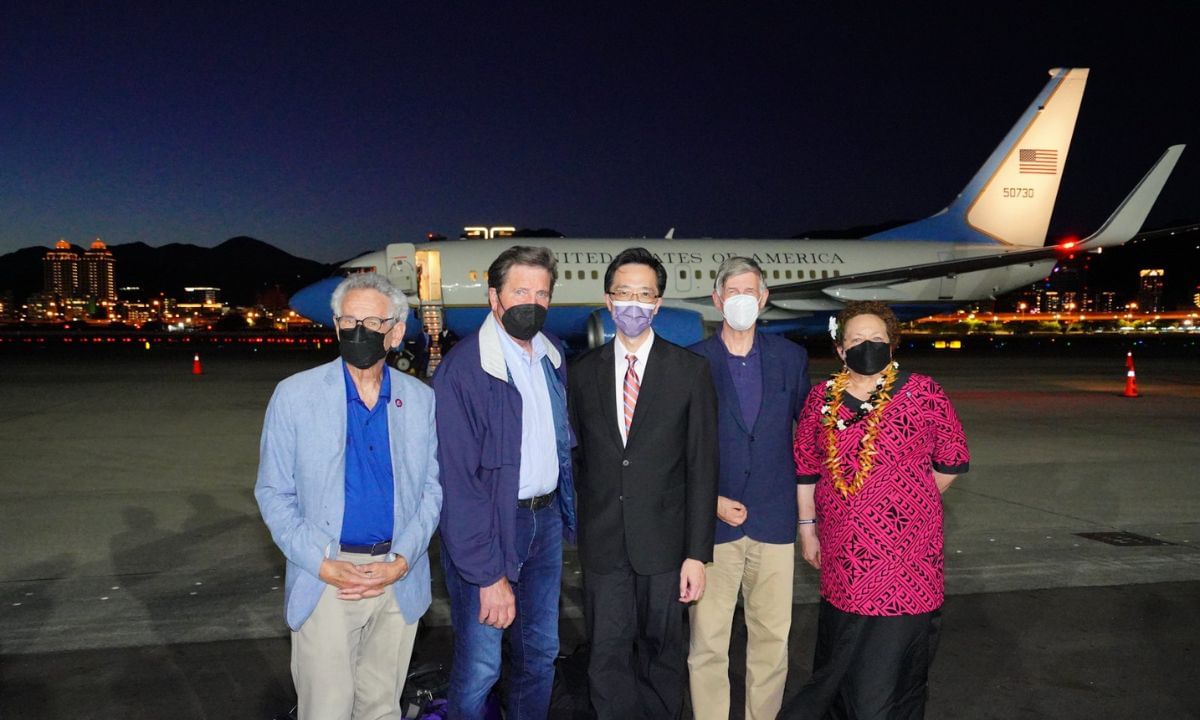