polio outbreak in new york The danger is looming. This week in the US state, an adult has come under the grip of this virus, which became a victim of paralysis last month. After this, health officials have warned that hundreds of people in the state could be infected with polio. New York State Health Commissioner Mary Bassett has warned that the detection of the virus in sewage outside the nation’s largest city, as well as confirmation of polio in an unvaccinated adult, could indicate a major outbreak is about to occur.

"Based on earlier polio outbreaks, New Yorkers should be aware that for every single case of paralytic polio, hundreds of others may be infected," he said. He said that with the latest wastewater findings, the health department is treating a case of polio and there is a high possibility that it could spread further.

The health official advised people that it is important that babies be vaccinated by the age of 2 months, and that all adults – including pregnant women – who have not received doses, should be vaccinated immediately.

The positive samples found for polio are genetically identical to those found in unvaccinated adults. However, health officials said that the examination of the sample did not reveal that it is not clear from the positive sample found in the sewage that its source is the adult who has become a victim of polio, but it is possible that the virus is localized. is spreading. 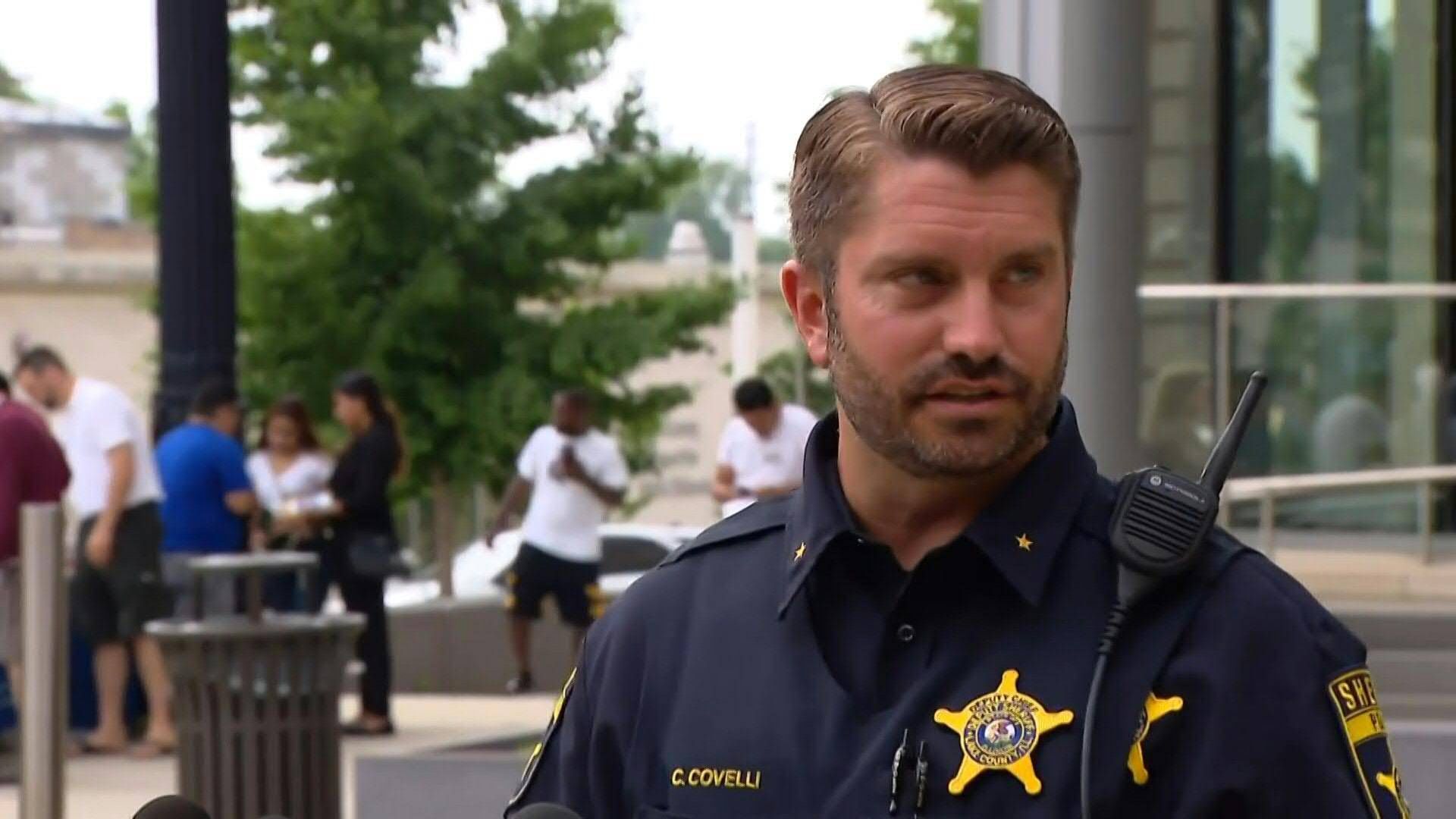 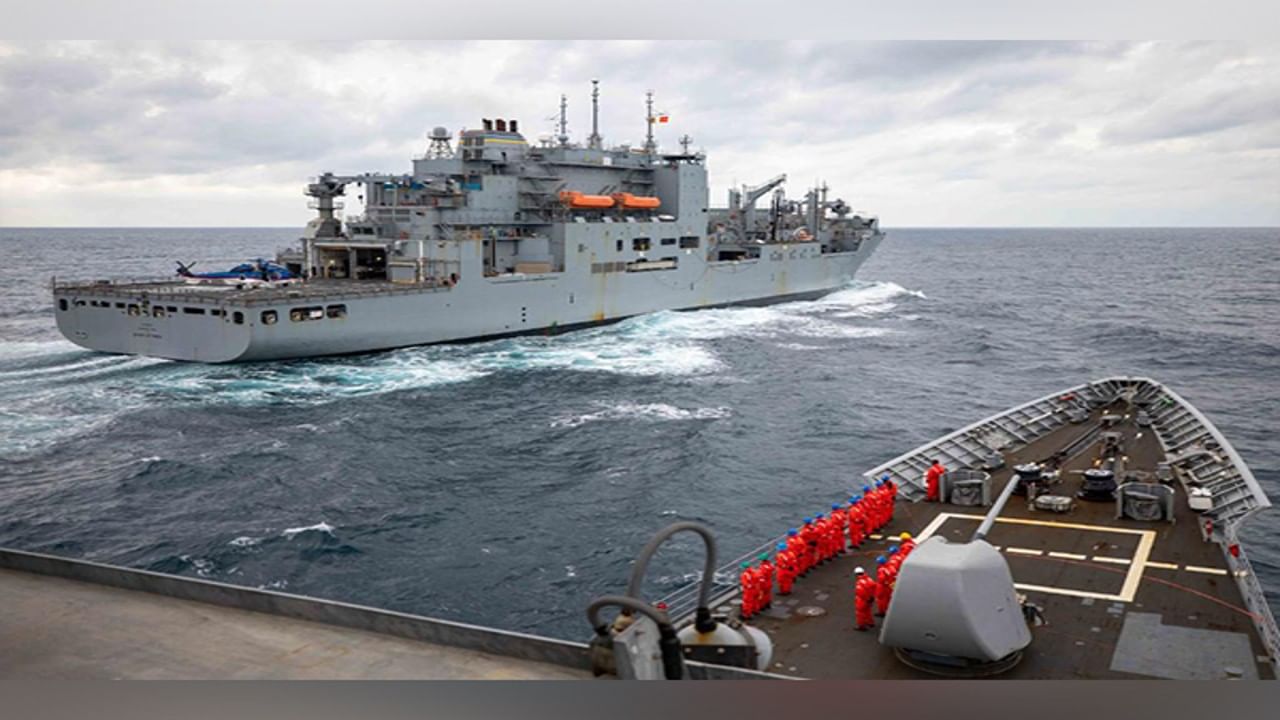 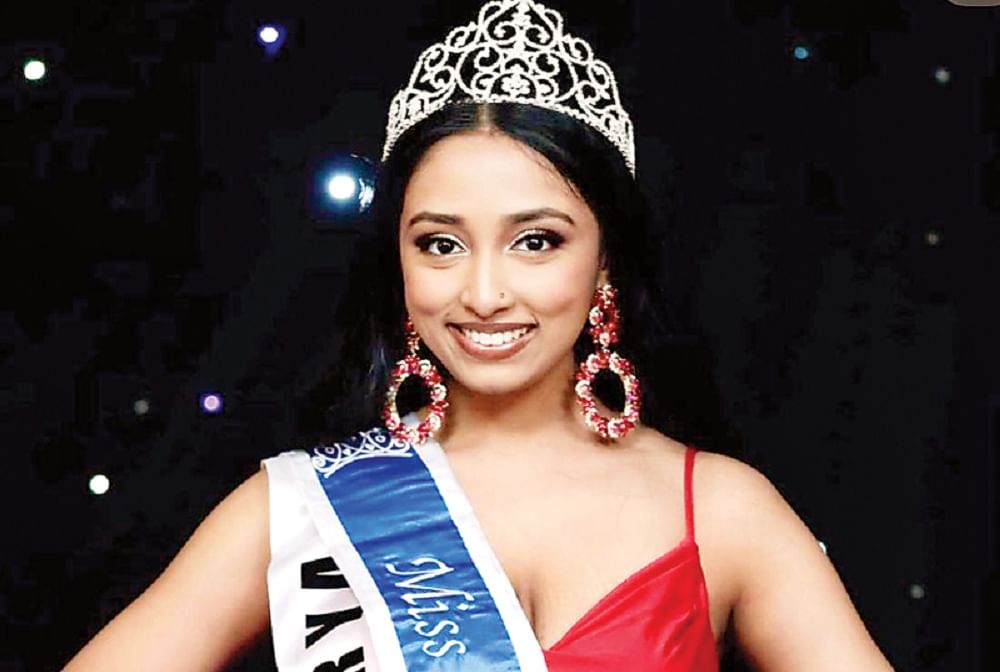