There are many people in the world who french fries Are fond of food. And if they get this french fries from their favorite McDonald’s restaurant, then their happiness knows no bounds. But sometimes fights also come up regarding this. something like this happened America of in Brooklyn. There, a 20-year-old youth went to McDonald’s with his mother to eat French fries. There he ordered it. But he was reportedly served cold French fries. This angered him so much that he shot the restaurant worker.

Police have informed that there are many incidents of firing in this area. In this case, a 20-year-old man named Michael Morgan went to the restaurant with his mother. There, when cold French fries were served to his mother, he got angry. He shot the 23-year-old restaurant worker on Monday evening. The restaurant worker was immediately admitted to the hospital. His condition is serious.

The worker had an argument with the mother earlier

Many allegations have already been made

It has been informed in media reports that accused Morgan has been caught several times under various crimes. He was also accused of possessing a loaded gun. However, incidents of shootings in America come to the fore in large numbers. At the same time, it has been told in a report that there has been a decrease of 9 percent in shooting incidents in New York compared to last year. Last year this number was 1051, while this year it increased to 988. One report claims that there is a ratio of 120 guns for every 100 people in America. Whereas other reports suggest that in 2020, about 45,000 people were killed by guns in America. Half of these people had committed suicide. 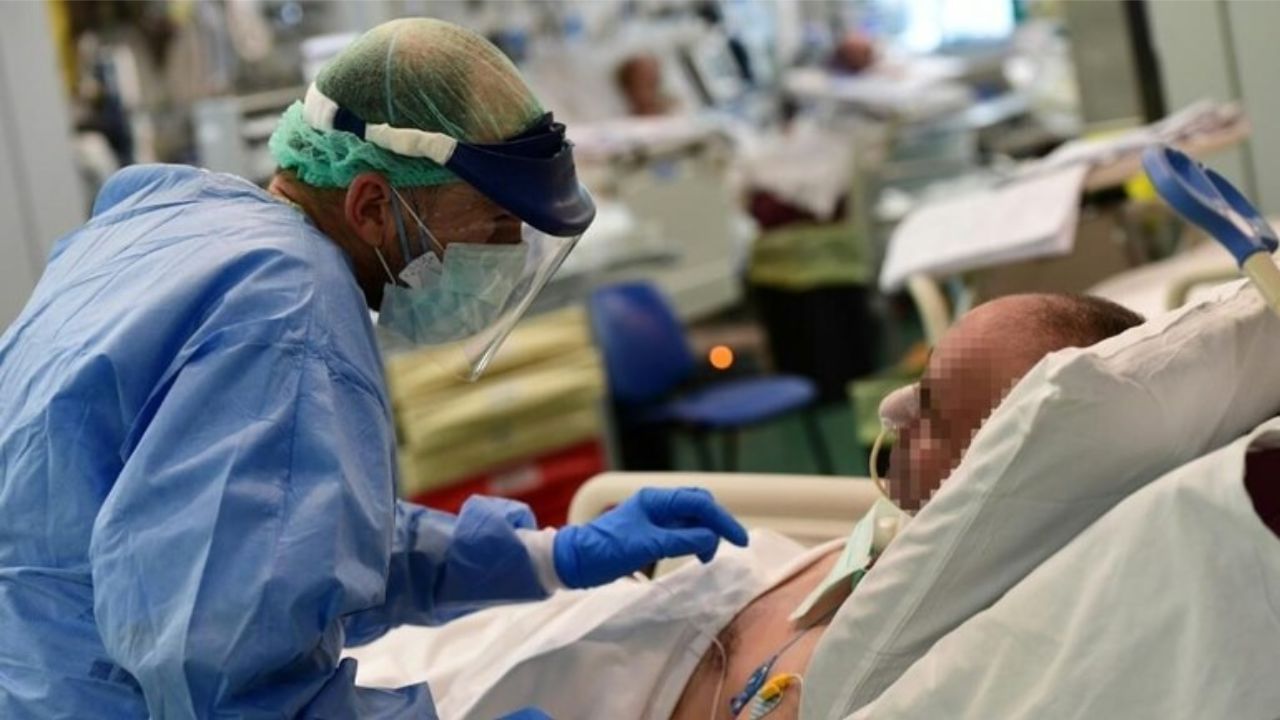 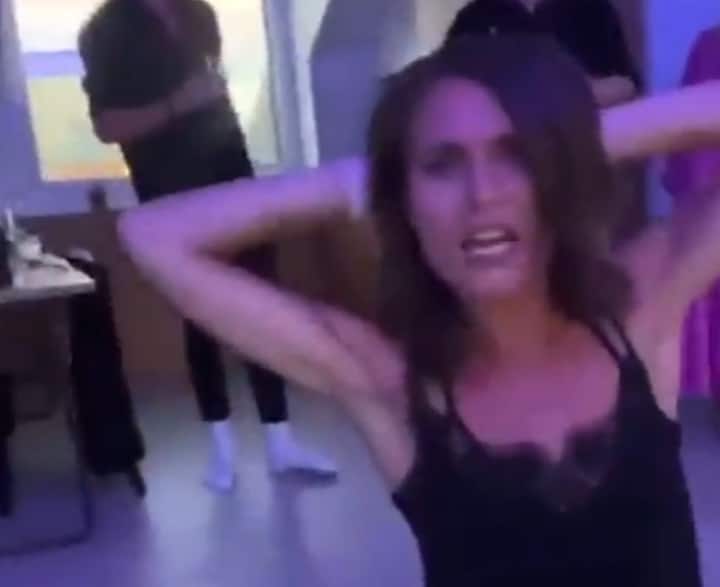