T20 World Cup Record : ICC T20 World Cup 2022 (ICC T20 World Cup 2022) is being held in Australia from October 16 to November 13. Almost all the countries have announced their teams for the upcoming World Cup and BCCI has also recently announced the Indian team. The return of Bumrah and Harshal to the team is good news for the Indian team this time… but the World Cup will decide how exactly the Indian bowling will perform. Before this year’s World Cup, if we consider the bowling records in the T20 World Cup, there is only one Indian in the top 10 and that is R. Ashwin (R Ashwin). As Ashwin is also in this year’s T20 squad, the team will have expectations from him this year as well. So who has taken the most wickets in T20 World Cup matches so far i.e. from 2007 to 2021? Let’s see…

Top-10 bowlers with most wickets in T20 World Cup: 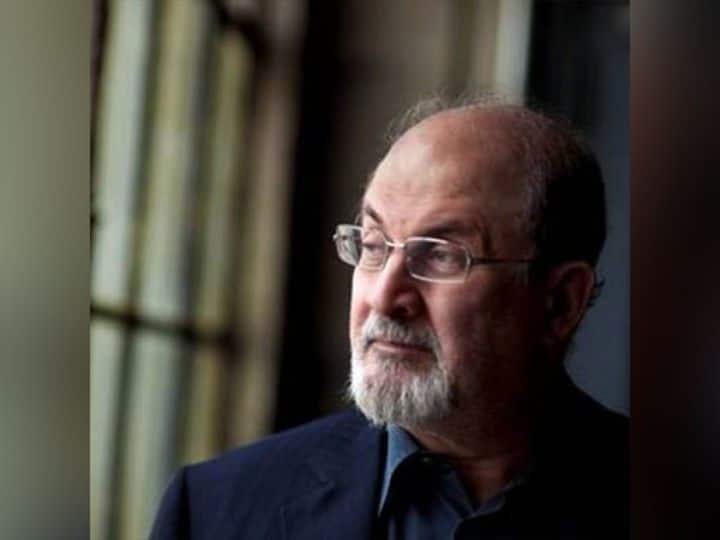