Western Mexico in monday earthquake Strong tremors were felt. The magnitude of the earthquake was measured at 7.6 on the Richter scale. This powerful earthquake occurred at 1:5 pm local time. The epicenter of the quake was 37 km southeast of Aquila, near the border between the states of Colima and Michoacán, at a depth of 15.1 km.

According to the news agency Reuters, one person died in this earthquake. President Andres Manuel Lopez Obrador gave this information. He said in a video address that one person died after a wall collapsed in a store. At the same time, Mexico City Mayor Claudia Sheinbaum said that there was no report of any significant damage after the tremor in the capital.

At the same time, he said that two hospitals near the Epicenter of Michoacan have been damaged due to the earthquake. The mayor of the city further said that on September 19, strong tremors of earthquakes were felt in 2017 and 1985. Thousands of people lost their lives in the 1985 earthquake. At the same time, more than 300 people died in the 2017 earthquake.

On the other hand, the tremors of the earthquake were also felt in Kabul, the capital of Afghanistan, on 19 September. Its intensity was measured at 4.1 on the Richter scale. There was a stir among the people because of the earthquake because people were sleeping in their homes when the earthquake happened. Its people came out of their homes in a hurry. However, due to this earthquake, there is no information about many damages or casualties.

At the same time, earthquake tremors were felt in Taiwan more than 100 times in the last 1-2 days. A 6.8-magnitude earthquake struck Taiwan on Sunday afternoon, in which four people were buried under rubble after a three-story building collapsed, which were later rescued. At the same time, a train derailed while a bridge was also damaged by the earthquake. At the same time, a laborer working in a cement factory died. The epicenter of the quake was located in eastern Hualin County, but the tremors were felt across Taiwan. Aftershocks continued to hit the island from Sunday night to Monday morning, though none were more severe. 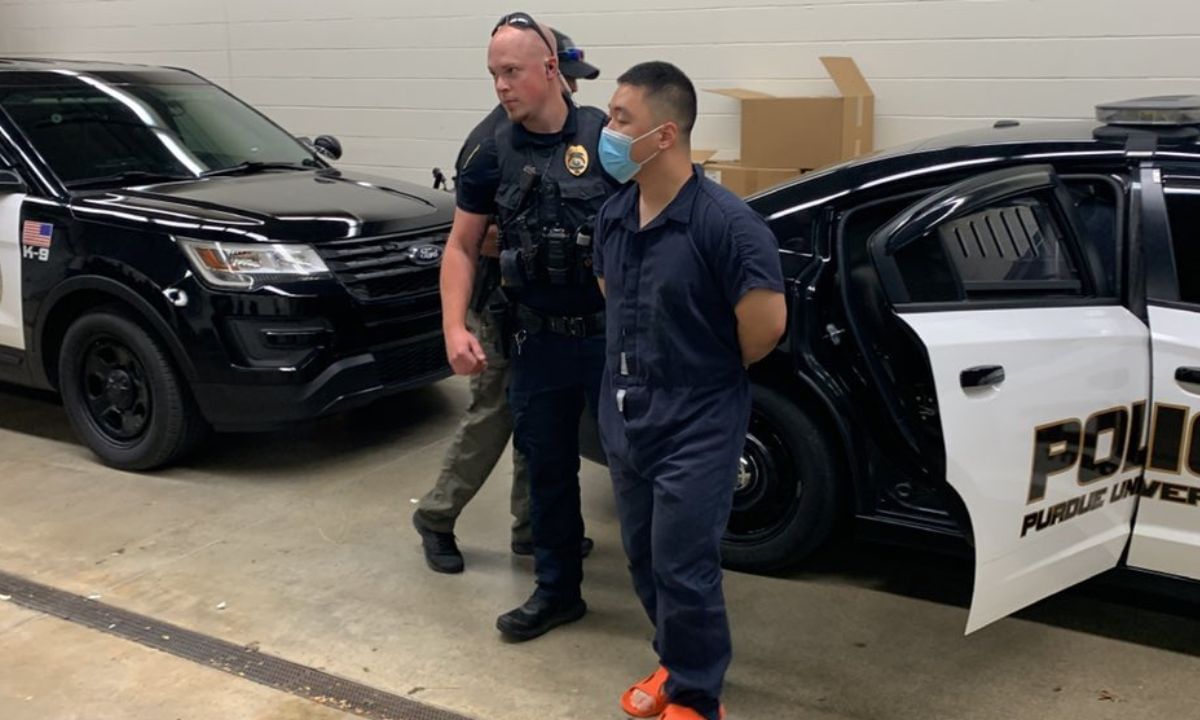 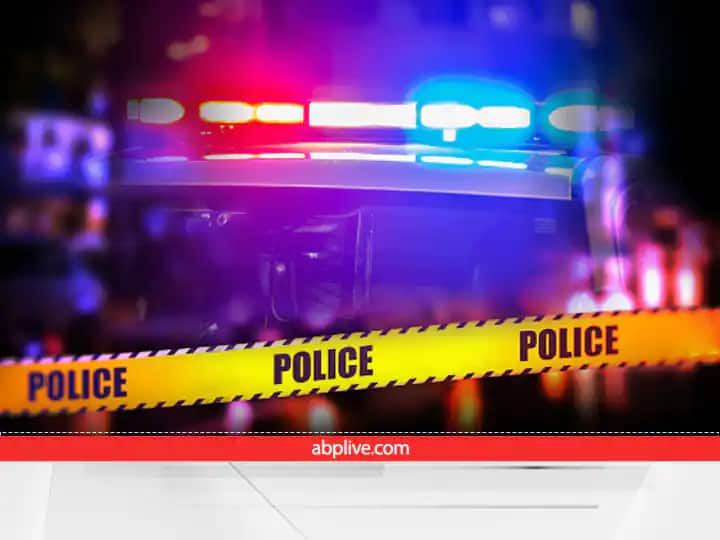