'One of the toughest missions'

Earlier, the company had said that if all goes according to plan, it (Falcon 9) will make a pinpoint touchdown over SpaceX's A Shortfall of Gravitas droneship in the Atlantic Ocean 8.5 minutes after liftoff. At the same time, the upper stage of the rocket will continue to go to orbit. This rocket will deploy Blue Walker 3 exactly 50 minutes after liftoff, while 1 hour 14 minutes will deploy 34 Starlinks. According to the SpaceX mission, five engines were needed to do all this, which is more than any other Falcon 9 mission. SpaceX company founder and CEO Elon Musk said on Twitter on Friday (September 9) that "this is one of our most difficult missions".

'Starlink' is SpaceX's broadband installation, which is already serving hundreds of thousands of people around the world. The company has so far launched more than 3200 Starlink satellites and is currently planning to launch many more satellites. It is currently allowed to put 12,000 Starlink craft into orbit. While it has applied for permission to install 30,000 more satellites. Another Starlink batch will move towards launch this week. If all goes according to planning, a Falcon 9 with 54 Starlinks will launch from Cape Canaveral Space Force Station late Sunday. 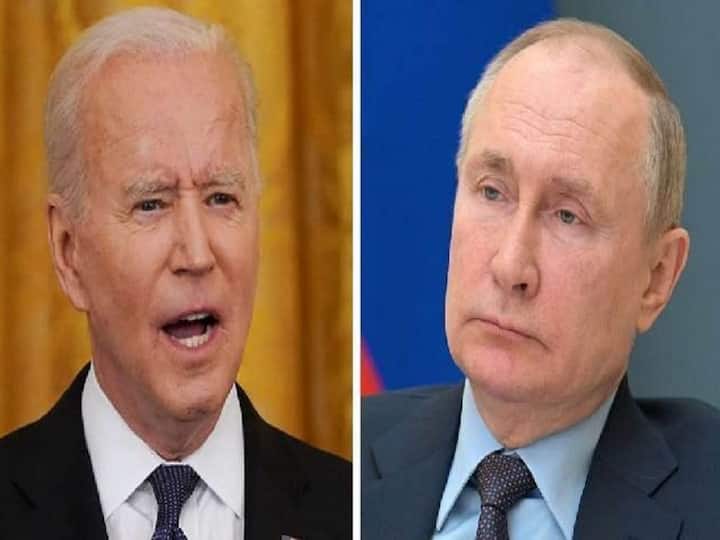 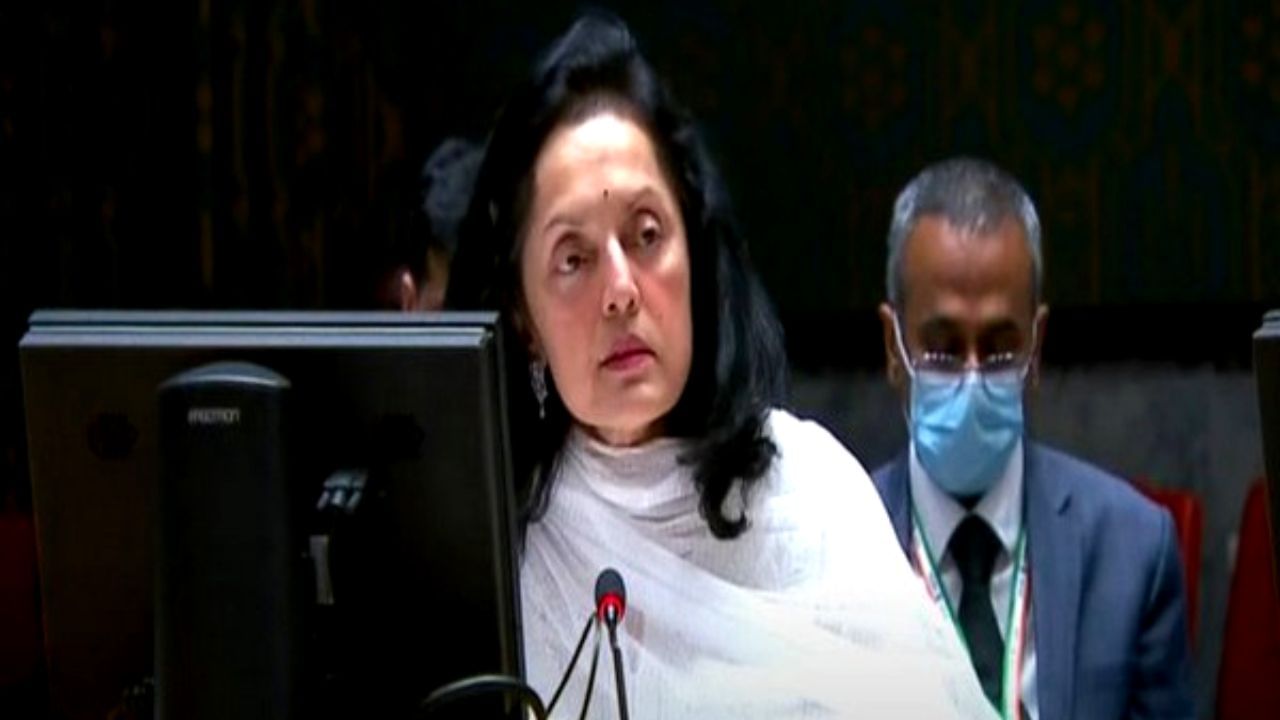