SCO Summit 2022 : SCO i.e. Shanghai Cooperation Organization Summit is being organized in Samarkand, Uzbekistan. In which Prime Minister Narendra Modi will also participate. For the first time in this summit, the Prime Minister of Pakistan Shahbaz Sharif (Pakistan PM) and the Prime Minister of India Narendra Modi will be face to face. PM Modi will leave for Samarkand this afternoon to attend the event and will arrive at 6 pm today. PM Modi will attend the SCO meeting tomorrow i.e. on 16th September. In this summit, Prime Minister Modi will meet Russian President Vladimir Putin and Chinese President Xi Jinping, and all eyes will be on India. This SCO summit is special in many ways.

Imran Khan-PM Modi meeting in 2019
Earlier in 2019, there was a meeting between Prime Minister Modi and the then Prime Minister of Pakistan Imran Khan in Bishkek, the capital of Kyrgyzstan, which was named as a courtesy visit. was However, it was clarified on behalf of India that there will be no discussion with Pakistan in this conference. Prime Ministers of both the countries will once again come together on the same platform. However, there is little possibility of discussion this time too. If there is a discussion between the two leaders, it will be very important for India-Pakistan trade. Pakistan would love to talk to India at any cost, as floods have wreaked havoc there and an already collapsed economy has been completely destroyed.

Jinping to meet amid tensions over LAC
PM Modi and Chinese President Xi Jinping will meet after 34 months. This meeting is considered very important in the context of India-China border dispute. The last meeting between the two was during the BRICS summit in 2019. This will be the first meeting between the two after the demarcation. Indian and Chinese troops have also removed their bunkers from the disputed area.

Putin makes first international appearance during war with Ukraine
Russian President Vladimir Putin makes first international appearance after war with Ukraine will stay The attack on Ukraine has many major countries of the world against Russia, but India has remained neutral on the matter and has always maintained that the issue can be resolved through dialogue. Along with the meeting between the Prime Ministers of India and Pakistan, the meeting between Putin and Xi Jinping has caught the attention of the whole world. 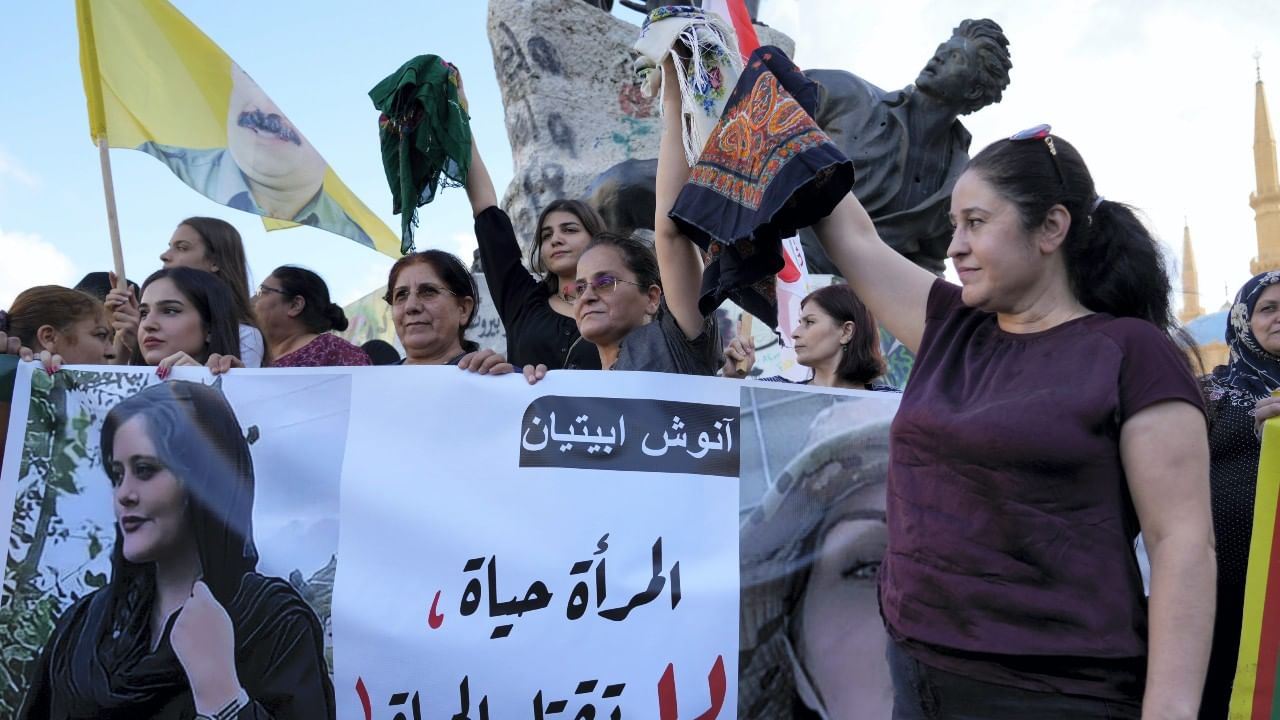