T20 World Cup 2022: India had to accept defeat by England by 10 wickets (IND vs ENG) in the semi-final of ICC T20 World Cup. After the humiliating defeat against England, the Indian Premier League, which is popular all over the world, is on the target of critics. Meanwhile, Babar Azam (Babar Azam) came to answer the questions of the journalists, at that time he was asked a question regarding the IPL. After this, it was seen that Babar was a little disturbed. Then the Pakistani media manager had to intervene.

In the press conference before the big match against England, a journalist asked Babar, "If we talk about the benefits of playing in IPL, do you think you or your team can benefit from playing in it? In the future you IPL?" At that time, the Pakistani media manager stopped the journalist in the middle. He also told the concerned journalist that questions are being asked about the T20 World Cup final here.

Pakistan team will play the finals this year too
The final match of T20 World Cup 2022 will be played between Pakistan and England on Sunday. This match will be played at Melbourne Cricket Ground. Before this important match, the Pakistan team is trying everything, which will enable them to make a name for themselves in the World Cup. According to reliable sources, Pakistan players and members have observed fast. He believes that by keeping fast, he will get victory like 1992. Pakistan’s team made its name in the World Cup for the first time in 1992. 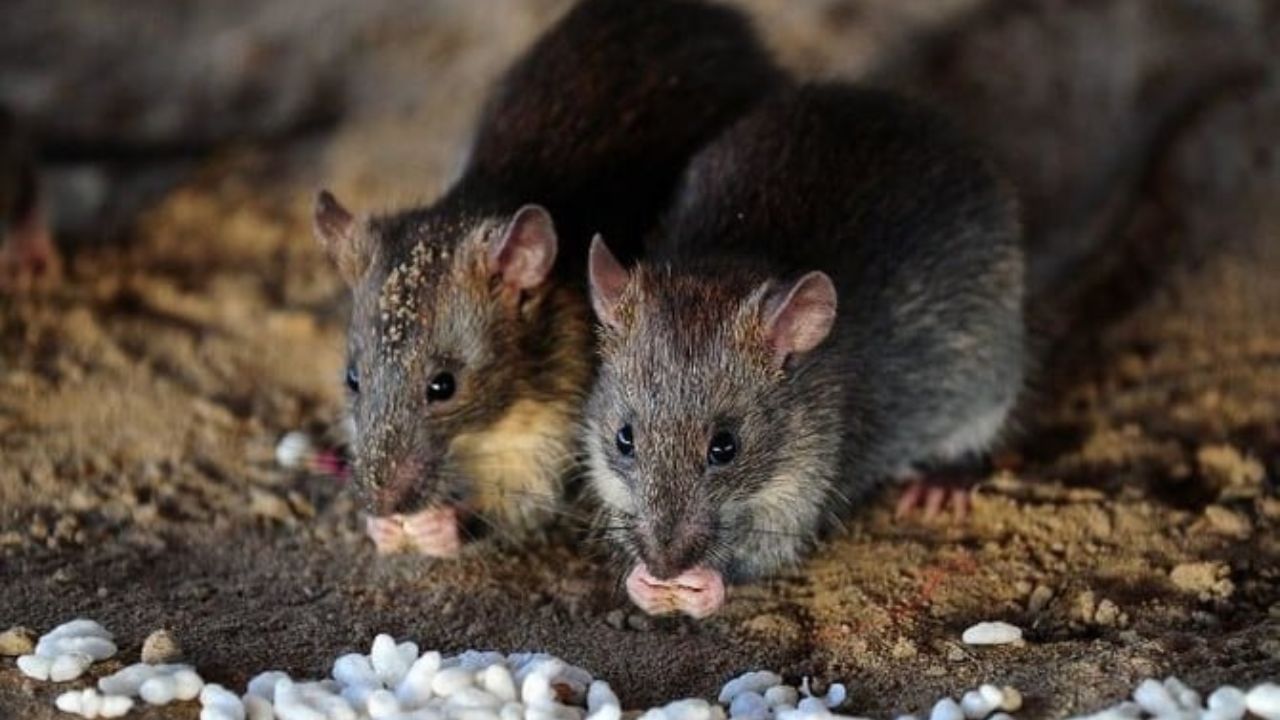