America In mid term election A case of spreading false information on social media has come to the fore in which election fraud Rumors related to this are being spread. Misinformation being shared on social media is raising doubts about the way votes are counted. Sky News, citing an analysis of Common Cause, said that it has suffered a major slowdown in response to these misinformation going viral on Twitter.

According to the report, now the new team of Twitter has taken more time to assess whether these false tweets being shared regarding the election violate their policies or not. In such a situation, the process of removing these fake tweets seems to be slowing down. However, Twitter's security chief Joel Roth has insisted that misinformation policies under Elon Musk have not changed and are still being implemented.

Twitter may postpone $8 plan for blue ticks until elections

On the other hand, Elon Musk has supported former US President Donald Trump in these mid-term elections. In the midterm election, Elon Musk has appealed to the people to vote Republican while supporting Trump. US House of Representatives Speaker Nancy Pelosi said the brutal attack on her husband would affect her decision to remain in Congress after the midterm elections. Several top Republican leaders, including allies of former US President Donald Trump and the new owner of Twitter, Elon Musk, scoffed at the attack on Pelosi's husband. 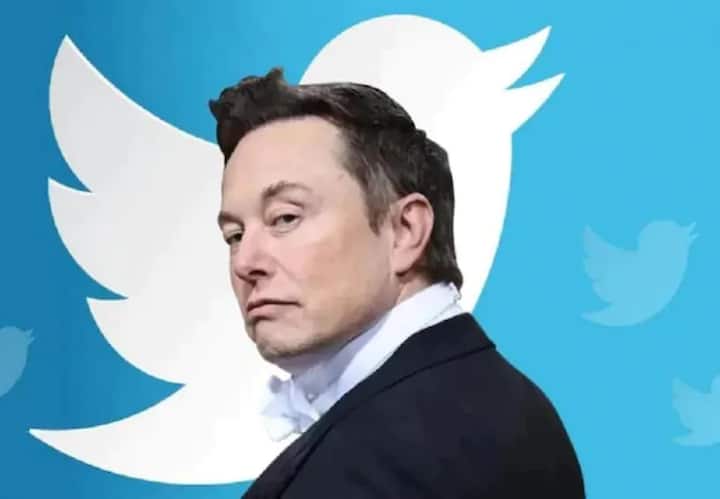