US space agency NASA once again under its much-awaited lunar mission Artemis 1 Mission Going to try to launch. NASA will launch it on September 27. Prior to this, NASA has made two failed attempts of the launch mission of Artemis 1. However, this time NASA has also fixed the date of October 2 as a backup. On 27 September, the American space agency Artemis 1 will start the mission at 9.07 pm Indian time.

Launching was canceled for the second time

Earlier, NASA has tried to launch Artemis 1 mission twice. But both the times it failed. The second launch had to be canceled due to a hydrogen leak. After this, the team of NASA engineers was involved in its repair. They fixed it and connected the hydrogen fuel feed line. After that it will now be tested.

During this test, the Interim Cryogenic Propulsion Stage (ICPS) of the launch controllers SLS will be filled with liquid hydrogen and oxygen. After this the team of engineers will check that there is no leakage of hydrogen in it again. Apart from this, the process of propellant loading will also be investigated in this. By the way, the launch of Artemis 1 has been fixed by NASA on 27 September. But now NASA is waiting for an approval regarding the flight termination system. If this approval is not received, NASA will have to move the SLS and Orion spacecraft back to the Vehicle Assembly Building. So that they can be repaired and maintained. 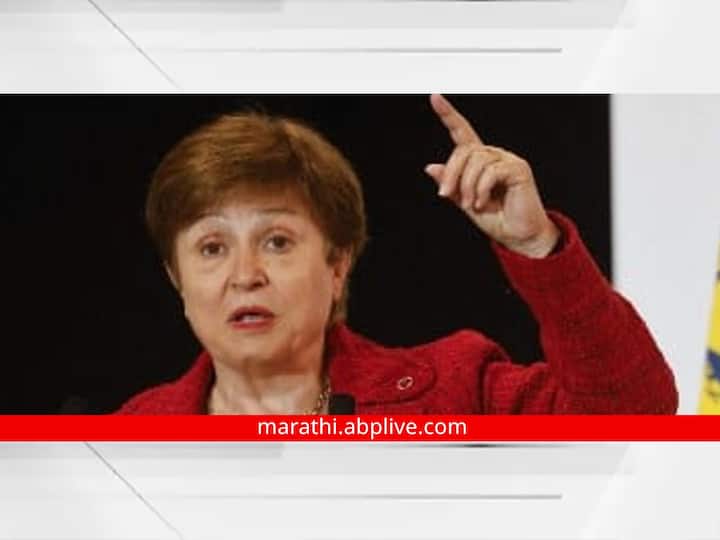 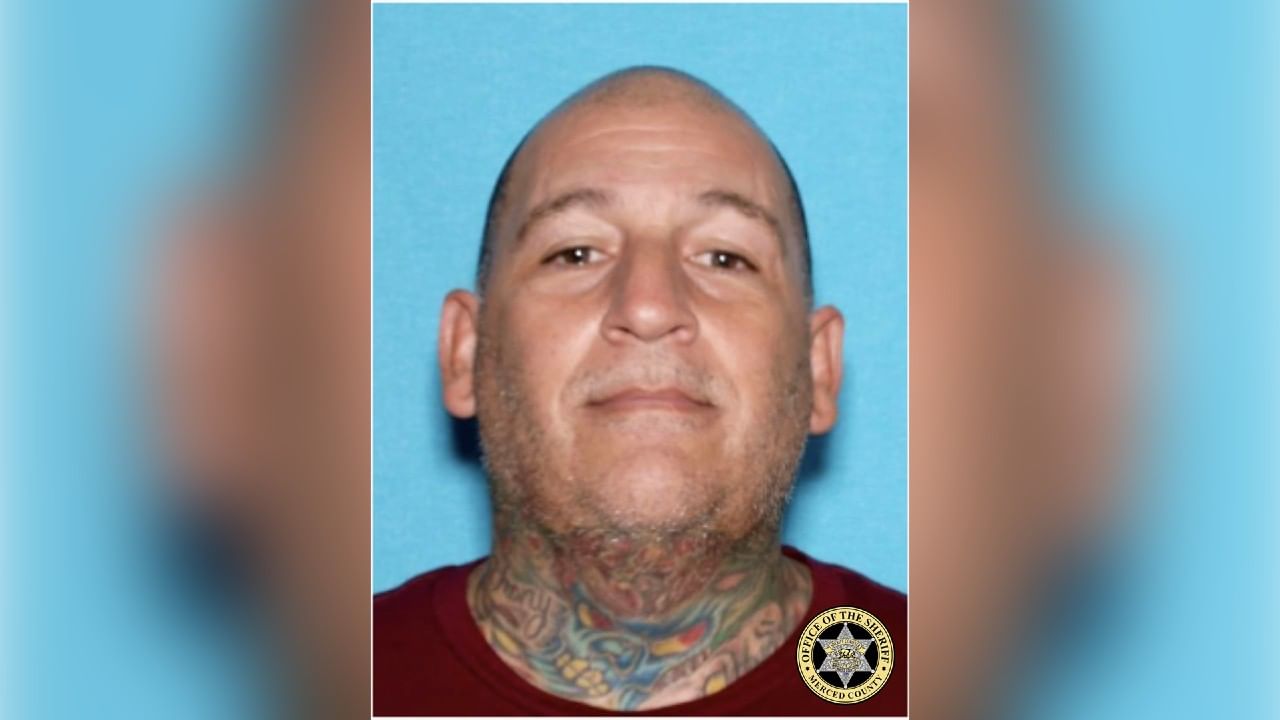