Speaker of the US House of Representatives Nancy Pelosi met with Taiwan’s President Tsi-Ing-wen on Wednesday amid threats from China. During this, he has said that America at every level Taiwan will support. After meeting with the President of Taiwan, Nancy Pelosi said that Taiwan is a growing democracy. Taiwan has proved to the world that having hope, fearlessness and determination can create a peaceful and better future despite challenges. He said, ‘Today we have come here with this message that with Taiwan America Solidarity is important.

Nancy Pelosi said that the story of Taiwan is inspirational to everyone who seeks freedom in the world. The democracy here is progressing under the leadership of a woman president. He said that America promises that it will always stand with Taiwan. He said that at present the world is facing the challenge of making a choice between democracy and dictatorship. At the same time, a determination has been taken from America to protect democracy in Taiwan as well as all over the world.

After meeting Pelosi, Taiwan's President Tsi-Ing-wen has expressed her gratitude. He said, 'Whenever I or the Vice President go to America, Nancy Pelosi always welcomes them and talks about the US-Taiwan relationship. He has described Pelosi as a true friend of Taiwan. Also thanked the delegation working to improve Taiwan-US relations. He recalled Pelosi's 1999 tour of Taiwan. He said that at that time Pelosi had also expressed concern over the earthquake in Taiwan.

Taiwan's President was impressed by Pelosi

President Tsi-Ing-wen said, "We welcome Pelosi to Taiwan." He has shown how much the US Parliament supports Taiwan by coming here. He said he was deeply influenced by Pelosi's earlier experiences in which he has tried to protect human rights and democracy. During this, he also mentioned about the focus of the world on Taiwan during the Russian attack on Ukraine. 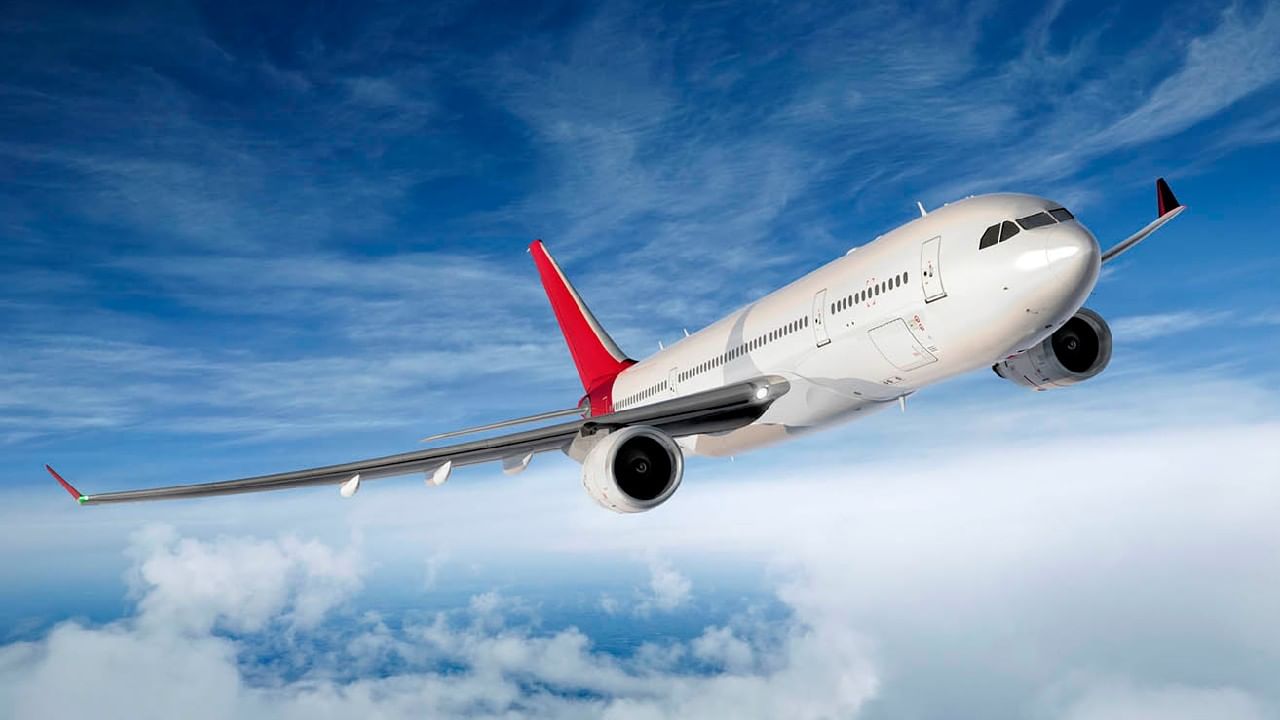