America In monkeypox Has been declared a public health emergency. Health and Human Services Secretary Xavier Becerra gave this information on Thursday. Let us tell you that there is a tremendous havoc of monkeypox in the world. This dangerous disease has spread to more than 75 countries so far. More than 20 thousand cases have been reported in the world. At the same time, about 75 people have died due to this disease in African countries.

Most cases in New York

Let us tell you that most cases of monkeypox are in New York. Monkeypox was declared a public health emergency here last week. After this, California and Illinois declared this dangerous disease a health emergency.

Criticism of Biden government over vaccine

Let us tell you that the Biden administration has faced criticism regarding the availability of the monkeypox vaccine. Clinics in large cities such as New York and San Francisco say they have not received enough doses of the two-dose vaccine to meet demand. Some even had to stop giving the second dose to ensure the supply of the first dose.

According to experts, monkeypox has been present in many parts of western and central Africa for decades, but the disease has spread to gay and bisexual people in Europe, North America and elsewhere since at least May. 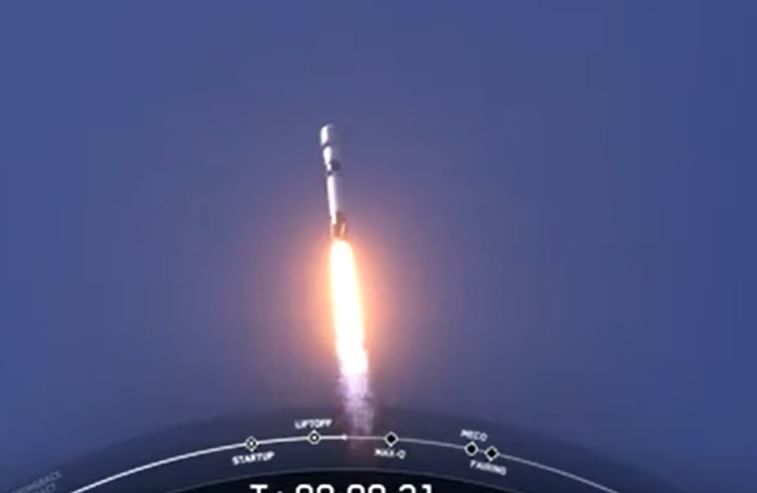 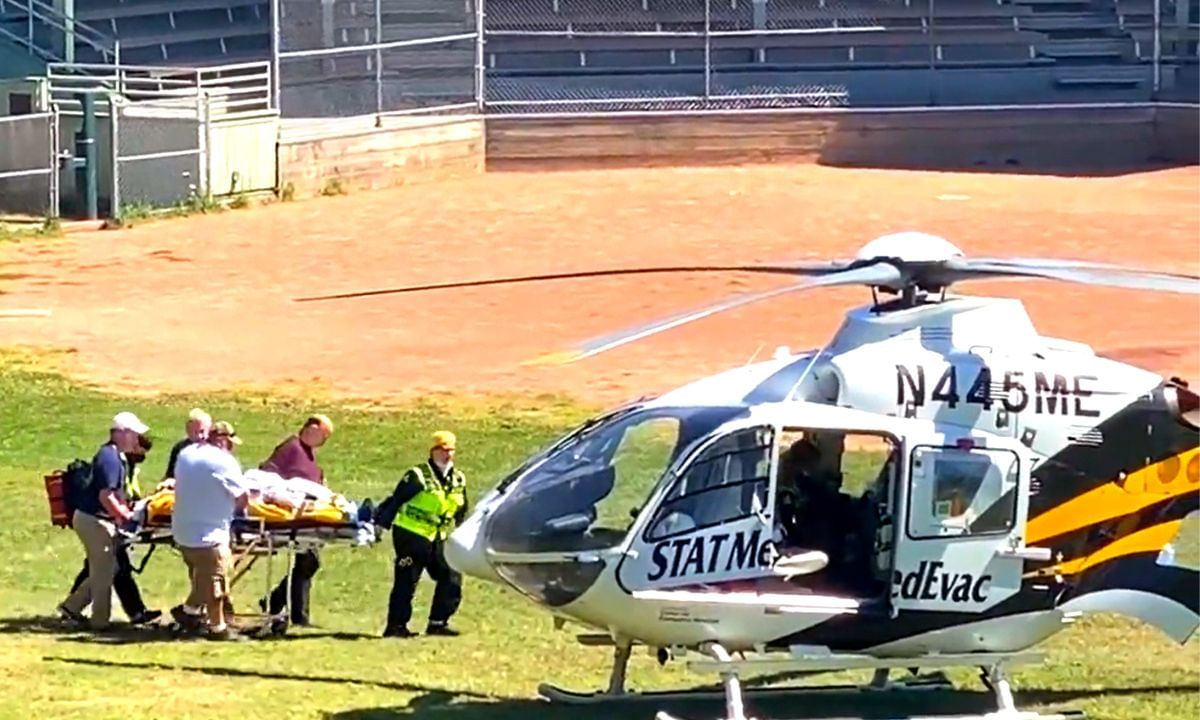