Mass Shooting in Thailand : 34 people, including 22 children, were killed in an indiscriminate shooting by a former policeman at a childcare center in the northeastern province of Thailand. The spokesperson of the police has given information about this. A policeman also died by shooting himself after shedding blood. Deputy police spokesman Arkon Kretong told Reuters, "As many as 32 people have died in this incident. According to media reports, a gunman entered a childcare center in Nong Bua-Lumphu and opened fire. The shooter is reported to have fled the scene.

Police said in a statement that the gunman was a former police officer and that he was being sought. Thailand has a higher rate of gun ownership than some other countries in the region. However, the official statistics do not include a large number of illegal weapons. Many of which have been brought across borders by conflict-ridden neighbors over the years.

Mass shootings are rare in Thailand. But in 2020, at least 29 people were killed and 57 injured in four attacks by a militant angry over property deals. 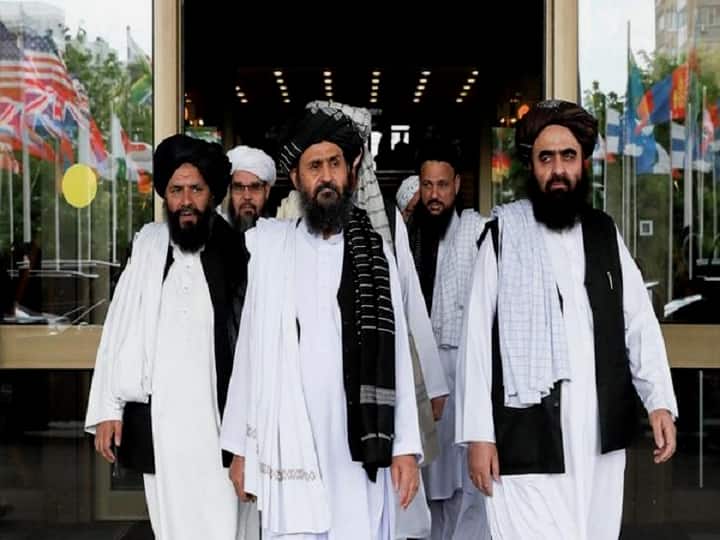