King Charles-III: After the death of Queen Elizabeth, Prince Charles is Kings of Britain will take office today. Prince Charles will be known as King Charles III. Charles will be officially proclaimed King of Britain at a meeting at St James’s Palace at 2.30pm Indian Standard Time. Earlier, Charles made his first Birmingham was admitted to Palace.

Prince Charles met the new British Prime Minister Liz Truss after returning to London with his wife Camilla. So, he addressed Britain as Maharaja. In his speech, His Majesty Charles thanked the late Queen Elizabeth and pledged a lifetime of public service. Apart from that, he met the people outside the Buckingham Palace and accepted the condolences on the death of Queen Elizabeth. He said that he will work like Queen Elizabeth.

A special prayer service has been held at the cathedral for Queen Elizabeth. As part of Operation Unicorn, Queen Elizabeth’s remains will be kept at Holyrood House in Scotland for the time being. Elizabeth’s body will be taken to London on September 13. So, today His Majesty Charles III will be proclaimed King from the balcony of St. James’s Palace. 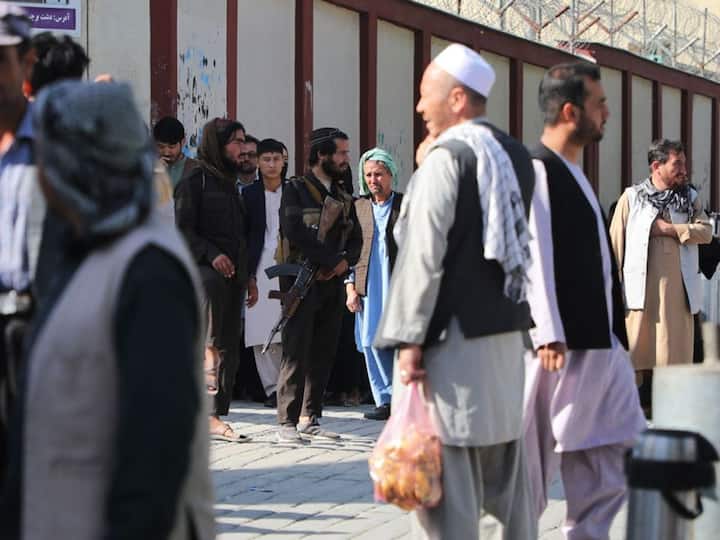