King Charles-III: After the death of Queen Elizabeth of Britain, her son Charles (King Charles-III) Maharaj has been selected as. His Majesty Charles III officially took office today. Charles was officially proclaimed King of Britain at a meeting at St James’s Palace. In a ceremony he took the oath of kingship.

Queen Elizabeth served as Empress of Britain for seven decades. He breathed his last at the age of 96. Prince Charles was then chosen as per the rules of the British royal family.
King Charles entered Birmingham Palace for the first time as Britain’s monarch on Friday.

Prince Charles met the new British Prime Minister Liz Truss after returning to London with his wife Camilla. So, he addressed Britain as Maharaja. In his speech, His Majesty Charles thanked the late Queen Elizabeth and pledged a lifetime of public service. Apart from that, he met the people outside the Buckingham Palace and accepted the condolences on the death of Queen Elizabeth. He said that he will work like Queen Elizabeth. 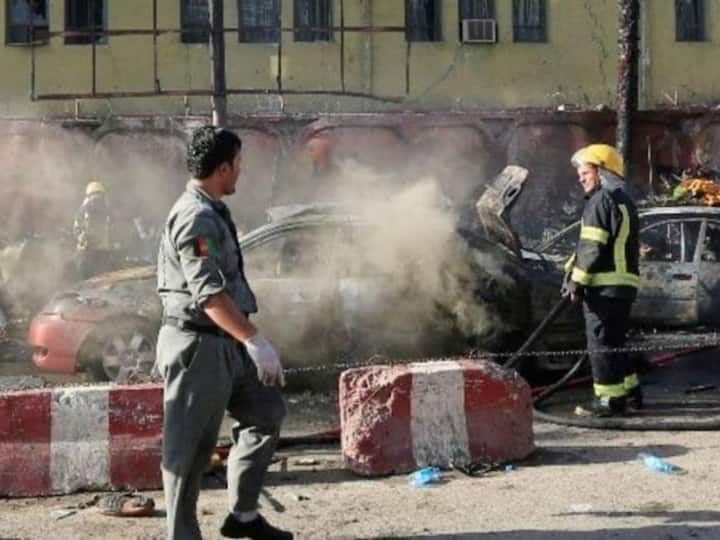 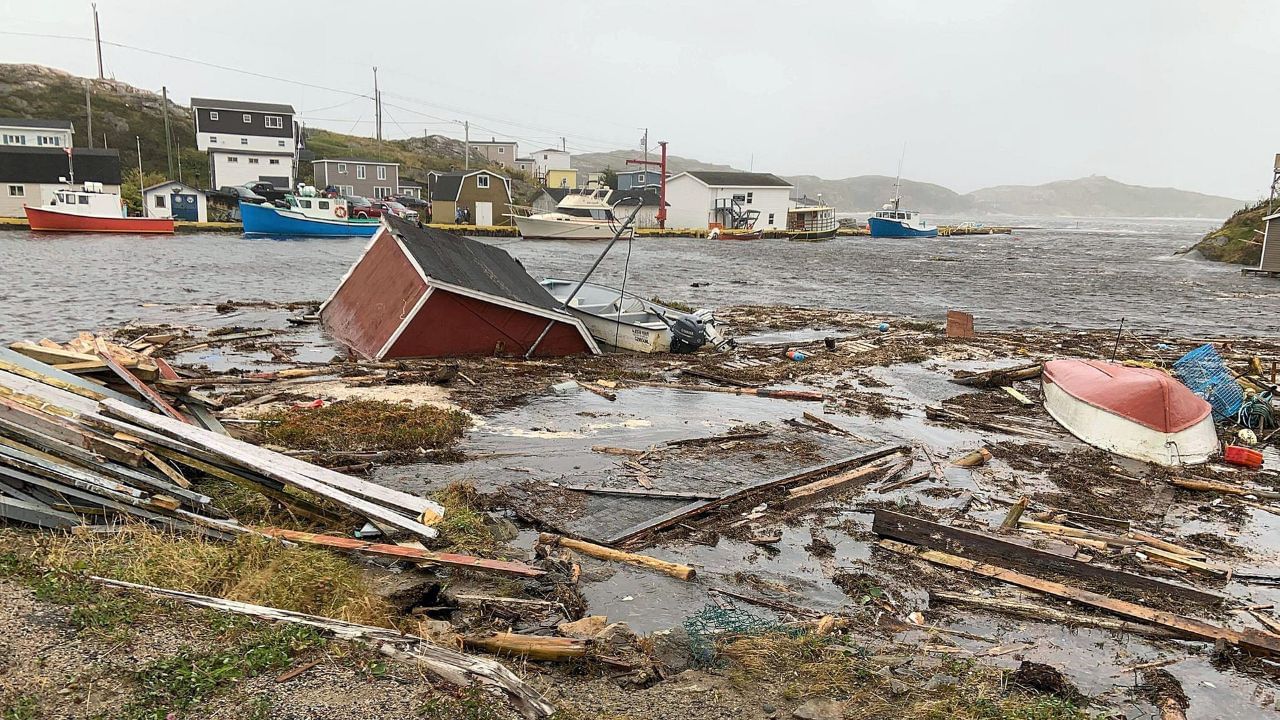