Iran: For the past few days, the Hijab case in Karnataka is being discussed in the country. The fight for hijab in the country has reached the Supreme Court. In Iran (Iran) movement against hijab has started.  Women in Iran are currently protesting against the Iranian police and government.

A woman named Mahsa Amini was arrested by the police in Iran for not wearing hijab. Mahsa Amini died while in custody. So now women in Iran are angry. Women in Iran have now taken to the streets against the Iranian police. Women in Iran are burning their hijabs and cutting their long hair in protest against the Iranian police. Iranian women are protesting for justice for Mahsa Amini. Some Iranian women are demanding justice for Mahsa Amini by not wearing hijab. Expressing their anger, hundreds of people took to the streets and protested on Saturday. Women also took an active part in this movement, in the photos and videos that are going viral on social media, many women are seen removing their hijab from their faces and showing their protest. In Sakkej, Mahsa Amini’s home town, people are also taking to the streets to protest against the government. Currently, the campaign ‘No to Hijab’ is going on in Iran.

What’s the matter?
Mahsa Amini was arrested by Iranian police on September 13 for not wearing hijab. Later, while in police custody, her health deteriorated to such an extent that she fell into a coma, after which Mahsa Amini died.

There was a revolution in Iran in 1979, after which it was made compulsory for women to wear hijab. It is also a law that women must wear a hijab that covers their head and neck while covering their hair. But now the voices against Hibaz in Iran are challenging the Islamic fundamentalist regime. Therefore, the government is seen to be taking strict steps to suppress this voice. 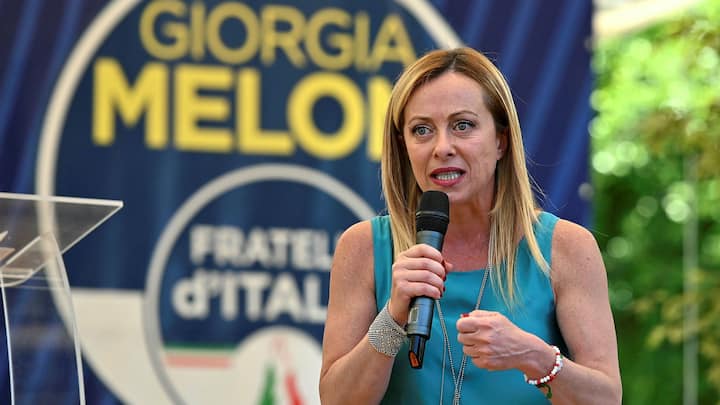 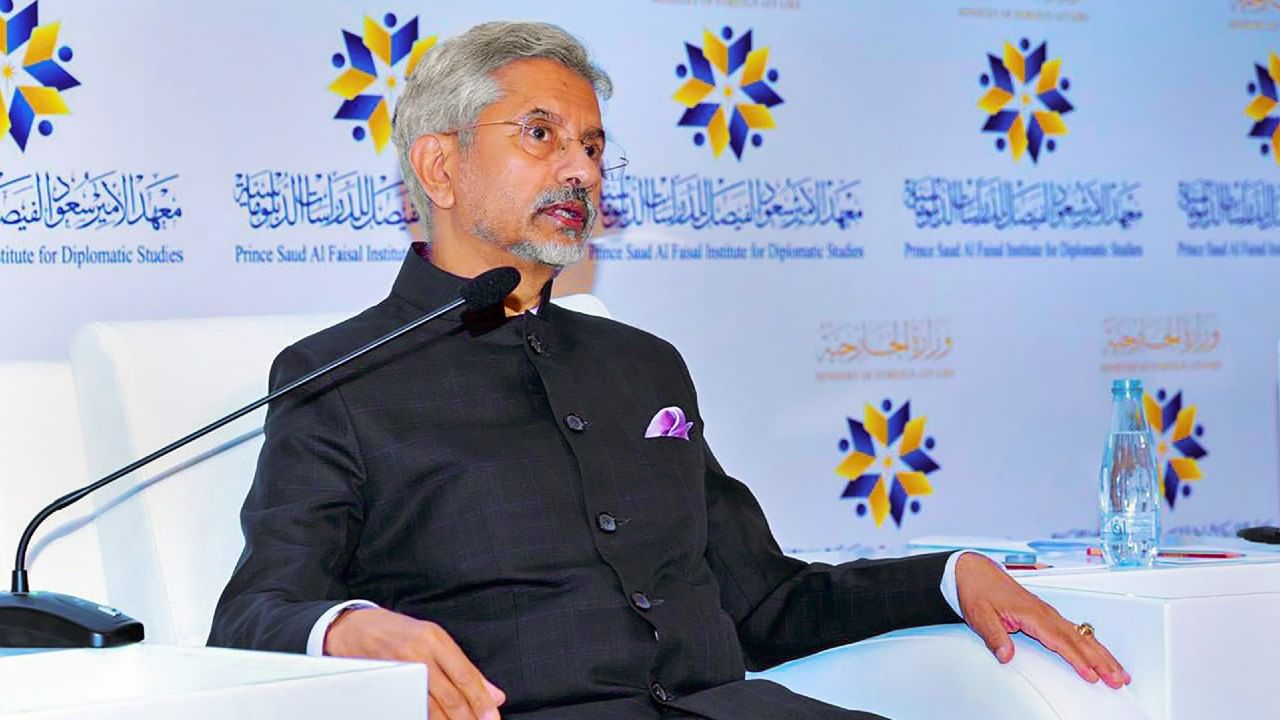 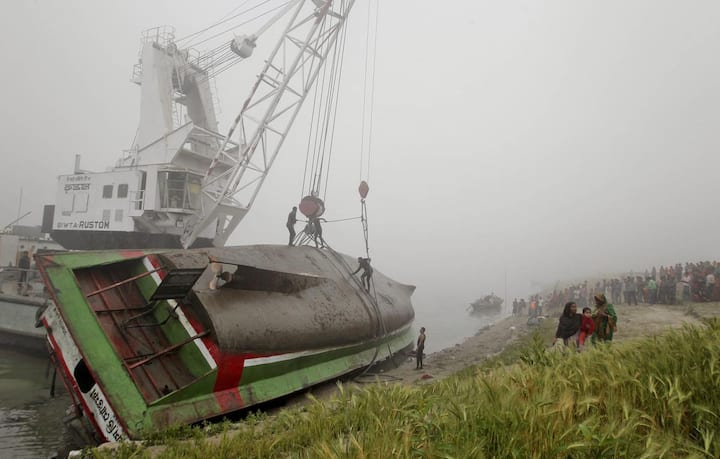