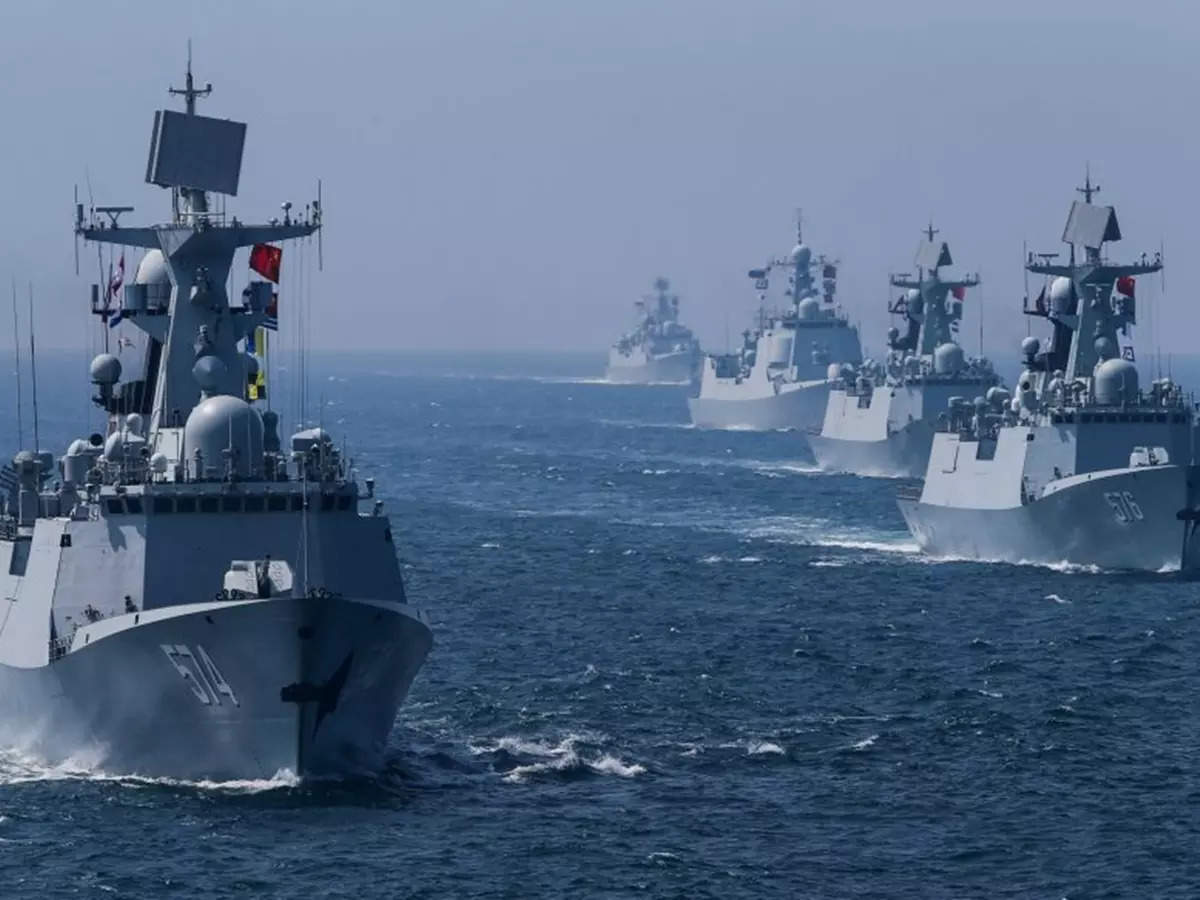 Tehran
Iran has accused the US of attempting to steal its oil tanker in the Sea of ​​Oman. Iranian media reports have claimed that the Islamic Revolutionary Guard Corps (IRGC) has foiled this attempt by the US military. Thousands of liters of crude oil was loaded on this tanker. Later the Iranian army has brought this ship to the territorial border of their country. Iran has not said when the incident happened.

Accused of sending oil to another ship
Iranian media reports claimed that the IRGC’s navy had successfully stopped a US attempt to steal its country’s oil from a tanker in the Sea of ​​Oman. It was also reported that the US Navy warship had seized the oil tanker. He was forcibly pressurizing the tanker to pump the oil loaded onto another vessel.

Iran released video
Iran’s Islamic Republic of Iran Broadcasting (IRIB) has also released a purported video of the incident. The video shows speed boats of the Islamic Revolutionary Guard Corps carrying Iranian flags. Who are seen patrolling the surrounding areas to assist the Iranian oil tanker. In the video, several armed speedboats are seen moving towards the two ships. One of these ships looks like a US Navy destroyer or missile cruiser.

Not many details shown in the video
The video does not reveal any other details related to the Islamic Revolutionary Guard Corps’ operation to rescue the allegedly seized Iranian tanker. Iranian media previously reported that the IRGC’s navy had successfully stopped a US attempt to steal its country’s oil from a tanker in the Sea of ​​Oman.