While advocating India’s permanent membership in the UN Security Council, James Cleverley said long-standing institutions like the United Nations needed to transform themselves to make their future influential. The British Foreign Minister also said about India-London that he wants to see London play an active role globally with its size, economic influence. Speaking to PTI, Cleverly said, "Like any long-standing and important organization, the United Nations must transform itself to ensure its future. His future should be as impressive as his recent past. India is a globally important country in many ways.

Which countries are included in the United Nations Security Council? 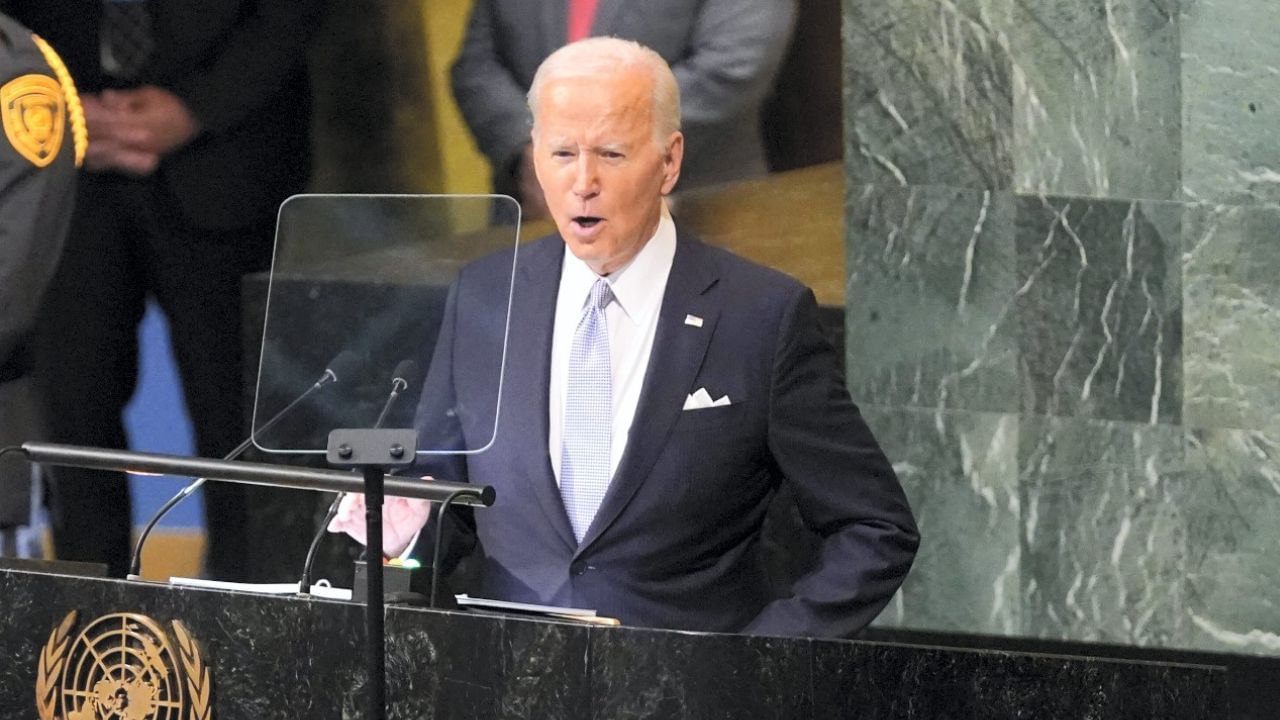