foreign Minister s. Jaishankar Prime Minister on foreign soil on Wednesday Narendra Modi Highly praised. He said that it is because of PM Modi that the relations between India and America have become so strong. during this he America K was addressing a gathering at Columbia University. Jaishankar said in the address that ‘hard work’ has been taken to overcome ‘vigilance…doubt and caution’.

Jaishankar said, 'I give you a very simple example of this. I will not say whose fault it is, but from 1940 to 2000, India looked at the US from a different perspective. Until Bill Clinton visited India. India looked at America with suspicion.

China's attitude is not right for Asia

External Affairs Minister S. Jaishankar said it is in the mutual interest of India and China to find a way to work in accordance with each other's interests as if they fail to do so, it will affect the development of Asia.

Jaishankar, who was here to attend the annual session of the United Nations General Assembly, made the remarks while responding to a question on the development of China and India amid the standoff at the border.

Jaishankar said, 'In our times, the biggest change we have seen in the world is the rise of China. There's no doubt about it. In comparison, this makes India's unprecedented progress look a little less.

The External Affairs Minister said that one evaluates India on the basis of its merits, how much progress it has made, its growth rate, which is fantastic, 'there you have China which has made rapid progress during this period.'

"The issue for us today is how the two rising powers find a way to work in a dynamic situation in line with each other's interests," he said.

Not getting membership is not right for both the countries

During this, the External Affairs Minister also said that India not getting permanent membership of the UN Security Council is not only good for us but also for the United Nations and reforms in this global body are necessary. 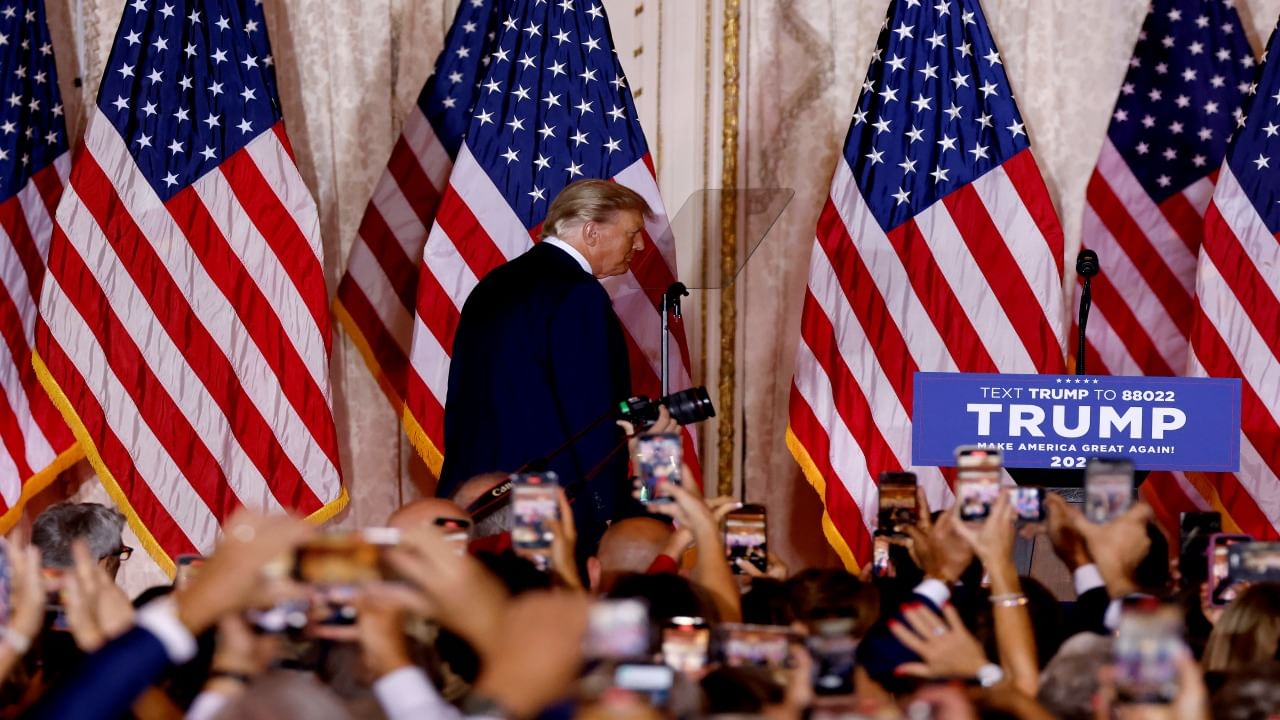 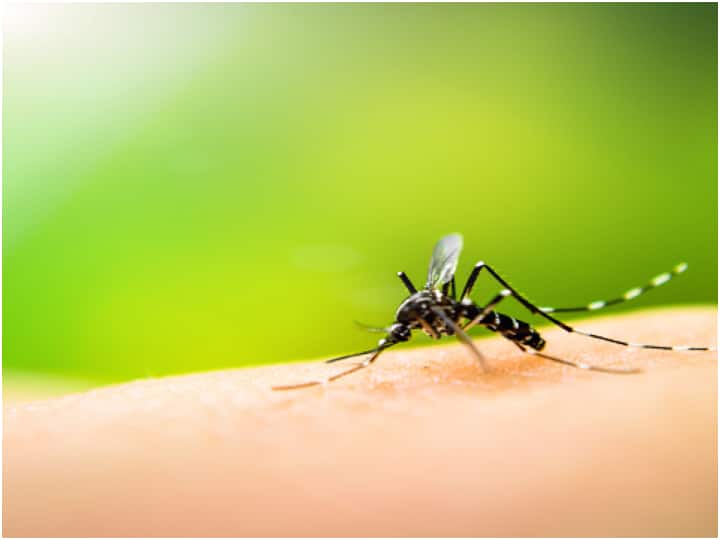