Ian Hurricane : Ian from America 2000 flights canceled today due to cyclone Thousands of people faced difficulties. Hurricane Ian entered the US Gulf of Mexico on Tuesday. According to Eric Blake of the National Hurricane Center, it is forecast to become a dangerous Category 4 storm in the US.  According to the flight-tracking website Flightaware.com, airlines reported 367 flights from the United States on Tuesday and 1,748 on Wednesday  Flights cancelled.

Wind speeds of 205 kilometers per hour

Hurricane Ian hit the west coast of Cuba on Tuesday with heavy rain and strong winds. This hurricane is moving rapidly northward and it is likely to reach the coast of the US state of Florida from Mexico. The US National Hurricane Center (USNHC) said it hit the coast of Cuba at 4:30 a.m. local time. Ian is a Category 3 maritime hurricane. In which the wind speed is 205 km per hour. Hurricane-force winds of up to 130 mph (209 kph) and up to 2 feet (0.6 m) of rain are expected from early Wednesday morning into Thursday evening. /p>

According to the US National Hurricane Center, Hurricane Ian is strengthening. By the time the storm reaches the Florida coast, it is expected to become a Category 4 hurricane. At the same time, taking precautions, the Cuban government had safely evacuated more than 50,000 people from the country’s Pinar del Río province before the hurricane made landfall. The government has set up a large number of camps in the country for security reasons.

Severe Cyclone Fiona hits Canada, with strong winds in eastern Canada There was heavy rain and the power supply in the city was disrupted. Eight people are reported to have died in Puerto Rico and the Dominican Republic due to the storm.

Typhoon Noru in the Philippines

Super typhoon Noru is moving fast towards the Philippines. According to forecasts, the Noru Great Storm may have winds of up to 240 km per hour. Also, Super Typhoon Noru may have sustained winds of over 300 km/h. That means Hurricane Noru will have wind speeds faster than the fastest train in India.

Waves over 14 feet on Cuban coast
The USNHC said the hurricane made landfall off the west coast of Cuba. Waves as high as 14 feet have been observed. Danian Brown, a senior USNHC expert, told the AP news agency that Cuba had previously feared that the typhoon would hit with dangerous waves and heavy rains. Beyond Cuba, Ian has reached the Gulf of Mexico. Expect it to become even more powerful then. As the storm approaches the Florida coast today, winds may reach 225 kilometers per hour. 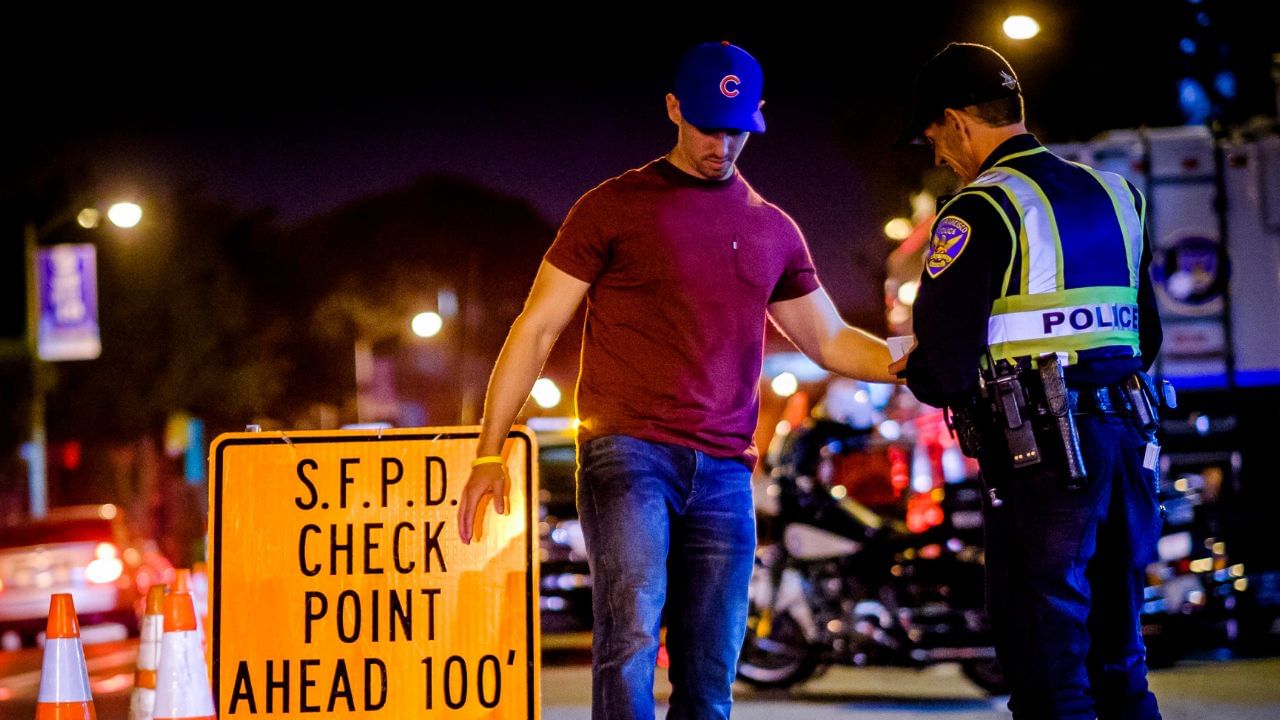 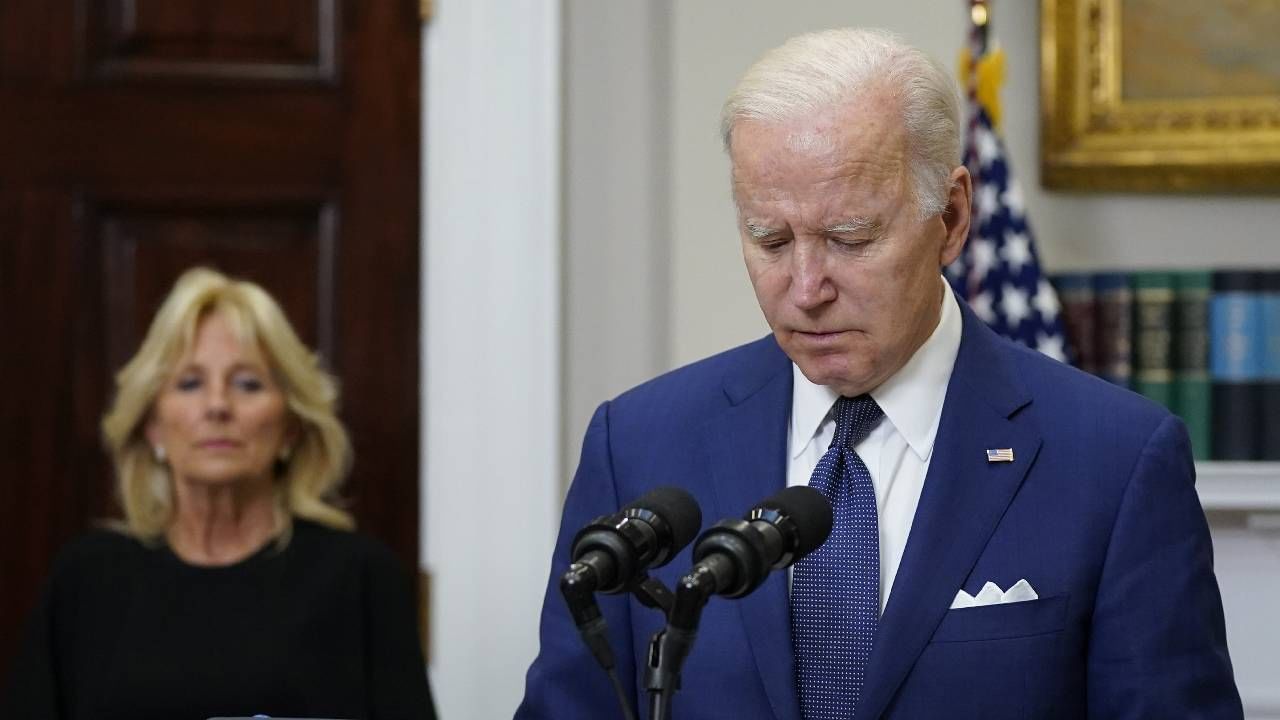