Mitchell Johnson said in an exclusive conversation with ABP News. ,"Another fast bowler was needed in the Indian team. Therefore, fast bowler Mohammed Shami should have got a place in the team. Keeping him as a reserve player without taking him into the squad could be a big mistake.

Johnson. Talking about India’s World Cup team, he said, "Indian selectors have chosen a balanced team by their reckoning. But there are matches in Australia, as the ball does not spin much in Australia, it is not appropriate to take three spinners there. Apart from this, as the balls get more  bounces in Australia, there should have been another fast bowler in the team. Speaking on this occasion, he also gave his reaction about the new ODI captain of Australia, he said,"Australia has little choice. Michelle Marsh has been in the news for quite some time now. Apart from him, Glenn Maxwell can also be a good option. It may be right to make him captain of Australia." Talking about David Warner and Steve Smith, Mitchell said that neither of them is fit to be the captain. Both are senior players, so both should give proper guidance to the team.” Rahul, Virat Kohli, Suryakumar Yadav, Deepak Hooda, Rishabh Pant (wicketkeeper), Dinesh Karthik (wicketkeeper), Hardik Pandya, R Ashwin, Yuzvendra Chahal, Akshar Patel, Jasprit Bumrah, Bhuvneshwar Kumar, Harshal Patel, Arshdeep Singh 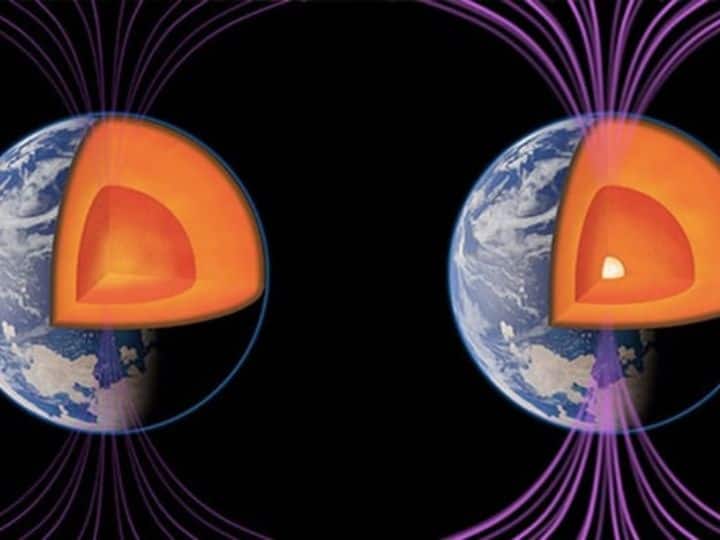