Twitter post purchase Elon Musk Going to make another big purchase. There are claims that he has ordered a very luxury private jet for himself. It is said that Musk Gulfstream G-700 Jet Will buy which is worth billions. Musk has bought Twitter for $44 billion and has set a price of $8 for the blue tick. Now Musk is buying private jets worth more than $ 78 million or 6.4 billion rupees, which will be delivered to him by 2023.

Elon Musk is reportedly planning to lay off 3,700 employees from Twitter, which is half of the total workforce at the social media company. Following the Twitter takeover, Musk has set a price of $8 for the blue tick, which is reportedly expected to be implemented by Monday. However, those who already have blue ticks, they will get a discount for the next few months, after that they will either have to pay the fee or the blue tick will be taken from them. 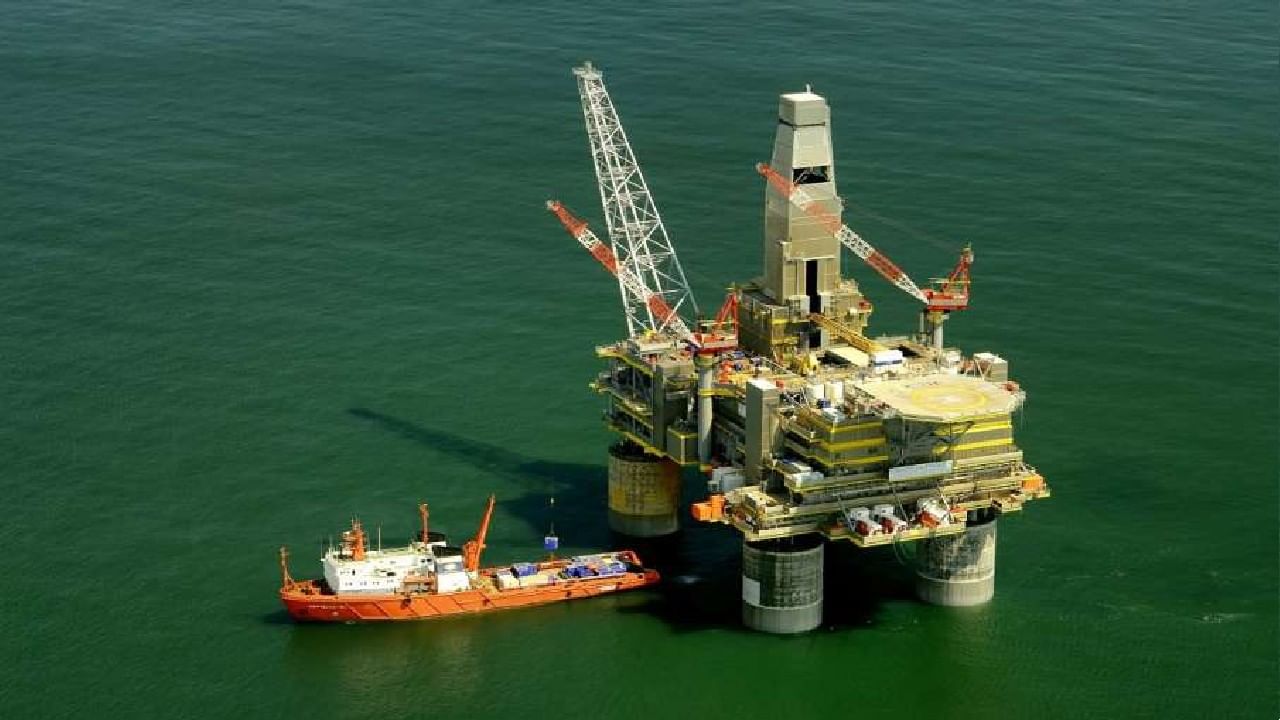 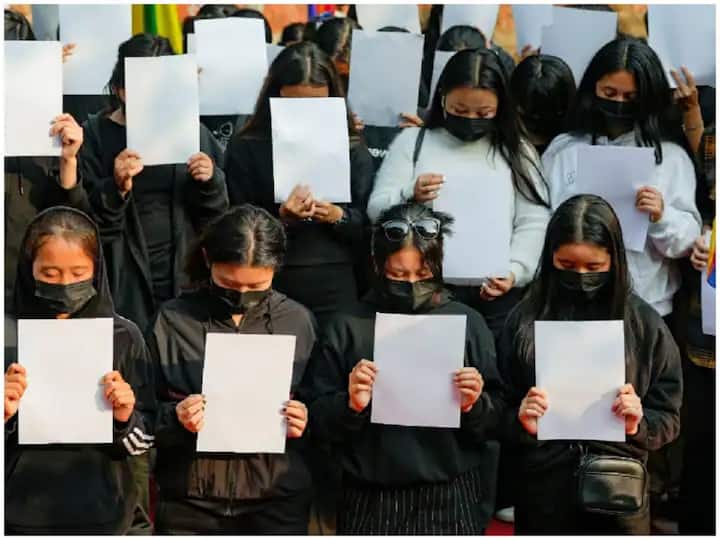 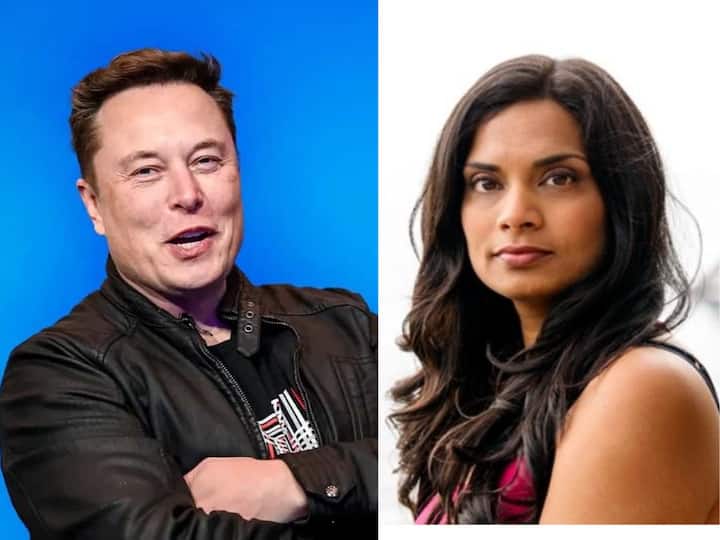