president of america Joe Biden former president Donald Trump Reversing the decision of Pakistan F-16 Fighter Aircraft Financial assistance of $450 million has been approved for the maintenance of the fleet. Pakistan This financial assistance is being given to the U.S. to tackle counter-terrorism threats in the present and future. This is the biggest security aid being given to Islamabad in the last four years.

In a notification to the US Parliament, the State Department said it has decided to approve a possible Foreign Military Sale (FMS) to Pakistan for maintenance of F-16 fighter jets. The ministry argued that this would help Islamabad maintain its ability to deal with current and future threats of terrorism.

A State Department spokesperson said, "The US government has notified Congress of a proposed foreign military sale to maintain the Pakistan Air Force's F-16 program." Pakistan is an important counter-terrorist ally.

"Pakistan's F-16 program is an important part of the larger US-Pakistan bilateral relationship," he said. With this, Pakistan will be able to deal with present and future counter-terrorism threats while maintaining its F-16 fleet. The F-16 fleet will provide support to Pakistan in its counter-terrorism operation and we expect Pakistan to take continuous action against all terrorist groups.

Significantly, in 2018 the Trump administration suspended financial aid of about two billion dollars to terrorist organizations Afghan Taliban and Haqqani Network for failing to act. 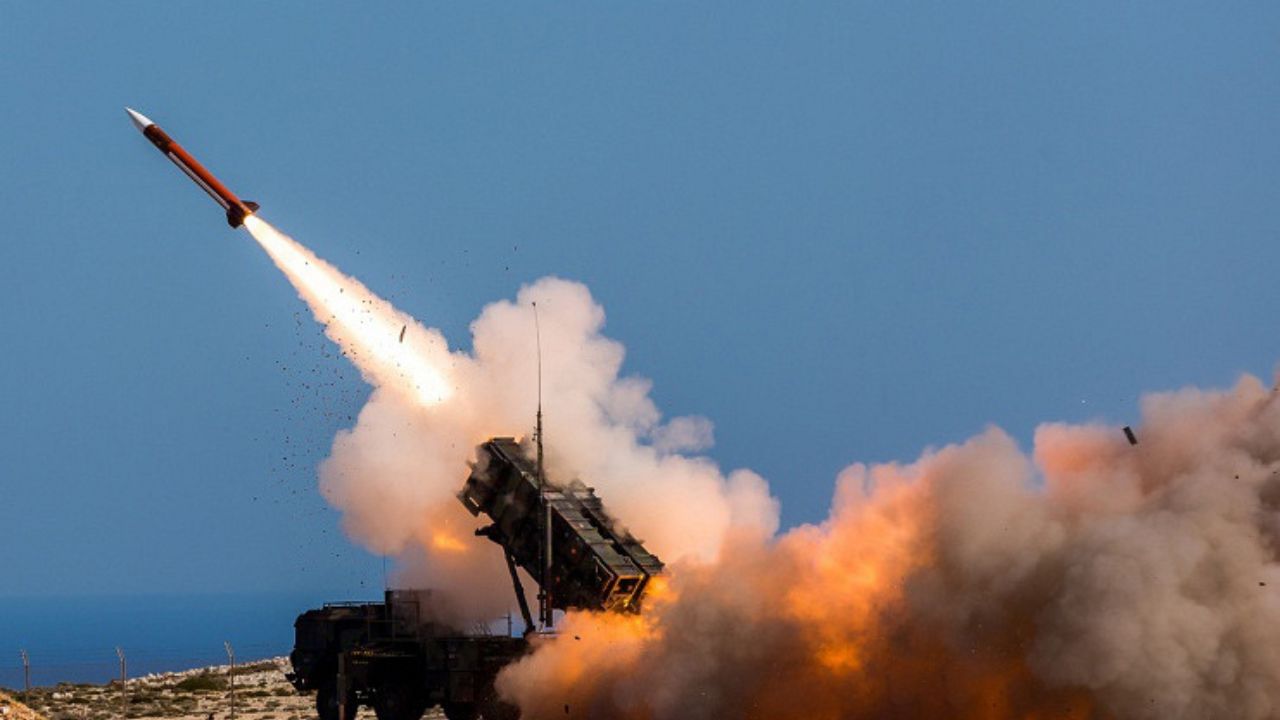