US President Joe Biden united nation general assembly ,UNGADuring his address, he took a dig at both Russia and China. President Biden said on the war started by Russia in Ukraine that Putin tried to erase a sovereign state from the map. On Putin’s threatening allegations, he said that no one has threatened Russia, but it is Russia itself that chose the path of confrontation. Without taking names, he also criticized China, which conspires to increase its border through bloody conflict.

President Joe Biden He also mentioned the Indo-Pacific in his address and emphasized on freedom of navigation in the region. President Biden, without naming China, said that small countries have the same rights as any big country. He emphasized on protecting the sovereign rights of smaller countries at par with larger countries, adopting the basic principles of Freedom of Navigation, and respecting international law as the common ground set forth by the United Nations.

President Biden, without naming China, said that big countries are trying to attack small countries. For example, Biden's target was in relation to Taiwan, which is mainly targeted by China. Every day China infiltrates Taiwan with its fighter jet and threatens Taiwan. The US President said that 'we do not want conflict, do not want a cold war, we do not ask any nation to choose America or any other partner'. President Biden said that our offer to the nations is not to depend on anyone, but to emphasize self-reliance.

He said that he opposes any change in the case of Taiwan-China. He also urged both the countries to exercise restraint. President Joe Biden also spoke on increasing the membership of the United Nation and also criticized the use of veto against Russia in the past. He reiterated the Russian attack in Ukraine as a 'war crime' once again in the UN Assembly. The US President said, “Whoever you are, wherever you live, whatever you believe – you must keep your blood cold.” President Biden also thanked the 141 countries that voted against Russia's 'war crime' in the United Nations. 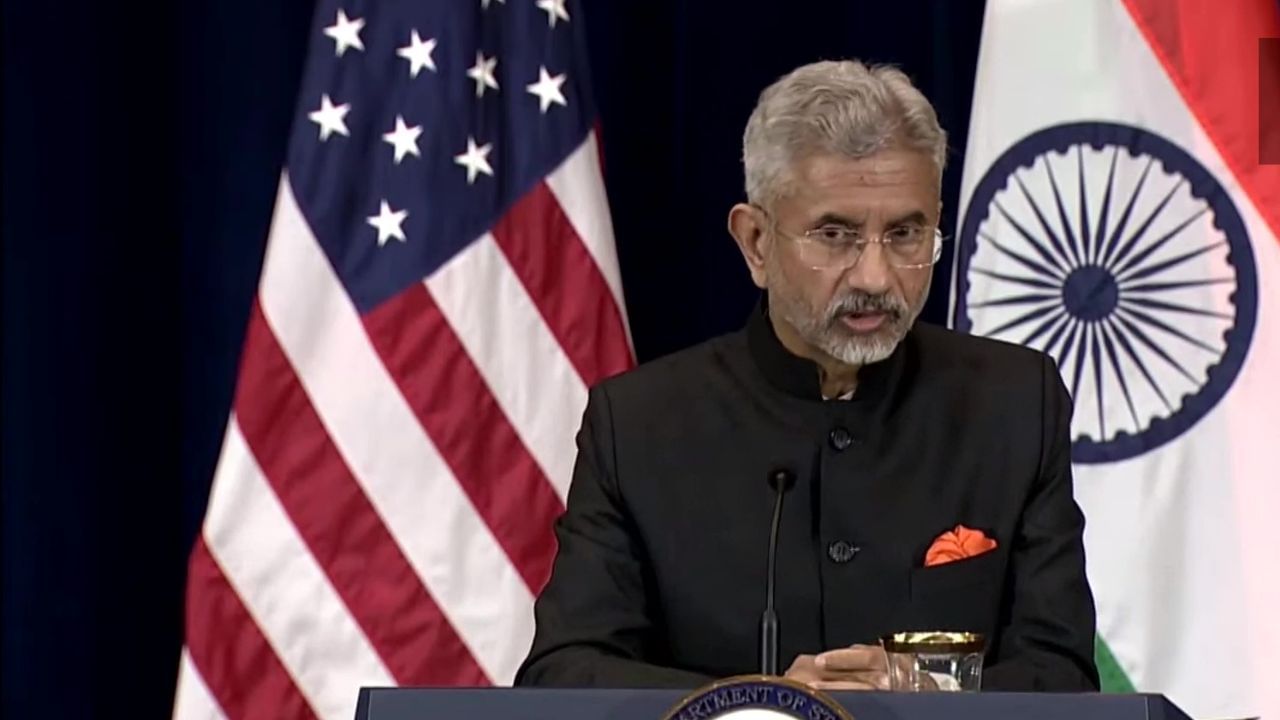