China is taking continuous steps against Taiwan. In view of this chivalry of China, the US President Joe Biden Has once again warned China that if there is any attack on Taiwan, America will protect it. Joe Biden said these things in an interview aired on Sunday. During this time he did not answer the question whether Taiwan is independent or should be, but he did answer during this time that America will protect Taiwan.

Biden said during the interview that yes, there was a sudden attack. He also said that its One China policy has never changed from the US side. "We agree with what we signed a long time ago," he said. There is a One China policy and Taiwan can decide on its own independence. we're going nowhere. We are not encouraging them to be independent. It is their own decision.

US President Joe Biden has warned China many times before, supporting Taiwan. US House of Representatives Speaker Nancy Pelosi visited Taiwan in May this year. China was furious about his visit. Actually he claims Taiwan to be his part. Due to this, along with Nancy Pelosi, who reached Taiwan, China had announced military exercises by sending all four of Taiwan's navy to the sea. Even before this military exercise, which lasted for several days, America had supported Taiwan and said that it will always stand with Taiwan.

An American official also said on Sunday that President Joe Biden has been making such statements continuously in the past and he has also said that America's policy has never changed. This month, the US has announced to sell a new supply of weapons to Taiwan again. Their total value is $1 billion. John Kirby, a spokesman for the National Security Council, says that the United States is constantly reiterating its commitment to the defense of Taiwan and moving forward. 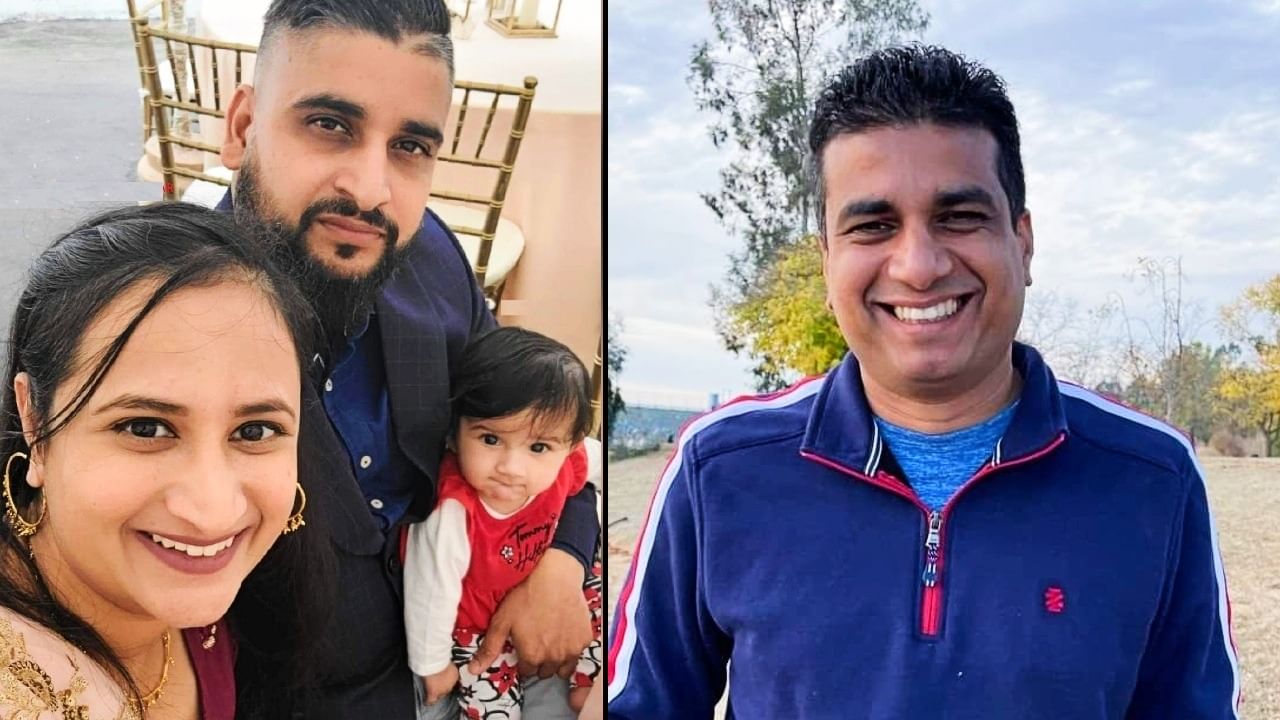