United Nations, Jan 25 (PTI) India has called on the international community to focus on the threat of terrorism in Africa, especially in the Sahel region. India said that it should be ensured that terrorist groups and their affiliated organizations are not allowed to flourish in Libya without fear.

Geographically, the Sahel covers the area from Senegal bordering the Atlantic Ocean to Mauritania, Mali, Burkina Faso, Niger, Nigeria, Chad, and from Sudan to Eritrea on the Red Sea coast.

“It is important that the international community focuses on the threat of terrorism in Africa, especially the Sahel region,” Tirumurti said. We have to ensure that terrorist groups and their affiliated organizations do not easily take root in Libya.

“It is important that the Security Council focus and act on the growing threat of terrorism in Africa,” he said.

The committee also discussed issues like maintaining unity, using the confiscated property of Libya for the benefit of its people, arms embargo, travel exemption, illegal export of petroleum products etc.

The Indian envoy said that India regrets that presidential and parliamentary elections could not be held in the African country as per the schedule on December 24 last year.

“Its purpose is sponsored by the Libyan people themselves and will be a milestone in the political process,” he said. This will accelerate the progress made since the ceasefire was signed in October 2020.

Tirumurti expressed hope that all the issues related to the election and the candidate will be resolved and the election will be conducted smoothly.

“It is important for the Security Council to support the democratic aspirations of the Libyan people,” he said.

He stressed that the most important priority for Libya is to conduct elections in a free, transparent, inclusive and credible manner and that a united call of the Security Council will help in this. 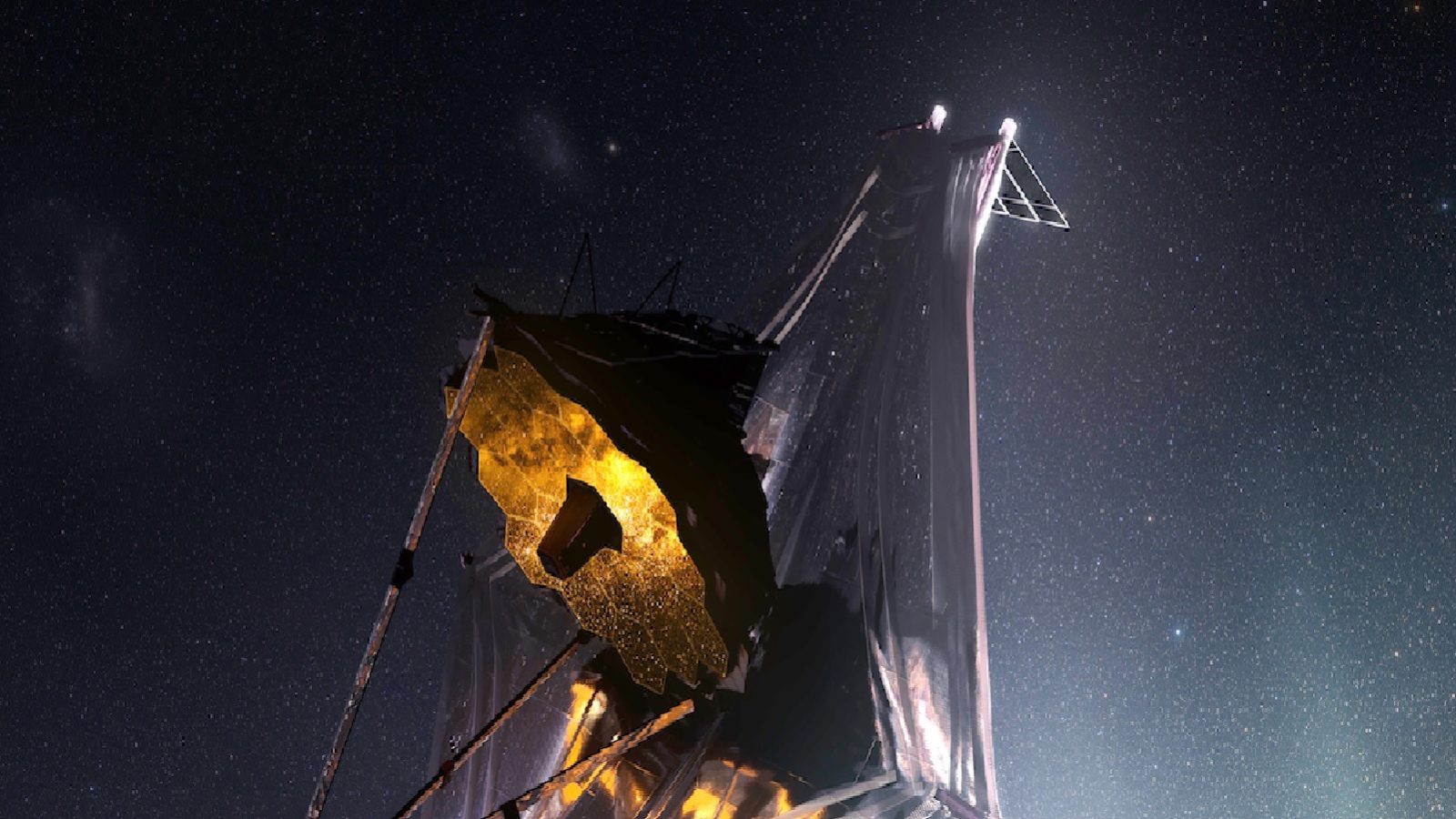