We are all waiting for 5G service. The launch of 5G internet service at US airports has caused major disruptions to air services. A number of Air India flights between the US and India have been temporarily canceled. According to the US Federal Aviation Administration, 5G waves can cause disruption to an aircraft’s altimeter engine and brake systems. Which can cause an accident while the plane is landing on the runway. Due to this notice, Air India has decided to cancel the flights. Like Air India, Dubai’s Emirates Airlines has also decided to cancel flights. Many airlines in the United States have also been affected by the decision. Several airlines have written to President Joe Biden warning of possible delays. 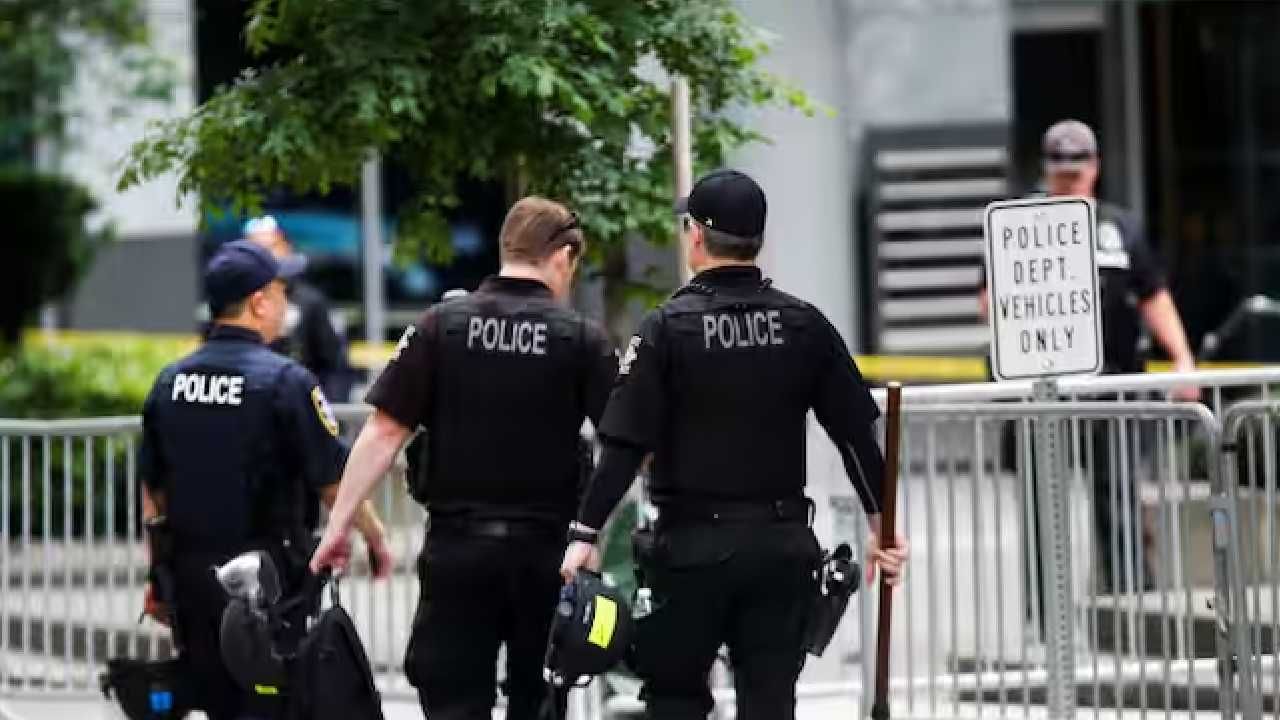 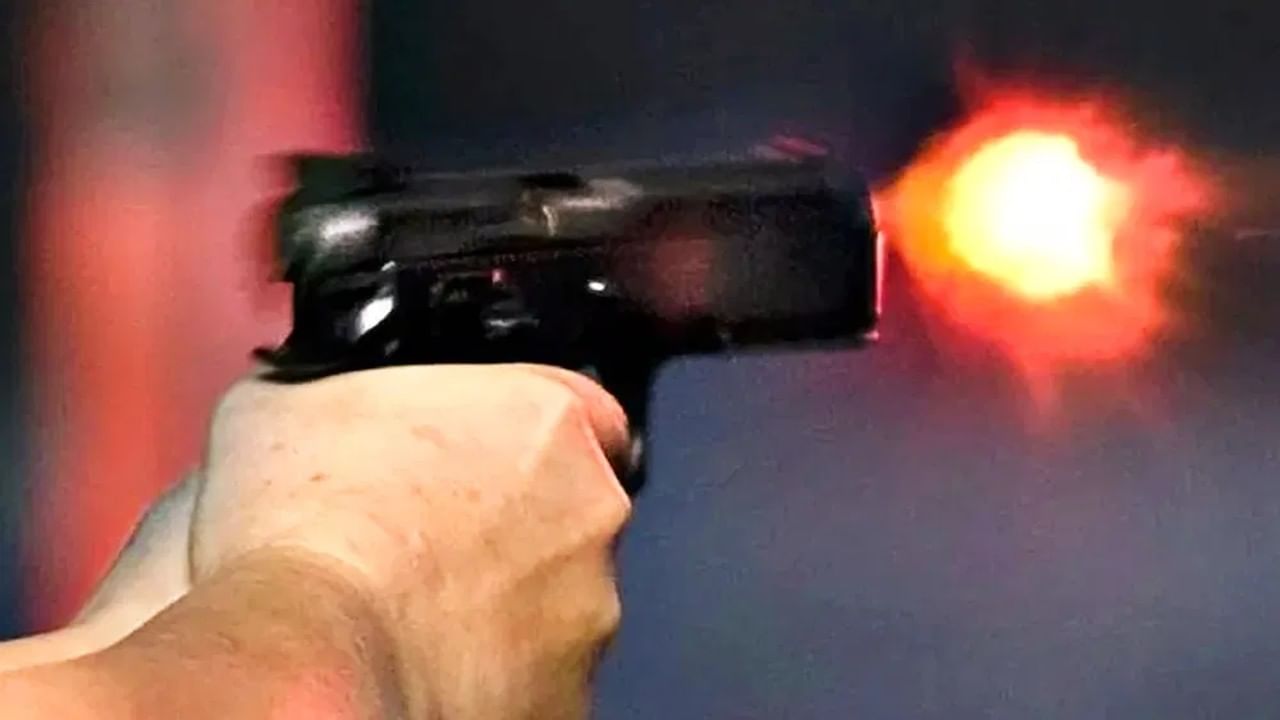