Skip to content
BJP and Congress tickets could not remain untouched by the shadow of familyism. Both the parties gave priority to familyism in the selection of candidates. Due to this both the parties are facing opposition.
Advertisement

BJP, which has been a strong opponent of familyism, fielded Savita Kapoor for the Cantt assembly seat. Savita Kapoor is the wife of late Harbans Kapoor, who was the MLA from Cantt. The party played a sympathy card by fielding Savita Kapoor as its candidate, but other ticket contenders are seeing it as an exercise to support familyism. 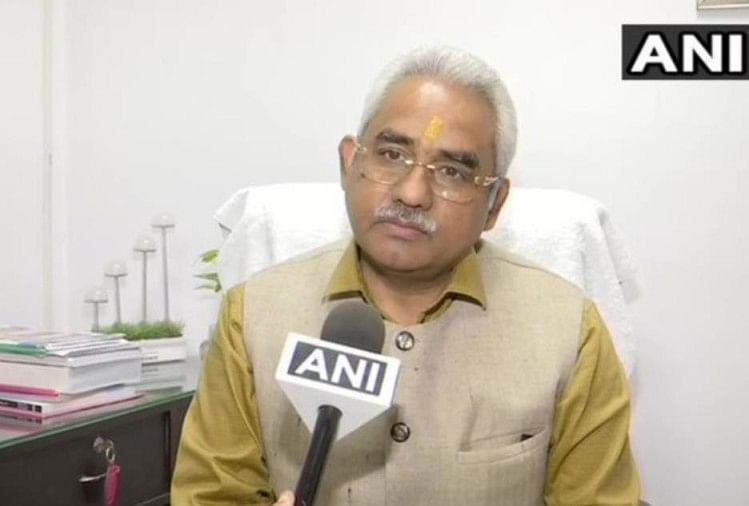