Ayodhya
A new record will be set on Deepotsav-2021 in Ayodhya, the city of Lord Shri Ram. A plan has been prepared to make Deepotsav more grand and unforgettable on the global stage. The preparations are being completed by the Uttar Pradesh Tourism Department. Deepotsav-2021 will be organized across the state under the leadership of CM Yogi Adityanath. In this, the center of attraction is once again going to be a five-day festival of Ayodhya. This time 12 lakh lamps will be lit in the city of Lord Ram during Deepotsav.

During Deepotsav-2021, 9 lakh lamps will be lit at Ram ki Paidi. It will be a world record in a way. Apart from this, 3 lakh lamps will be lit in the city of Ayodhya. The story of Ramayana on the banks of Saryu will also be made immortal. Also, the show will be shown in the heritage look of the grand Ramayana in laser light. Efforts are being made to make the five-day Deepotsav a memorable one at the world level. Preparations are being completed at the government level.

Chief Minister had already announced
Chief Minister Yogi Adityanath had already announced that 12 lakh earthen lamps would be lit in Ayodhya this time for Deepotsav. Also, in the urban areas of Uttar Pradesh, an estimated nine lakh beneficiaries of PM and CM’s housing schemes will light a lamp outside their house. To meet the target of lighting at least 9 lakh diyas in this Deepotsav, the tourism department is planning to light at least 12 lakh earthen lamps, so that a new world record is set during the last Deepotsav before the 2022 assembly elections. Can you

Deepotsav started in Ayodhya with 51 thousand diyas
Chief Minister Yogi Adityanath had organized Deepotsav for the first time in the year 2017. Deepotsav started with 51 thousand diyas. In the year 2019, 4,04,226 earthen lamps, in the year 2020, 6,06,569 earthen lamps were lit on the banks of Saryu. It is recorded in the Guinness Book of World Records. According to the information received from the tourism department, the decision to give five earthen lamps in each village of the state for the Deepotsav celebrations has been taken at the state level in a meeting held in Lucknow. District Magistrates have been appointed as nodal officers for this initiative.

Every village will be part of the ceremony
Uttar Pradesh Tourism Minister Neelkanth Tiwari said that it is a welcome step to bring diyas from 90 thousand villages. All the villages and districts of the state will become part of the celebrations of Ayodhya with this. District Tourism Department officials will get this plan completed under the supervision of DM. For this, the elected village heads and village potters across the state will be contacted. It will be ensured that five lamps each from 90 thousand villages of the state i.e. 4.5 lakh diyas reach Ayodhya. About 2800 of Prayagraj district, about 2000 of Pratapgarh district, about 800 of Kaushambi and more than 1300 villages of Fatehpur district will also reach Ayodhya.

Ram Katha will also be displayed in tableaux

Historical laser show of Ramayana will be held on Ram ki Paidi
The heritage and Ramayana laser show at the Ghat of Ayodhya is the highlight of the fifth edition of the Deepotsav celebrations held in Ayodhya this year. Preparations are in full swing to make the five-day festival grand at Ram Ki Paidi from November 1. The ghat will turn into a majestic venue, featuring a laser show from the Ramayana. It is being given a completely heritage look. Also, it is being depicted with different features of Ramayana. For this the state government has contracted a company called Mojato.

French artists are bringing alive the story of Ram on the walls
Saryu Ghat and Ram Katha Park are also being revamped for the Deepotsav celebrations. French artist Chifumi is reviving the story of Rama on the walls near these places. This year the state government wants to make the fifth edition of Deepotsav in Ayodhya grand. Minister Neelkanth Tiwari said that this Deepotsav will immortalize Lord Ram and Ayodhya on the global stage. On the occasion of this festival, every kind of facility is being taken care of from keeping the city safe for the tourists. The Ayodhya administration is taking full vigil for the event.

A new world record will be made for lighting a lamp
A total of 12 lakh diyas will be illuminated in Ayodhya on November 3. The tourism department will make a Guinness World by lighting 9 lakh diyas on Ram’s foot. At the same time, 3 lakh diyas will be lit in Ayodhya city. A team from the Guinness Book of World Records will be in Ayodhya to judge the event. To set a world record, an earthen lamp needs to be lit for at least five minutes. For this, the organizers have decided to use 40 ml of oil for each earthen lamp. 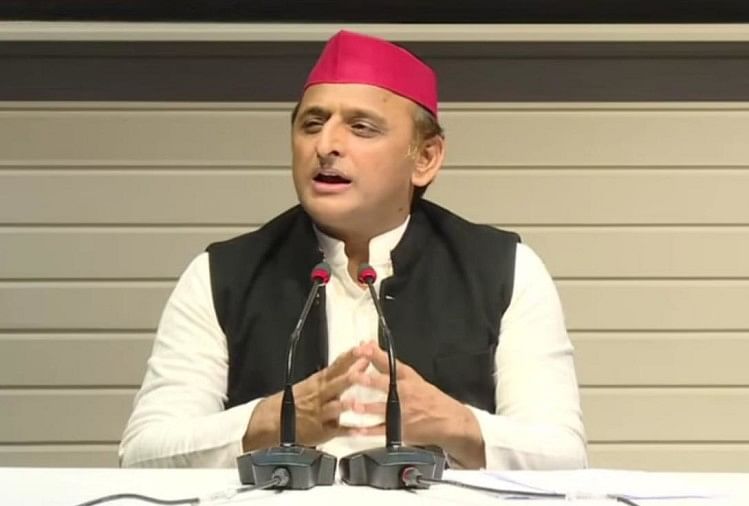