Khatron Ke Khiladi 12 Elimination: Rohit Shetty’s stunt reality show is getting tougher every week. Contestants are finding it very difficult to perform stunts. Sometimes they have to face animals and sometimes they have to bear the shock of the current. The last week of Khatron Ke Khiladi was atrocious week. In this week, Rohit Shetty did very difficult stunts. Due to the lack of completion, a contestant had to leave the show saying goodbye. There was an elimination stunt on Sunday in which Aneri Vajani, Shivangi Joshi and Mr. Faisu (Mr. Faisu) were to perform. Due to not being able to complete the task, Anupama fame Aneri Vajani had to leave the show saying goodbye.

8 minutes were given to complete the elimination stunt. In this task, the contestant had to lie down in a round box. There were insects and snakes all around them and there was a code in it.

Also read: When Sushmita Sen broke her silence on cold war with Aishwarya Rai, she gave a big statement in front of Karan Johar

When Hema Malini had to comb Shah Rukh Khan’s hair, the actor himself had revealed this 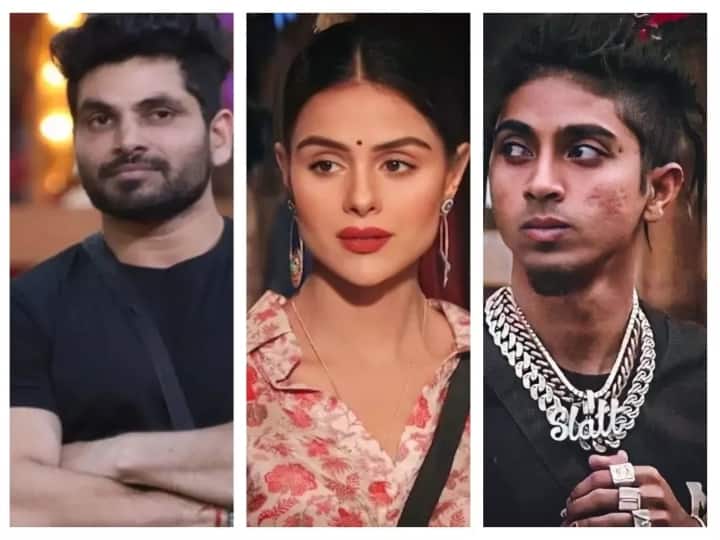 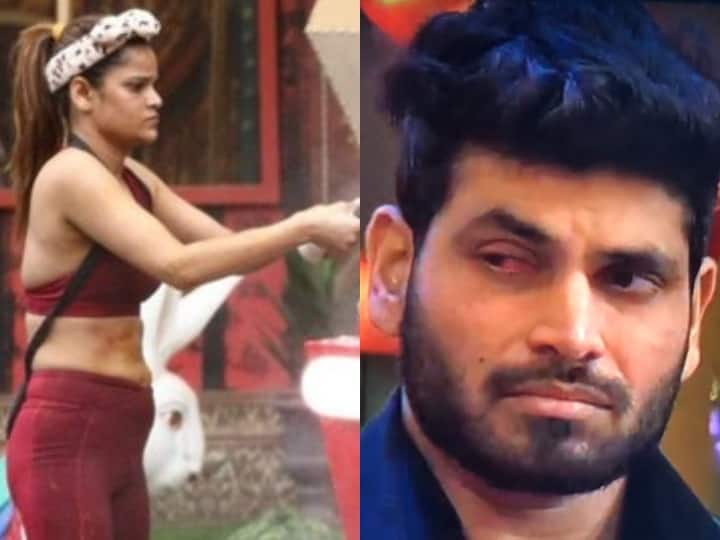