Khatron Ke Khiladi 12: TV reality show Khatron Ke Khiladi 12 (khatron ke khiladi 12) has started. Many veteran TV actors are seen in the show. This time the contestants are performing with a bang in the show. Due to this the excitement of the audience is also increasing. On the set of the show, host Rohit Shetty is also seen pranking with the contestants. A new promo video of one such show has been released in which Rubina Dilaik got a wonderful task.

Rohit Shetty tells Rubina to have night dreams  He saw Rubina’s husband Abhinav. He is roaming around here in disguise on the set. Now Rubina has to meet him. Rubina gets terrified by this and she says that, Sir, don’t ask anyone to do such a puppy. Rohit catches Rubina’s point and challenges her to kiss an animal.

This animal is no other than a chameleon like Lguana. As soon as a team member of the show brings Laguana in hand. Rubina gets nervous and starts crying. Then they are caught and taken to him. After a long discussion, Rubina runs away after kissing Lguana. Seeing this, Rohit Shetty laughs fiercely. The rest of the contestants also get bad laughing.

In the last two weeks, a lot of dangerous stunts have been shown in the show. Sometimes the contestants also have to accept the challenge of show host Rohit Shetty. Meanwhile, as soon as they get a moment of leisure, the contestants on the set start making funny reel videos.

Shilpa Shetty wreaked havoc in a red gown, silver necklace and loose hair, fans would be blown away by her killer style
‘No luck in sleep.. no name of rest’, the fate of the contestants of Khatron Ke Khiladi 12 will be bloody 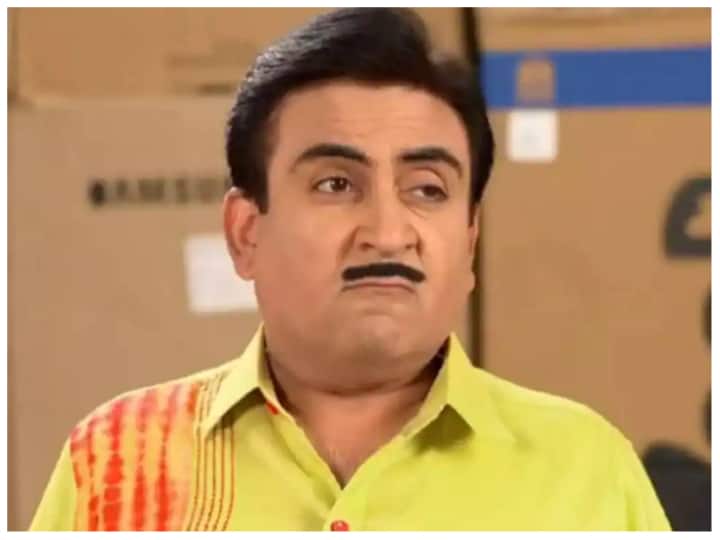