Ranbir Kapoor-Alia Bhatt starrer film ‘brahmastra‘ Ever since its release, there has been a lot of discussion among people on social media about it. Some have found this film very spectacular, while some have become crazy about VFX. However, the list of such people is also very long, who have not been able to woo Ayan Mukerji’s film. Meanwhile, a video of a girl named Chandni is becoming very viral on social media, who made her debut in the film. Alia Bhatt Isha’s character mimicry That people are stunned. However, watching this video will make you laugh too.

Let us tell you that Chandni is a famous mimicry artist. She recently shared a video from her official Instagram account, in which she is seen mimicking Alia Bhatt. Let us tell you that the way Alia has spoken the dialogues in the film ‘Brahmastra’, Chandni is seen copying it exactly in the viral clip. This video is creating a lot of panic in the internet world. However, after watching this video, you too will burst into laughter. In the video you can see that the way Isha i.e. Alia in the film always calls Ranbir as ‘Shiva-Shiva’, Chandni is seen repeating the name Shiva. Seeing the way Chandni has recreated this dialogue in her own style, the users are going crazy. So you also watch this video and enjoy.

Watch the video of the girl mimicking Alia here 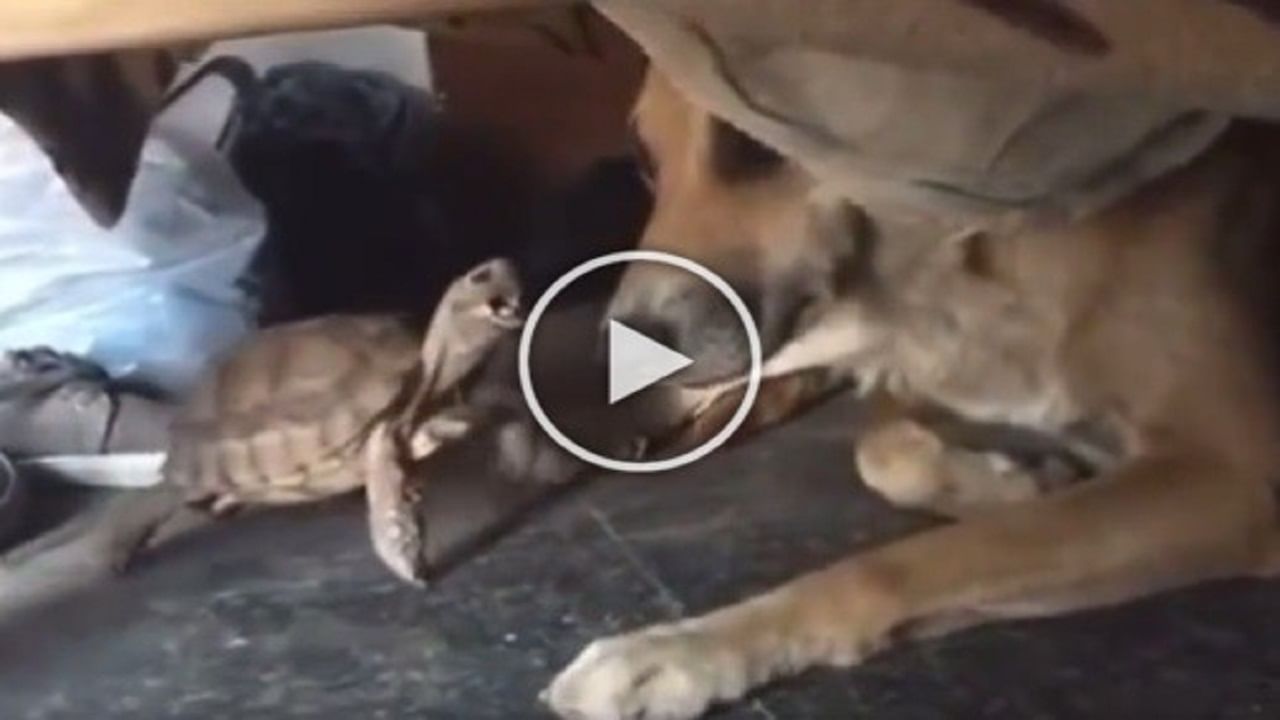 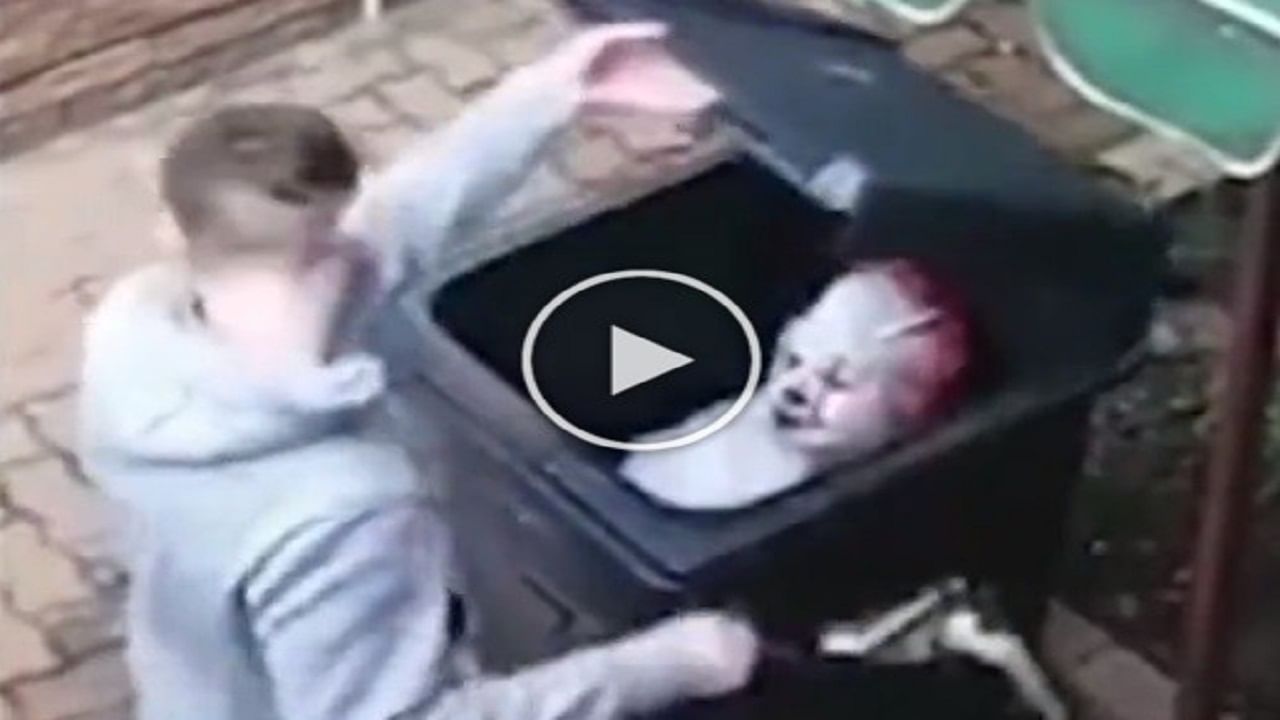 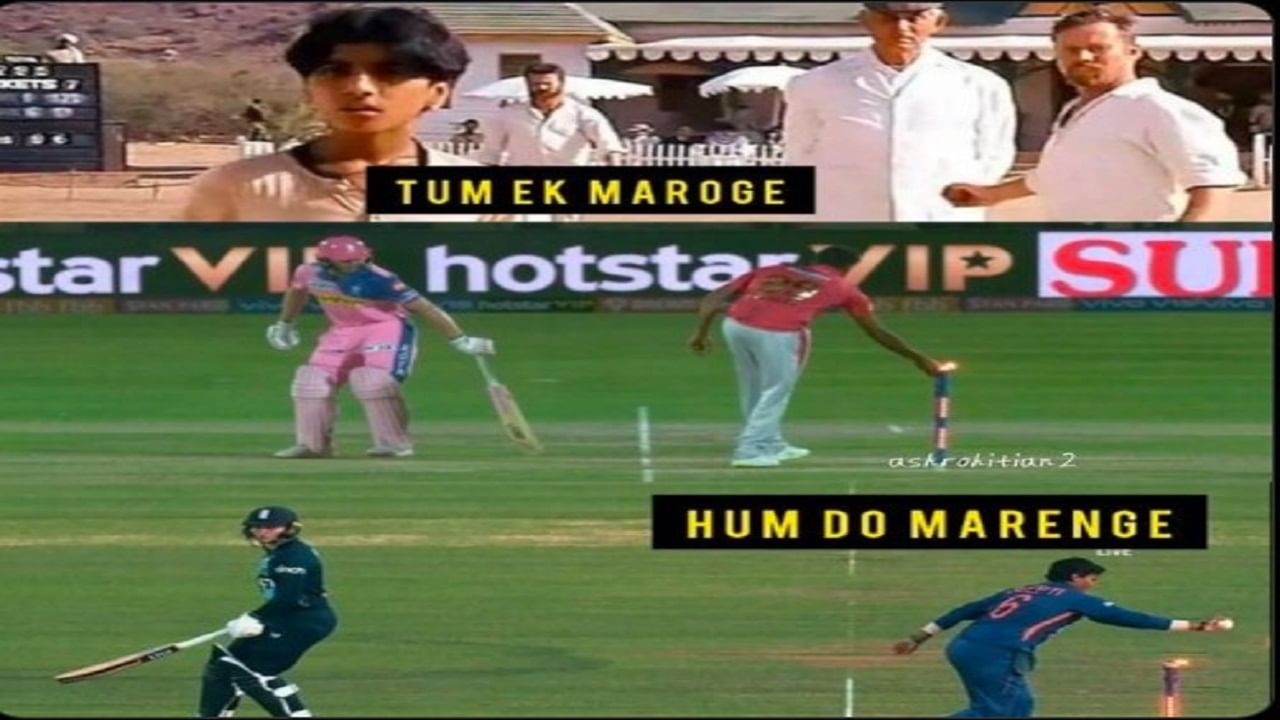