These days a video of a desi grandmother is being seen a lot on social media. Actually, in the video, an elderly woman is seen trying French fries with peri peri for the first time. The kind of expressions the woman gives after tasting the french fries is winning the hearts of the people. Surely a smile will float on your face after watching this video. This video, shared on Instagram on 22 June, has now gone viral. So far more than 5 and a half lakh people have liked it.

Watch in the video, when grandma ate french fries for the first time

This supercute video of Dadi Amma has been shared by a user named Jaipareek on the social media platform Instagram. The user has tried to tell people through a short clip how his grandmother has fallen in love with french fries. Jai Pareek wrote in the caption along with sharing the video, ‘When you come to know that your grandmother loves to eat french fries with peri-peri spices.’

Jai Pareek told that his grandmother is very picky about food and drink. When she talked about tasting the french fries before Dadi, the grandmother refused, saying that ‘tu hi kha ye garbage.’ After this, when she persuaded her grandmother, she agreed to taste it. After this the video is in front of you. 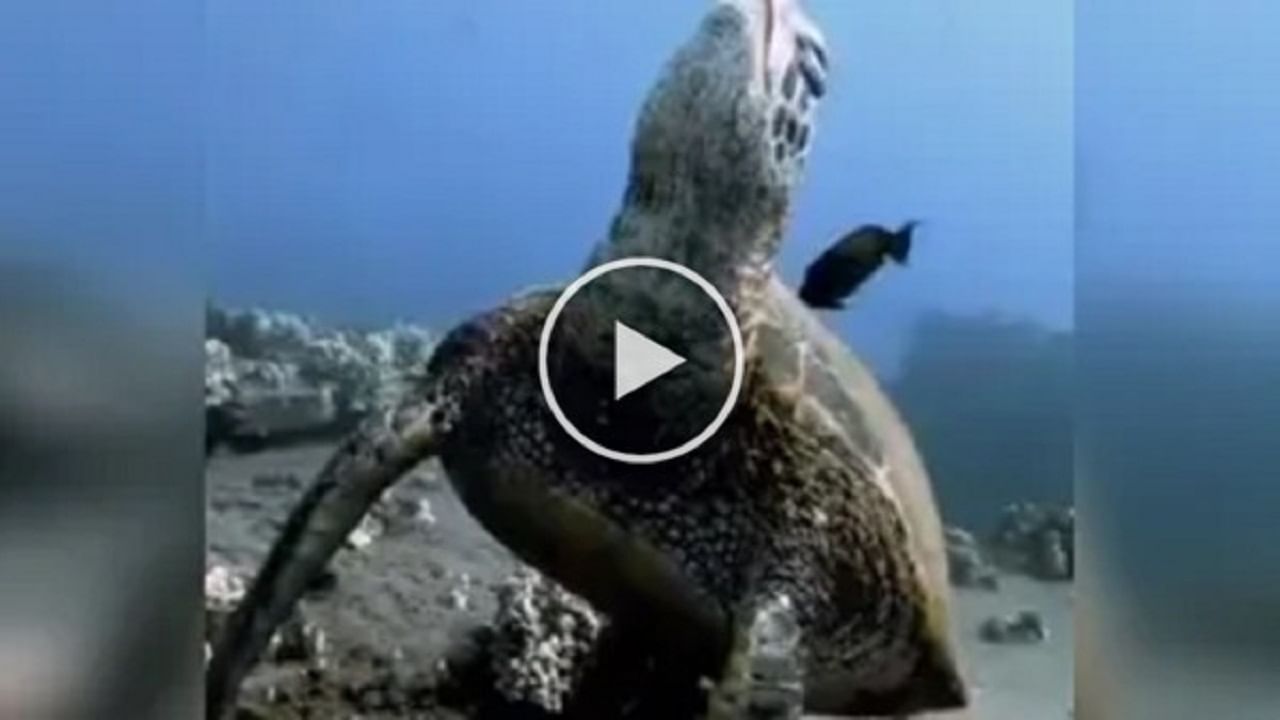 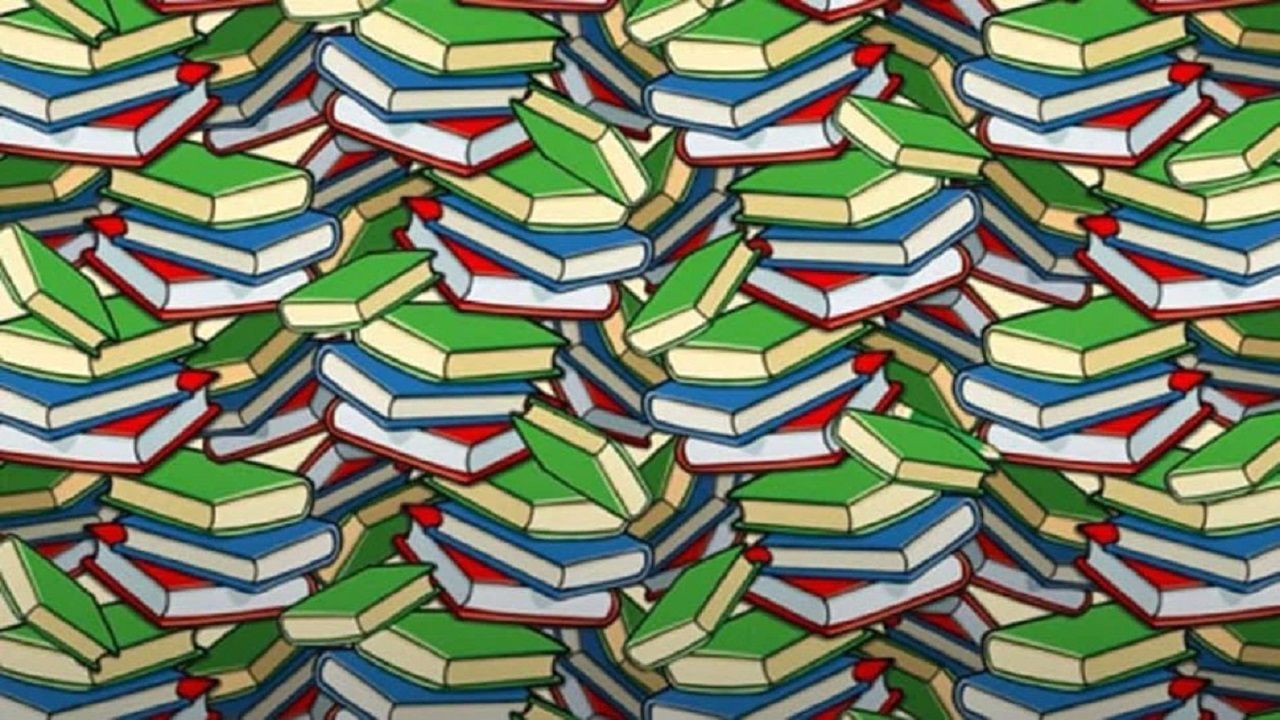 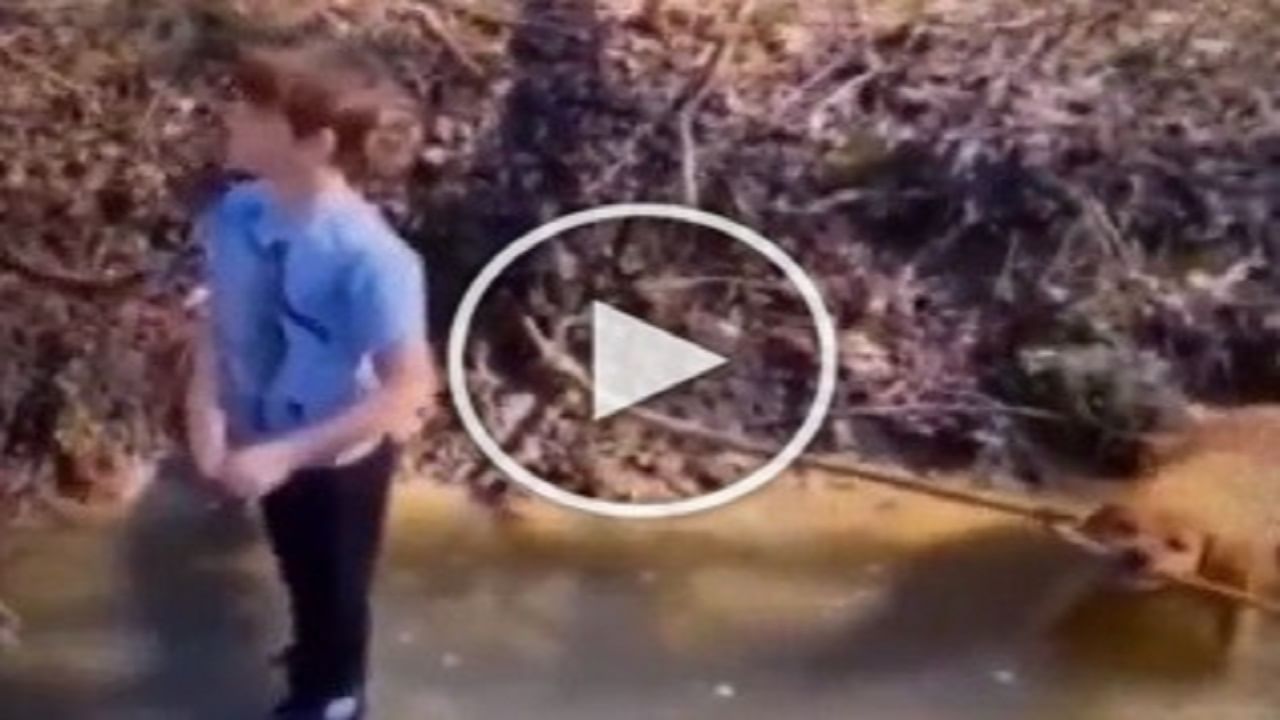