These days a video is becoming viral on social media, seeing which people’s senses were blown away. Actually, in the viral clip, a person is eating straw fed to animals with such gusto, as if enjoying a delicious dish. this video Uttar Pradesh Of Maharajganj is being told. According to the locals, on the day of Nagpanchami, this person is inside ‘Bhainsasur’ The soul comes and then it starts eating fodder like animals. This person named Budhiram has been doing this for the last several years. Now whoever saw this video, he was stunned.

According to media reports, Budhiram is retired from roadways and hails from Rudrapur Shivnath village in Kolhui. On the day of Nagpanchami, not only the crowd gathers from the village to see him eating chaff, but people from the surrounding villages also come to see him. Now call it faith or superstition, but this video of Budhiram has managed to grab the attention of the public on social media. Please tell that Budhiram has been doing this every third year of Nagpanchami for the last several years. They sit in front of the statue of Bhainsasur installed in the temple of Mata in the village itself and eat straw and fodder like animals in the sound. In the video that is going viral, Budhiram can be seen eating fodder with his mouth filled with straw and water.

A strange case on Nagpanchami in Maharajganj district of UP, a buffalo rider on the head of the villager, started eating grass and straw, a large number of people reached for darshan, everyone took blessings#UttarPradesh pic.twitter.com/7UUSxOUwja

People say that on the day of Nagpanchami, Budhiram turns from a human to an animal. During this, people also welcome him with flowers and garlands. People are also stunned to see this unique faith of Budhiram. Budhiram himself says that for the last 40 to 45 years, the spirit of Bhainsasur is coming on him. This happens every third year after the festival of Nagpanchami. In the rest of the days, he leads a normal life. This video of Budhiram is being fiercely shared on different platforms of social media. 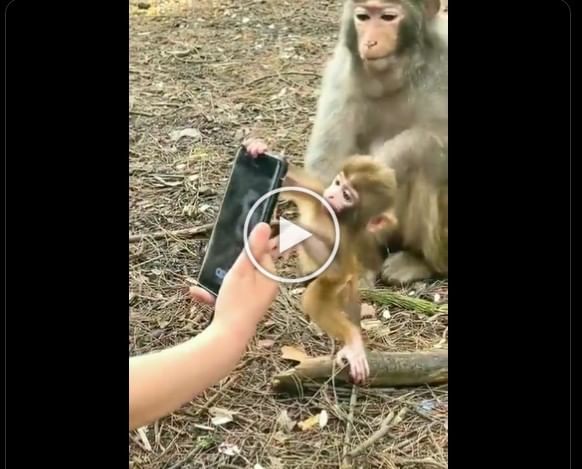 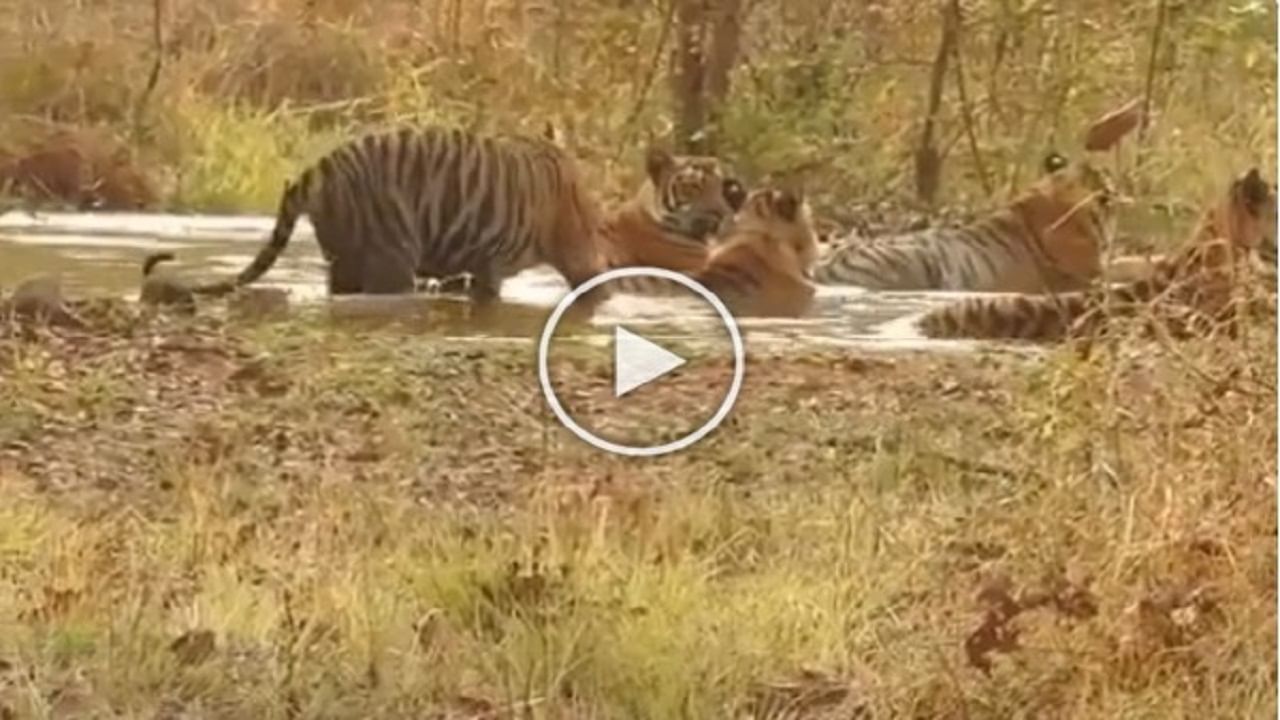 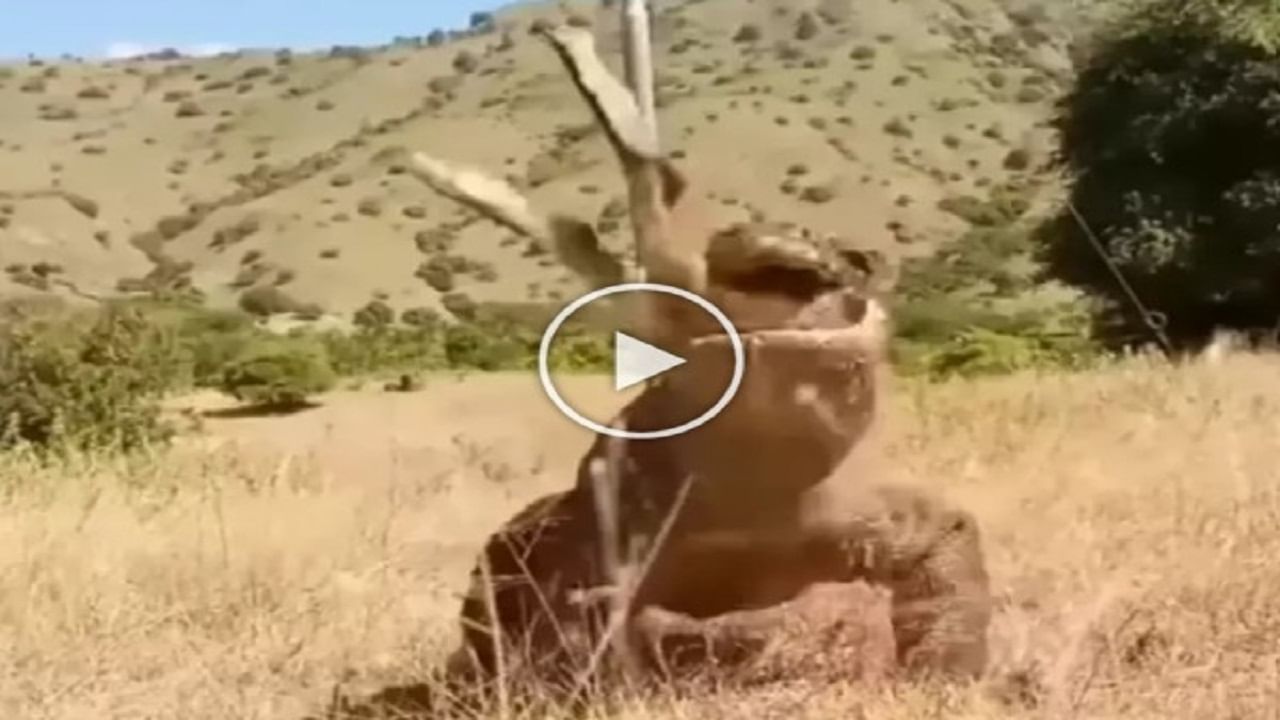