any child Mother Will not tolerate the bad treatment meted out to him at all. Even if it is not about the animal itself. At least it looks like this after seeing this video going viral. In which a man is seen beating cows with a stick in a cowshed. then one calf Seeing the attack on his mother with a stick, he becomes so red with anger that he immediately tells the man about his actions. lesson teaches. This video is creating a lot of panic in the ‘world’ of the internet.

This video going viral is of few seconds, but netizens are very fond of it. In the viral clip, you can see that many cows are standing in the cowshed. At the same time, a man is seen beating him with a stick. During this, as soon as he runs a stick on a cow, his calf also comes there. Seeing his mother being beaten up, the calf becomes so red with anger that he immediately beats the man and teaches him a lesson. In the video, after eating the dulti, the man can be seen jumping and falling on the ground. Seeing the attack of the calf, some people present there get stunned, while some laugh. The video ends here.

See here, how the calf took revenge on the man for the attack on the mother

Let us tell you that this video, shared a few hours ago on Twitter by the handle named @TansuYegen, is making a splash. Till the time of writing the news, the video has been viewed more than 33 lakh times, while more than 1 thousand people have liked it. This number is continuously increasing. At the same time, after watching the video, people are fiercely registering their reactions.

Commenting on a user wrote, the calf did the right thing. At the same time, another user has written while commenting, the child was saving his mother. Another user commented and wrote, “Whatever this calf has done for its mother, it has made my heart happy. Overall, people are liking this video a lot. 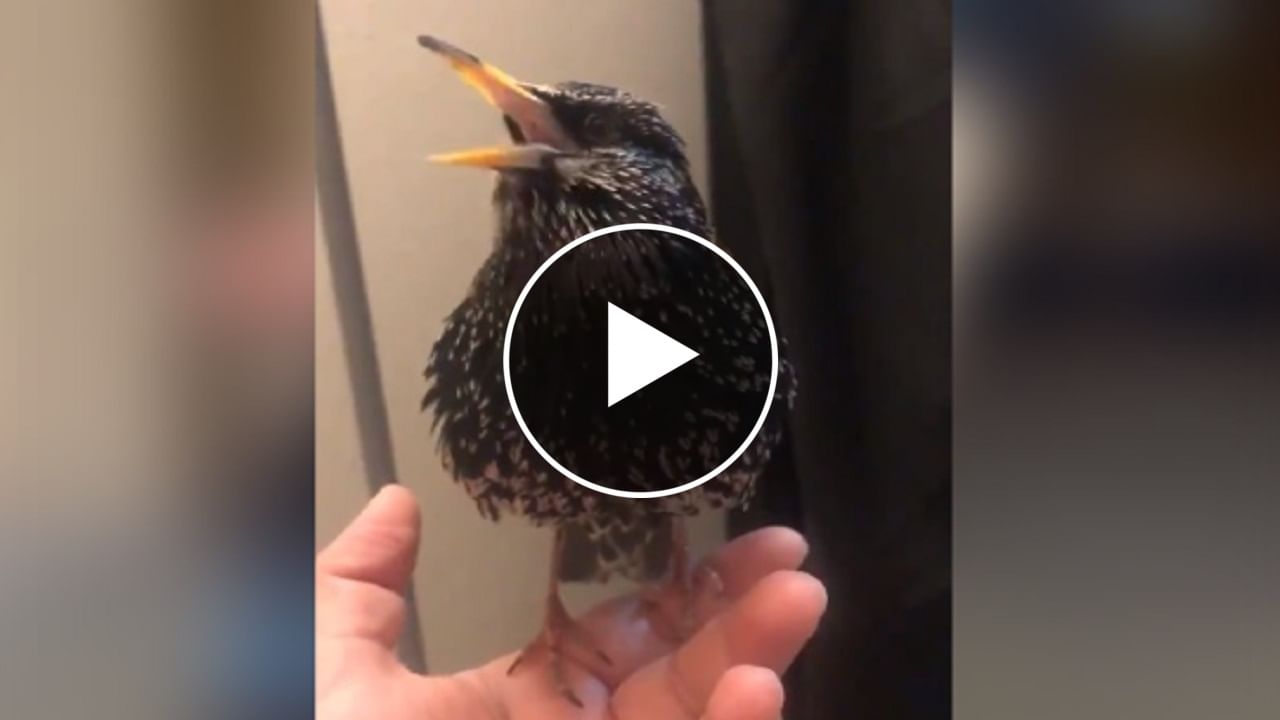