Thousands of videos go viral on social media every hour, but some of them are such that after watching it it becomes difficult to believe the eyes. At present, one such shocking video is becoming very viral on social media. after jumping off the plane sky diver of parachute suddenly crash It happens. After this, the man is seen falling from the sky to the ground at the speed of the rocket. However, whatever happens the very next moment is nothing short of a miracle. So let’s see this shocking video.

In the video going viral, you can see that the parachute suddenly crashes in the air. After this the sky diver starts falling down at a very high speed. Seeing the video, it can be guessed that the sky diver’s parachute must have got entangled in the air only after jumping from the plane. After which he starts falling on the ground. During this, Sky Diver makes every effort to save himself. This video is really heart wrenching. However, the very next moment something happens, which is nothing short of a miracle. The sky diver opens the emergency parachute shortly before hitting the ground.

Watch in the video, what happened when the parachute crashed in the air

There is no information about where this video is from. But you will also be horrified to see the horrifying scene captured in the Go-Pro camera mounted on the Sky Diver’s head. The sky diver must have been seriously injured in this accident. You can see that even after opening the emergency parachute, the sky diver hits the ground very hard. His moaning can be heard clearly.

Someone shot this creepy scene from mobile and uploaded it on social media, which has become viral on different platforms. This video has been shared on Twitter with the handle name @TheFigen. The user has written in the caption, this guy was lucky who survived. This 1-minute video has been viewed more than 20 lakh times so far. 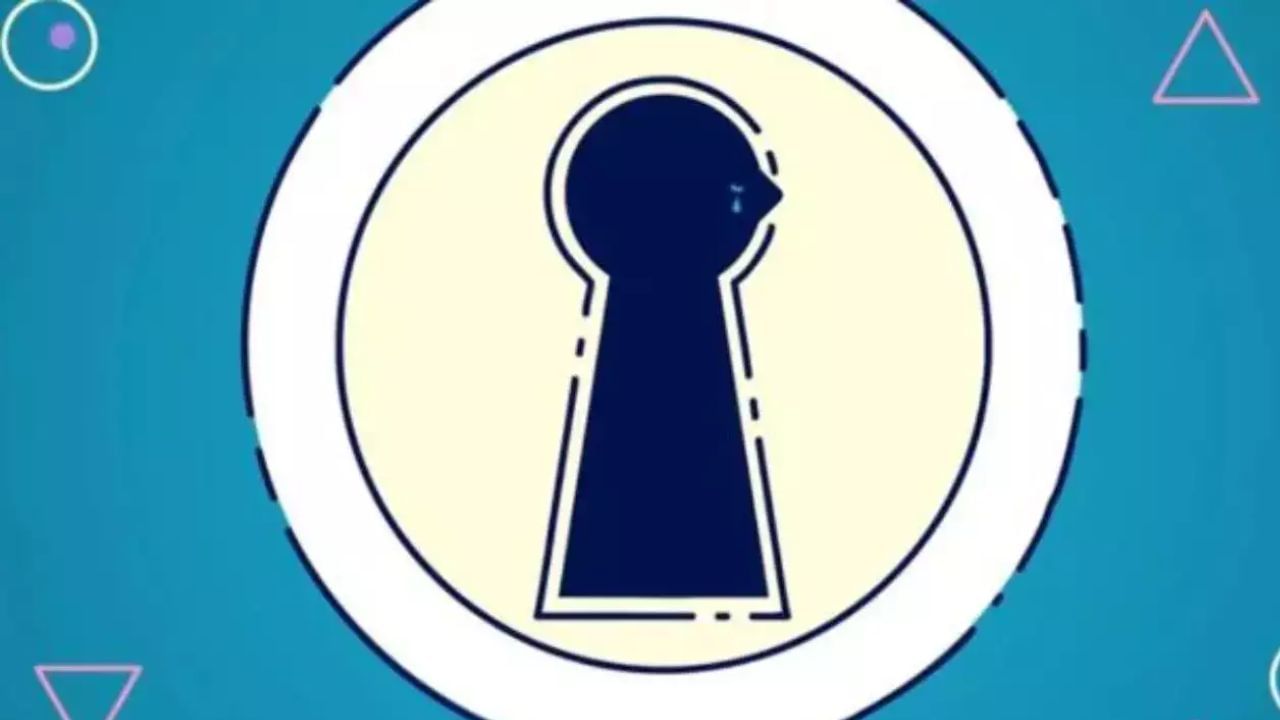