It is said that age is just a number. A person gets old by his thinking. If there is passion in the heart and the passion to do something, then what can a person not do even at the age of 60. Now take only 64 year old James of Kerala. These days a video of him is becoming very viral on social media. In which James is seen playing football like a professional even at this stage of age. Now after watching this video everyone is saluting his spirit.

This hobby is a big deal. Even advancing age cannot stop you from accomplishing it. James, 64, has proved this point. Let us tell you that James often gets himself photographed while playing football like a youth. There are many videos of him on social media, which people like very much. Moreover, James is also an inspiration to many youths. Currently, a freestyle footballer named Pradeep has shared a video of James on social media, in which he is seen performing amazing feats with football. Now seeing this video, the people of the internet are surprised that how is this old man wearing a lungi able to do this. So let’s watch this video first.

See in the video, the old man’s amazing with football

In the video, James is seen in lungi. Those who do not know James will feel that this man must be just playing with football. But as soon as this old man starts showing his skills, people’s eyes are left torn. Giving information about James, Pradeep has written, James is 64 years old and drives a truck. But he is very fond of football. This is the reason why they always carry a football kit in their truck with them. He has further written, James Wayanad has also been a member of the football team. Even at this stage of age, he loves to juggle with football.

So far more than 6 lakh 14 thousand people have liked this video going viral, while the video has more than 46 lakh views. Commenting on a user, wrote, this person is no less than a legend. He has a wonderful hold on football even at this stage of his age. At the same time, another user has written while commenting, James is no less than an inspiration for youth. Another user has written, You are the coolest grandfather. Overall, this video of James is not only being liked by the people, but it is also surprising them. 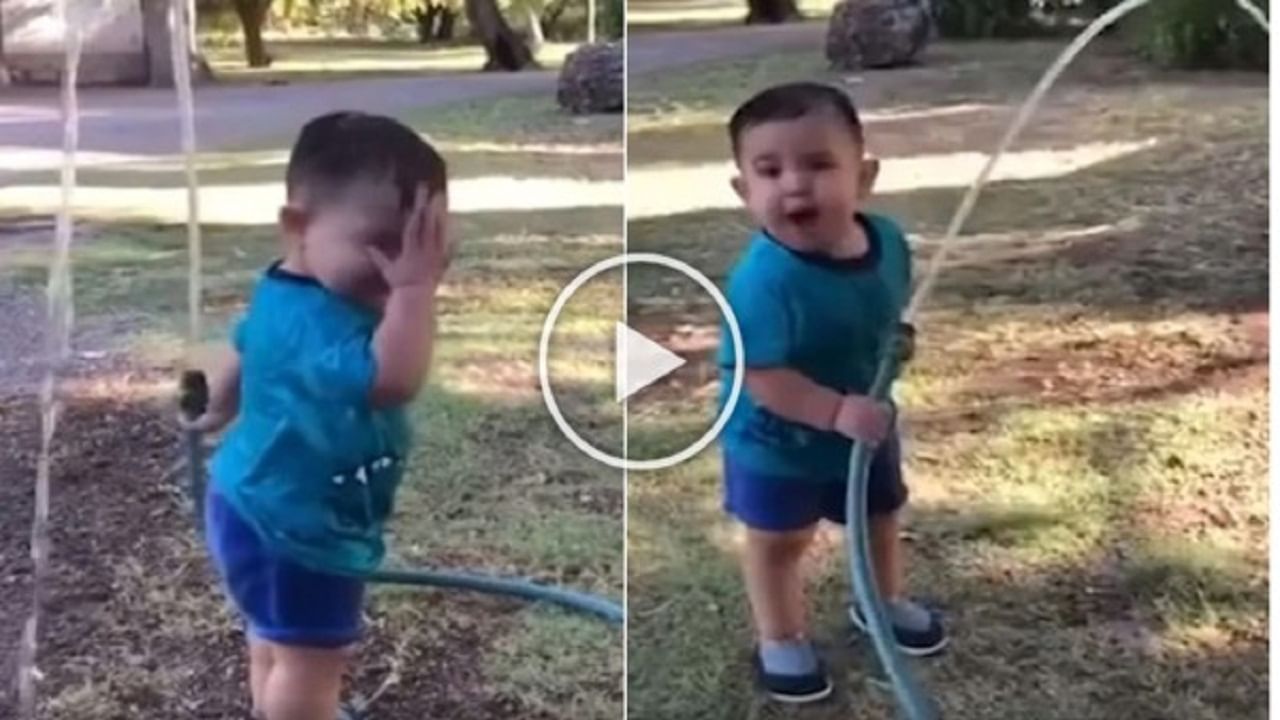 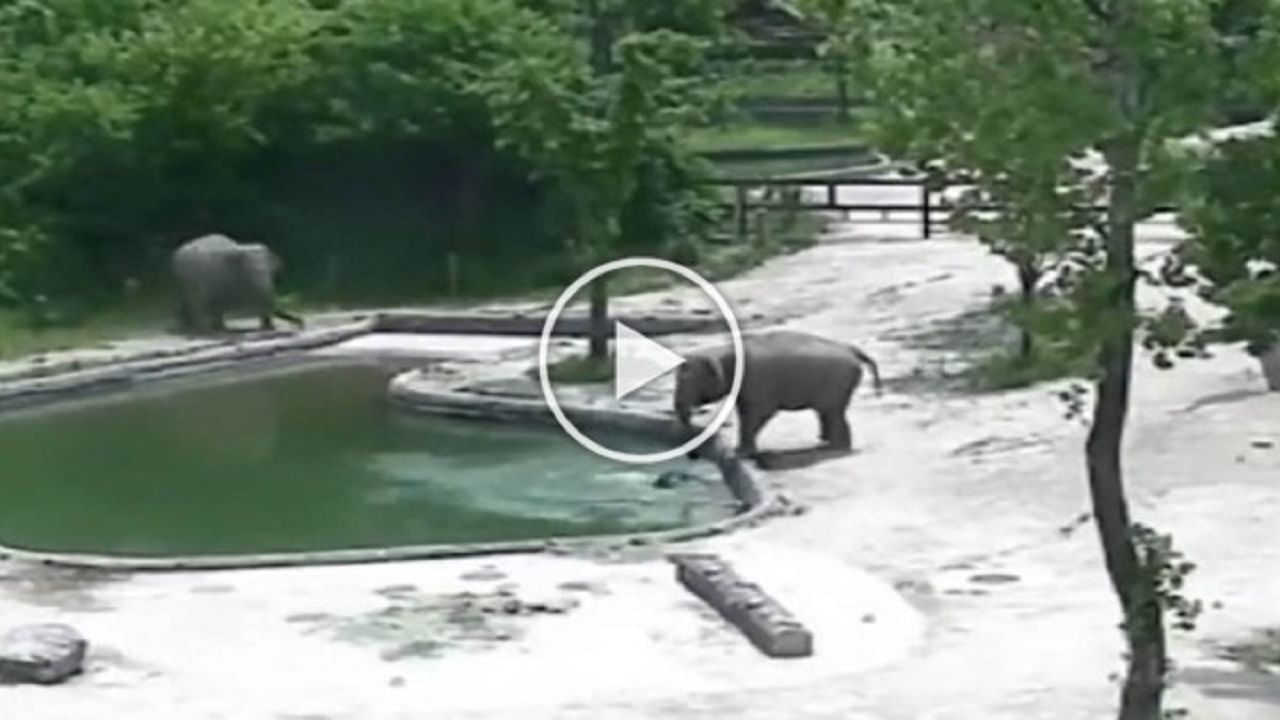 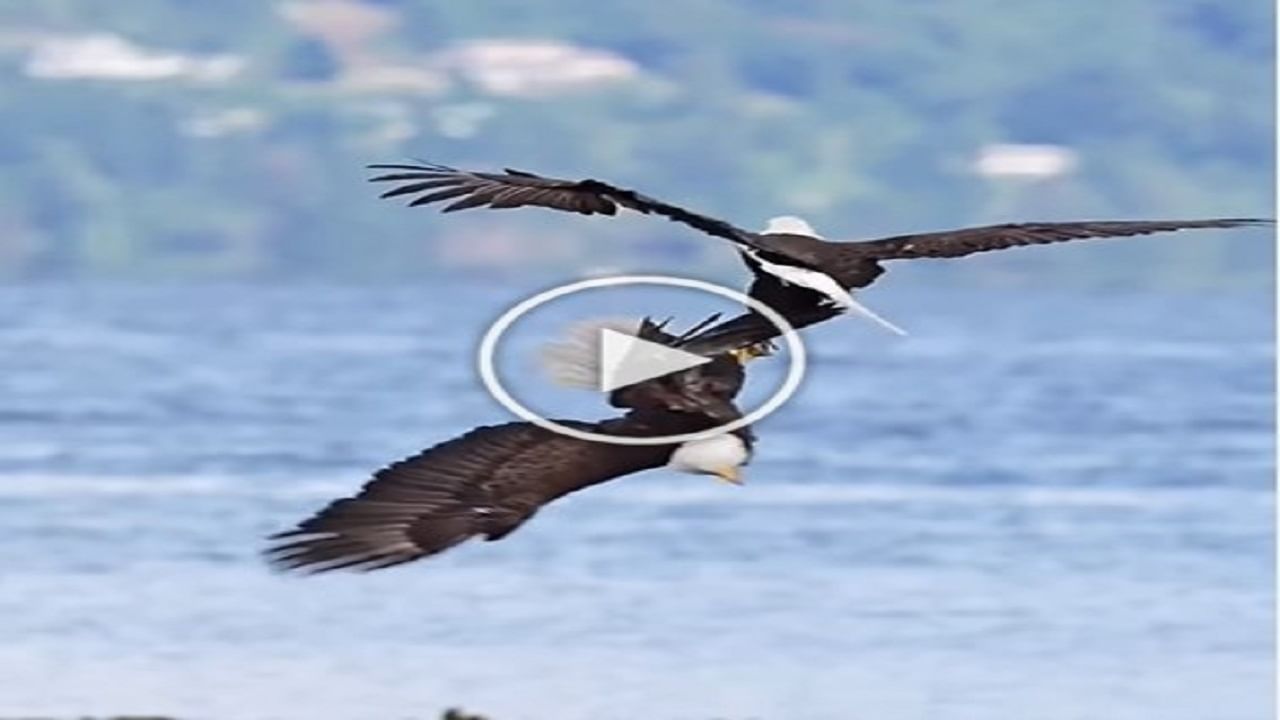