In this new video, Norway dance group is seen dancing to the song ‘Sauda Khara-Khara’ from Bollywood. In the video, foreigners wearing suits can be seen dancing. In the beginning, she has also done some funny dance steps with music, after seeing which you will also be laughing. You must have seen a lot of desi people dancing on Bollywood songs, but foreigners are rarely seen dancing on these songs, but when they dance, they swing their hearts again.

Let us tell you that the song ‘Sauda Khara Khara’ is the song of the film ‘Good Newwz’ in the year 2019, which was filmed on Akshay Kumar, Kareena Kapoor, Diljit Dosanjh and Kiara Advani. On the other hand, Diljit Dosanjh, Sukhbir and Dhvani Bhanushali have sung this song in their beautiful voice. 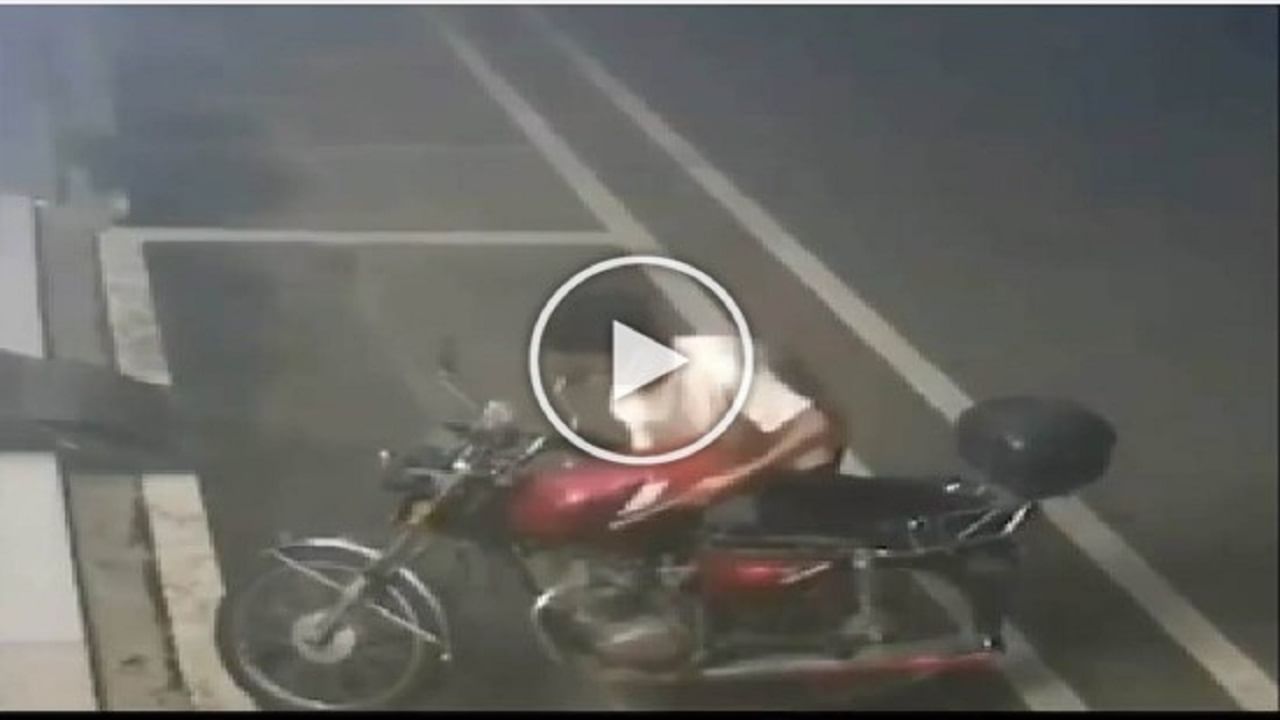