These days a video is being watched a lot on social media. Let us tell you that this 15-second clip can also disturb you, because the matter suicide associated with the effort. In the viral clip, a woman was going to jump from the bridge into the river with her child. But the next moment a miracle happens and both of their lives are saved. A bus driver, showing great agility, catches the woman at the last moment and does not let her jump. Now everyone watching this video a bus driver Is praising fiercely.

In the clip going viral, you can see that a woman is walking on the bridge holding the hand of her child. There, a river is flowing from below. During this, the woman repeatedly takes her hand on the face. It seems that she is sad about something and is crying. It can be seen in the video that a bus is also coming behind the woman. Whose driver probably had an idea that something was not going well. The woman was about to jump from the bridge into the river when the bus driver immediately grabbed her by opening the door. You can see that the driver leaves the bus and quickly leaves the door, saves the woman and the child from jumping into the river.

However, after watching this video everyone has become a fan of the bus driver. Netizens are reciting ballads in his praise by calling him a hero. At the same time, this video of some users also looks scripted. People are also giving logic behind it. Even though this case is old, but the way the bus driver saved the life of the woman and her child by showing understanding in this, it is worth seeing. 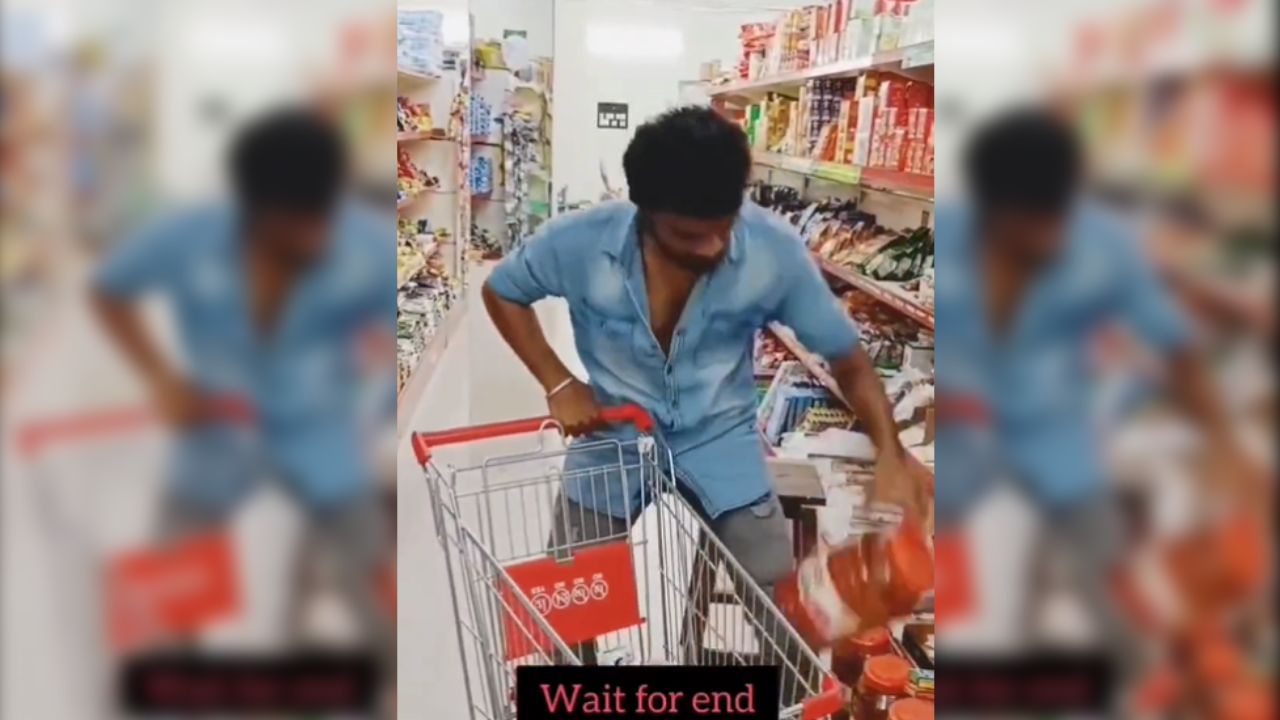 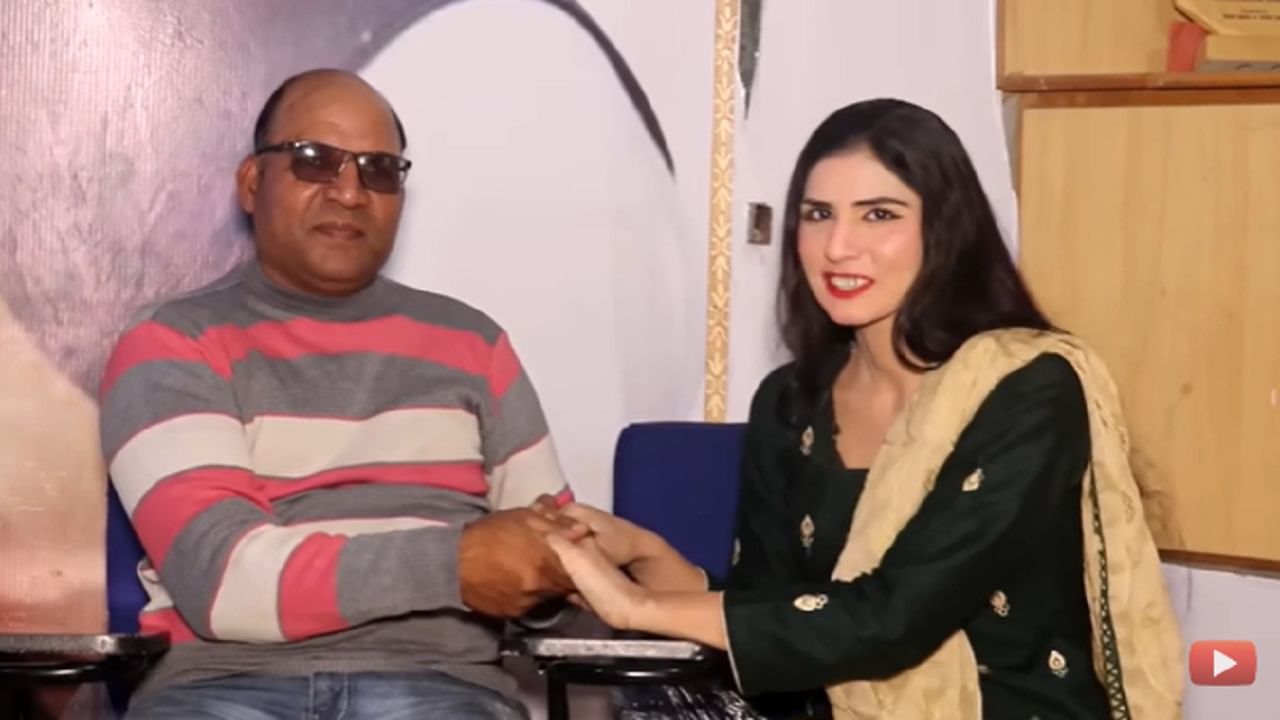 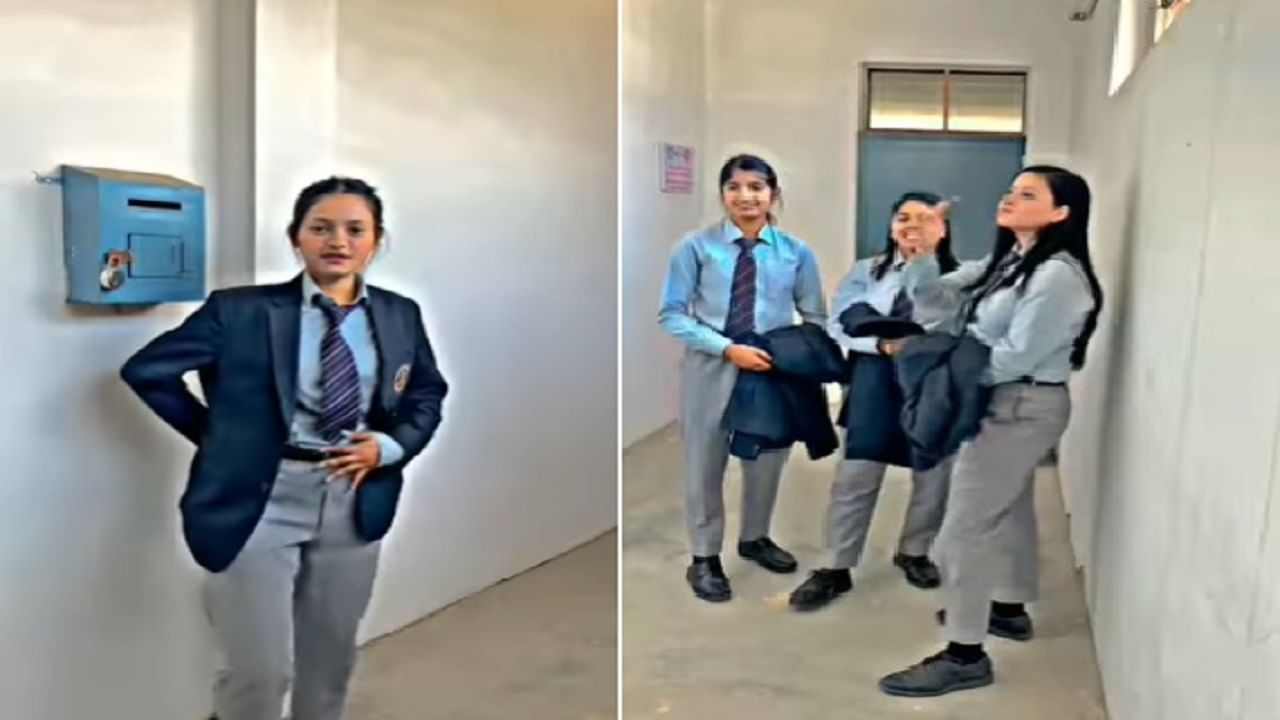