restaurant A woman was taking out a car with her child in the parking lot, when a robber Threatens there and tries to snatch the keys of the car. But the robber had no idea that very bad would happen to him in the very next moment. Hearing the sound of the woman screaming, a restaurant staff comes running. Then he beats the robber in such a way that he will never think of stealing a car again in his life. During this, someone recorded the entire incident on a mobile phone, whose video is now going viral on social media. this case Florida of Okalusa County.

In the video going viral, you can see the parking area of ​​Chick-fil-A restaurant in Fort Walton Beach. Where, after hearing the voice of a woman screaming for fear of robbing the car, a restaurant staff rushes to help. After this, without thinking, he breaks down on the robber. Then he starts beating her. By the time more people came there, the staff would have controlled the robber. It can be seen in the video that near the car, a woman is holding a child in her lap and is screaming. After beating the robber, some more people come there and help the staff to nab him.

Watch the video of the car robber beating here

Okalusa County Police has arrested 43-year-old accused William Branch. William is accused of robbing a car at the force of a weapon. The police have also praised the bravery of the restaurant staff. The county police have also shared a video of the robber beating up on their Facebook page, which has gone viral on sight. Now seeing this video, everyone is telling the restaurant staff to be real heroes. People say that the world needs such people. After watching the video, people are praising the courage of the staff. 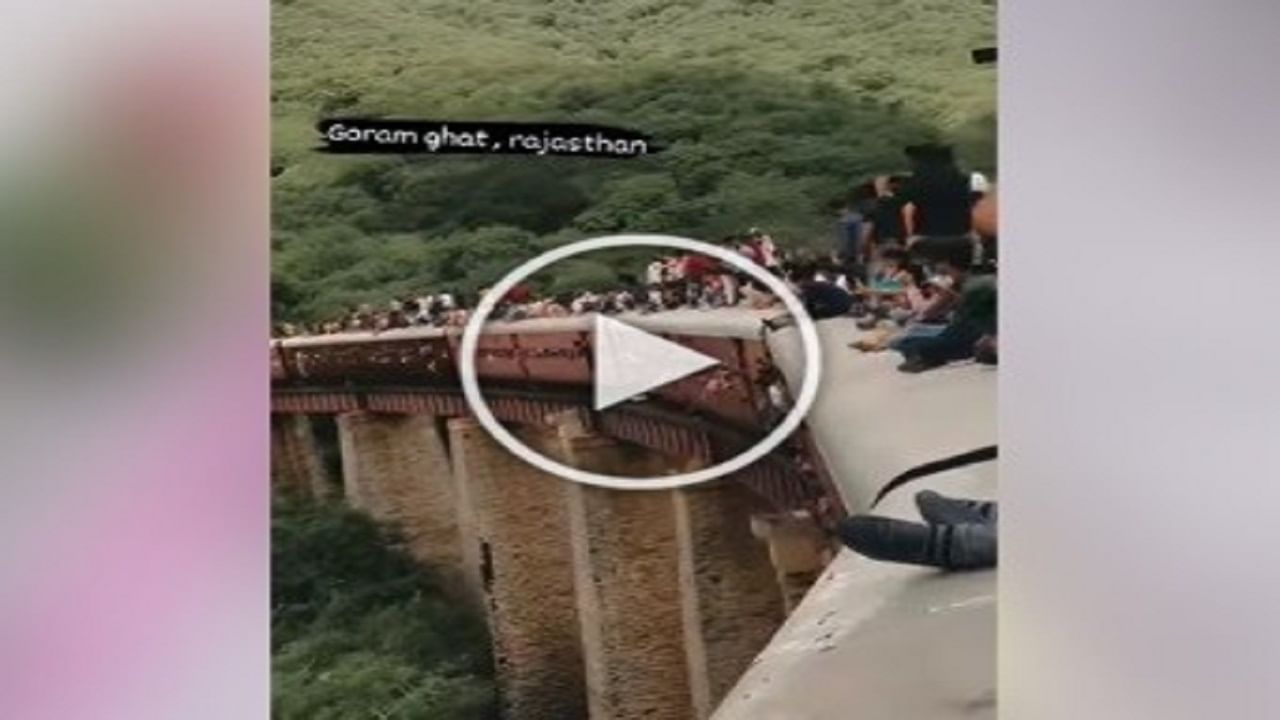 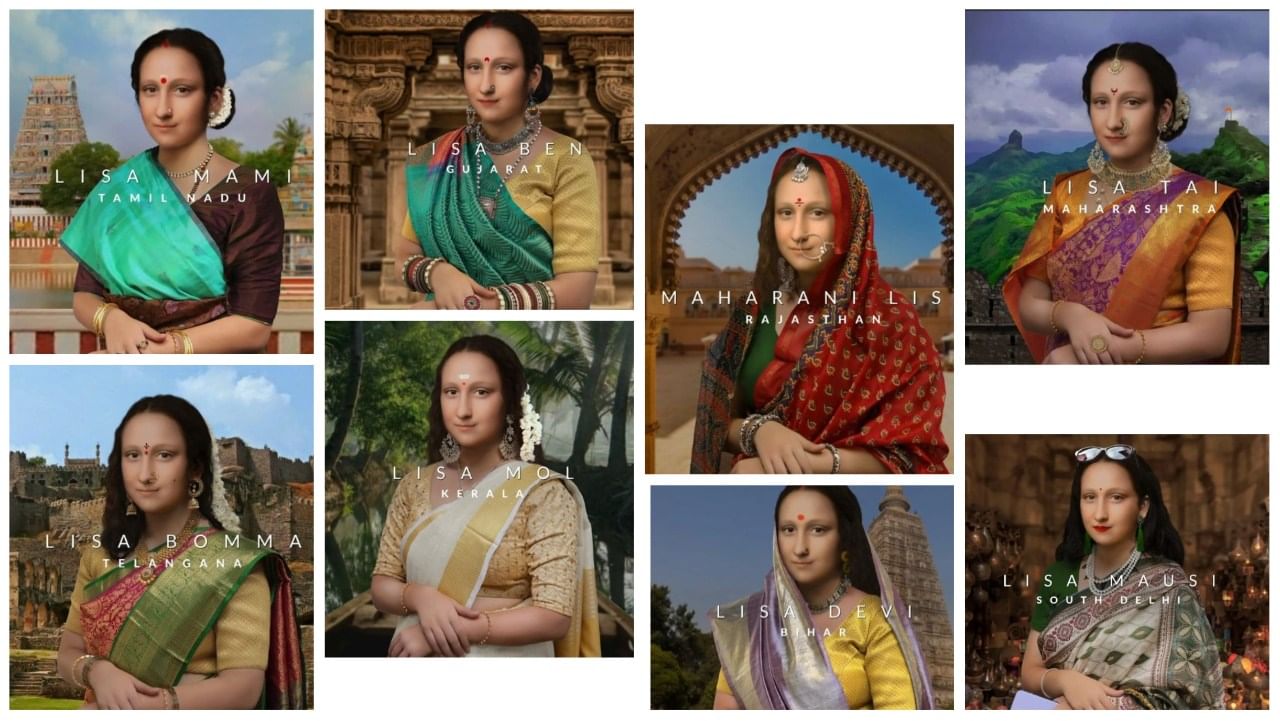