No one should go hungry, so the central and state governments are running various schemes to provide benefits to the people living below the poverty line. But the reality is probably far away. Punjab One such video has come out, which is telling the reality of the state government’s ration scheme. man in viral video mercedes The car is seen keeping sacks of cheap ration available from BPL quota. It is known that the number of the vehicle is also VIP. this video hoshiarpur is being told. However, it has not been confirmed yet.

In the video that has gone viral on different platforms of social media, you can see that a Mercedes car is parked outside the ration depot. The driver goes to the depot holder and takes sacks of cheap ration from there and puts them in the trunk of the luxury car and leaves from there. Recording this entire incident from a mobile phone by someone present there, the video went viral on social media.

See in the video, the person who came to get ration from Mercedes

What did the depot holder say?

According to media reports, the name of the depot holder is Amit Kumar. He says that the person with Mercedes had a BPL card. At the same time, the government has instructed that whoever has a poor card, he has to give ration. When the depot holder was asked how the card of the Mercedes man was made, Amit Kumar refused to say anything on this. 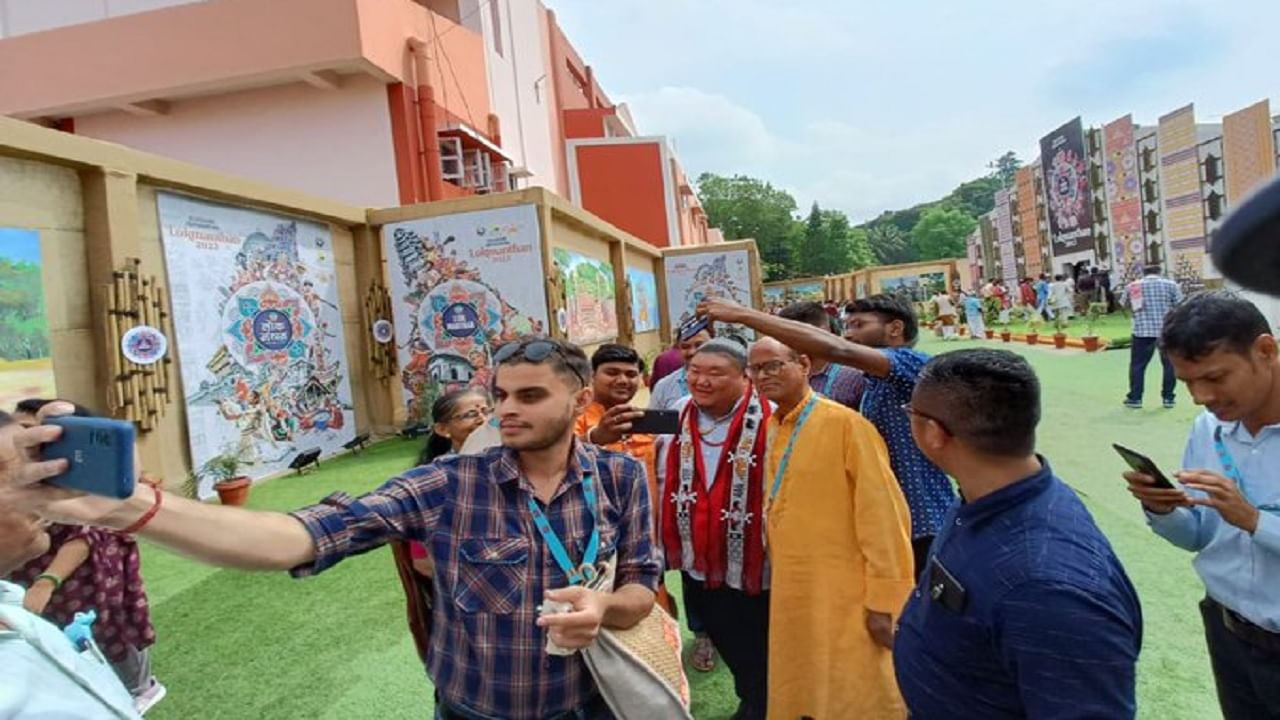 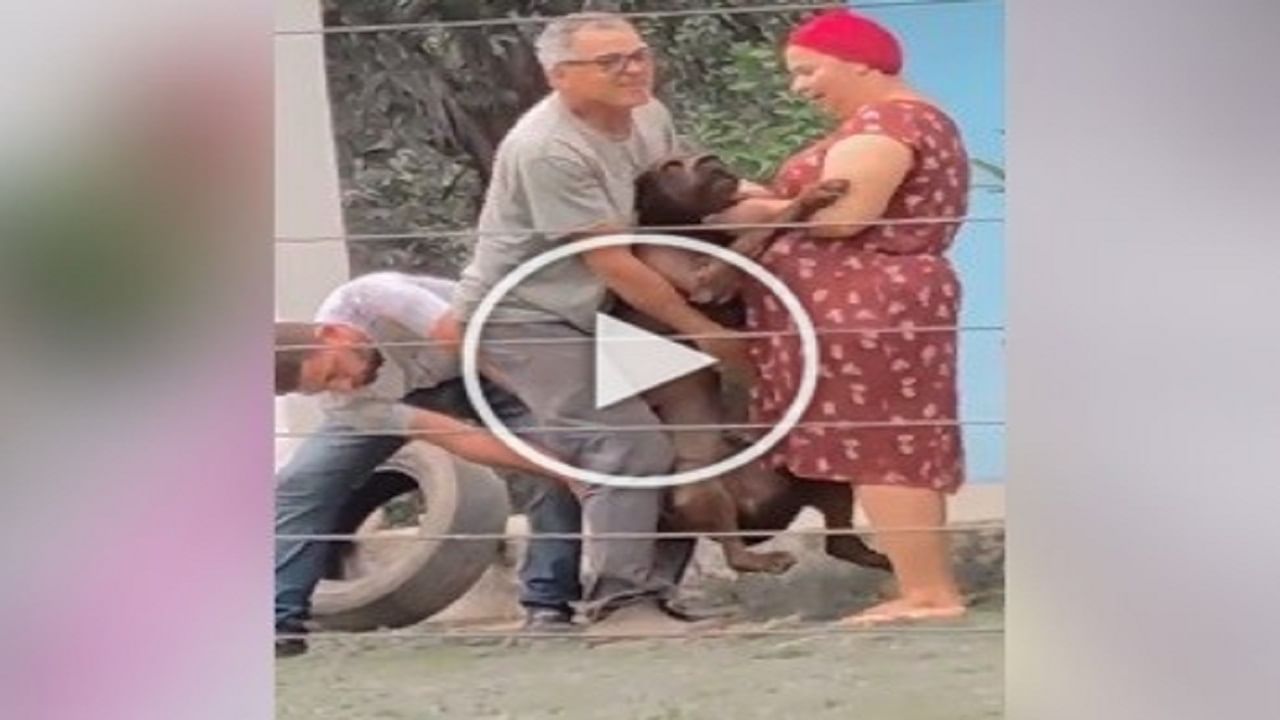 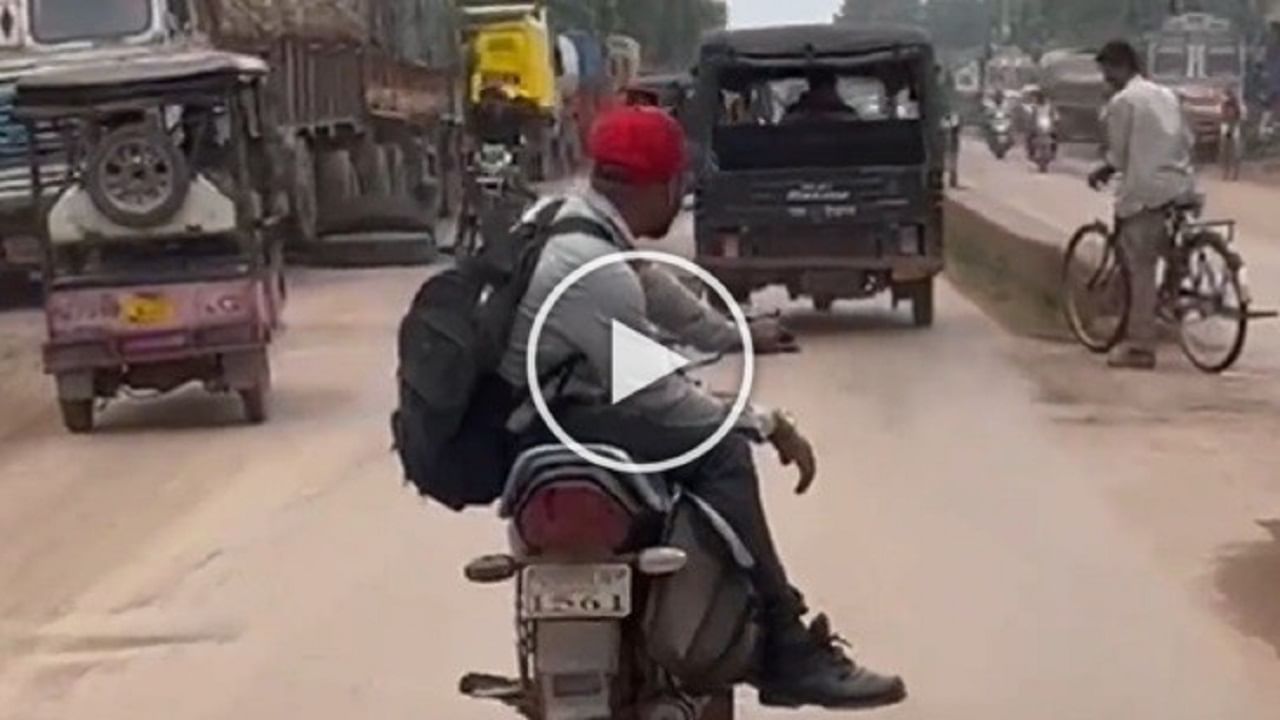