What does a person not do for the stomach? If someone is compelled to steal, then by doing various types of work, labor and labor, he feeds himself and his family. By the way, usually from the work of people retire The age of being is only 60 years, but it is not possible for everyone. There are many such people in the world, who have crossed the age of 60, are old, yet they have to work hard, so that their family does not go hungry. For this, they keep roaming in the harsh sun all day long, work hard and then they get some money in their hands. social media But nowadays one such video is going viral, which has made people Emotional have make.

Actually, in this video, an elderly person is seen counting his ‘day’s earnings’. This video has not only touched the hearts of people, but has also made them emotional. In the video you can see that an elderly man is sitting on the bench and is counting some notes. Then he also counts some coins kept on the table in front with his weak and old eyes. Then he feels that some coins are probably left in his pocket, then he starts groping his pocket. At the same time, he also has an old bicycle in front, on which many bags and a bucket are also kept. He might be selling something and then counting his day’s earnings in the evening.

Watch this heart touching video of the elderly

This video, which makes everyone emotional and heart touching, has been shared on the social media platform Twitter with the ID named @Gulzar_sahab and the caption reads, ‘Day full of earnings’. This 18-second video has been viewed more than 3 lakh 70 thousand times so far, while more than 27 thousand people have also liked the video and given various reactions. 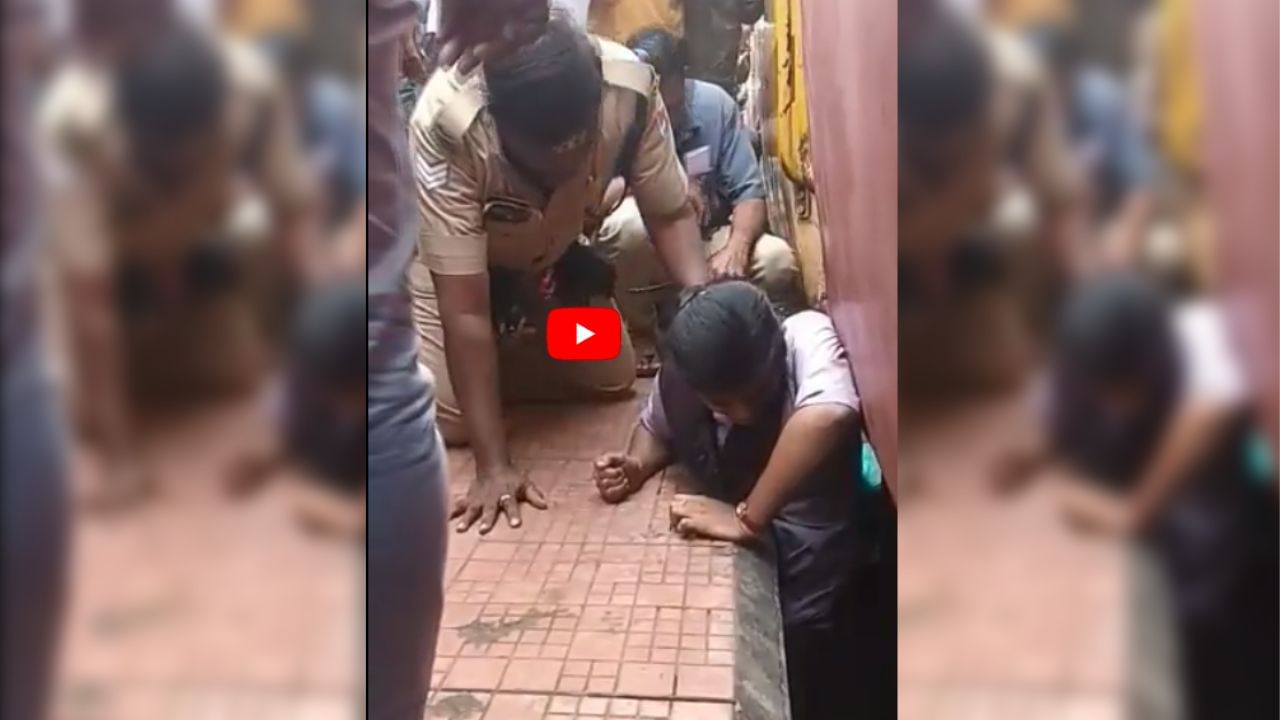 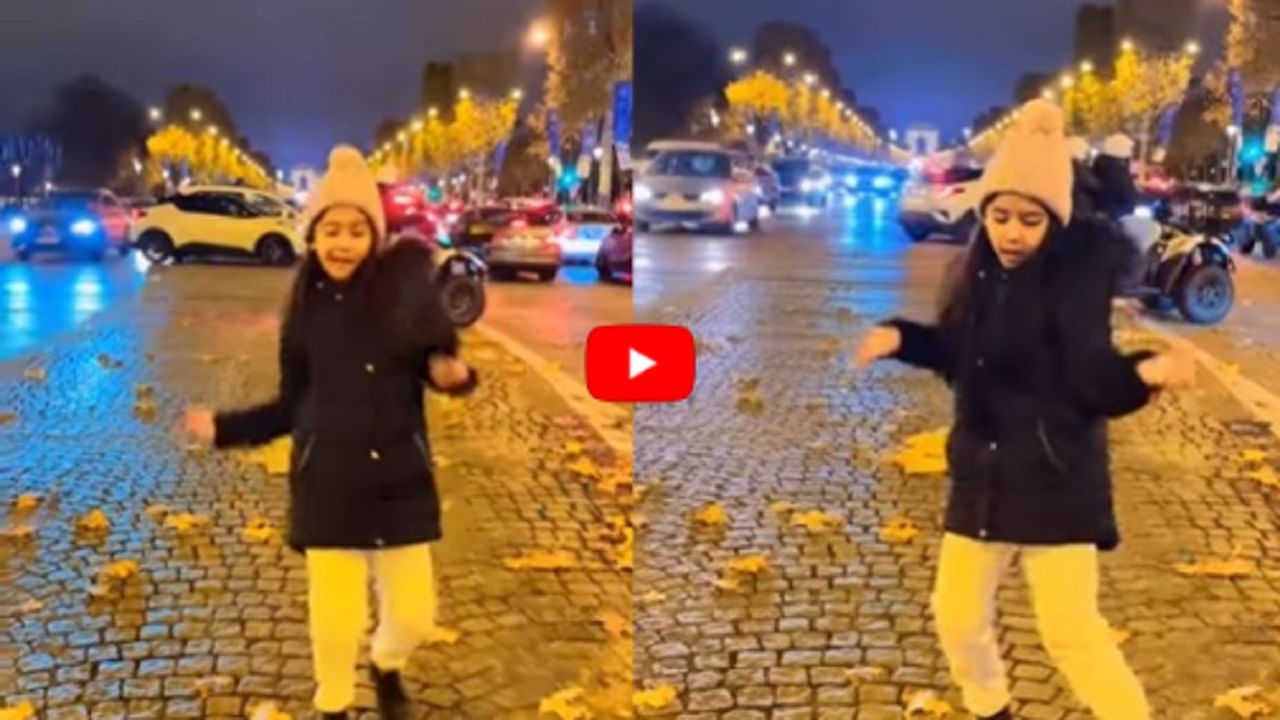 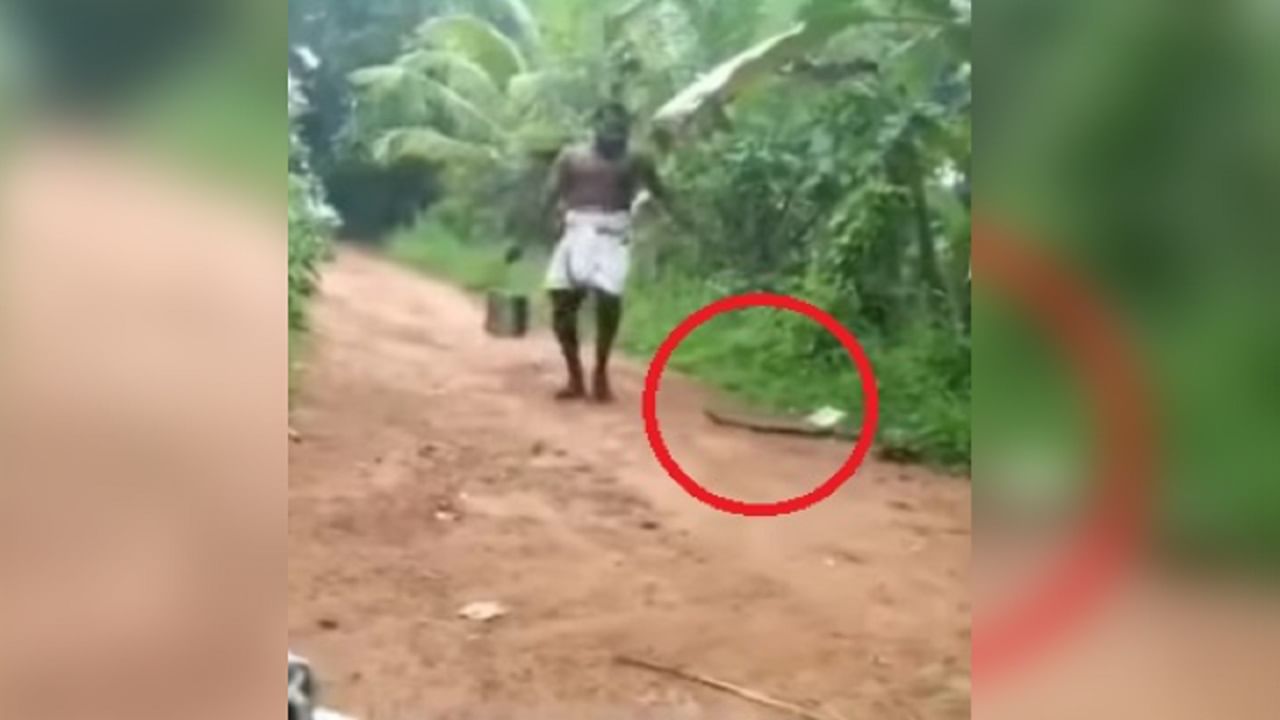