The world of the Internet is connected with animals and birds every day Videos Keep going viral. which not only people see Like but also share with each other. So that he too can enjoy it. Seeing the unique action done by the animal and bird, many times one laughs, while at the same time it also happens, which hardly anyone expected! One such video is going viral these days. After seeing this, you will also understand that crows are really smart.

As we all know that crow is considered to be the most vicious bird. They are adept at stealing their food in the blink of an eye, and those who prevent them from doing so only find disappointment in their hands. In social media, we found a tremendous proof of the viciousness of this bird. Seeing which you will surely say that there is no bird more clever than a crow.

See the tricks of the vicious crows here

In the video you can see that two crows form a team and attack the cat and try to snatch the food kept with it. For this, first a crow pecked the cat from behind and then as soon as the cat runs to attack it, then another crow flies away with its food. This teamwork of both gives them success in their cause. People are looking very happy seeing which.

This video has been shared from Twitter account @88if13. Which has been seen more than 91 thousand 300 times so far. Along with this, this video has been retweeted more than 1500 likes and more than 200 times so far and people are giving theirs through comments. One user wrote, ‘Really if we do some work in team work, then we definitely get success.’ At the same time, another user wrote, ‘I understand today because it is called such a vicious bird.’ Another user wrote, remember if you work together as a team then your work will always be more effective. 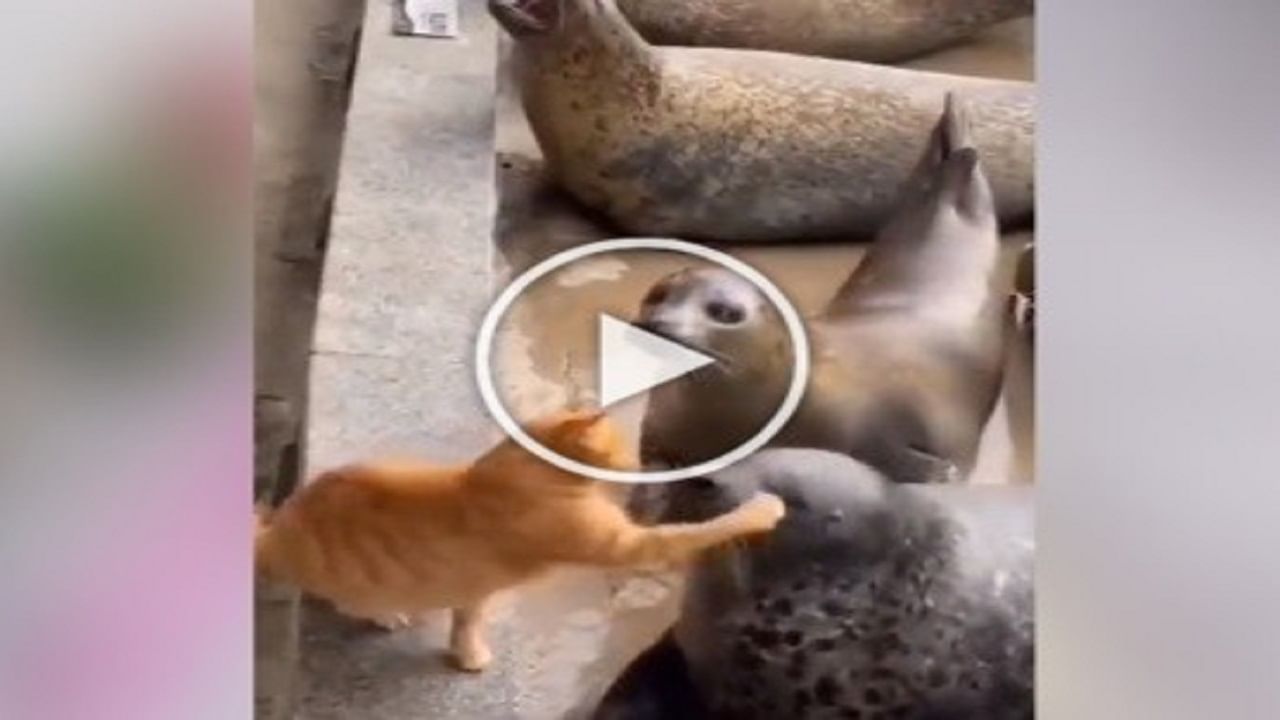 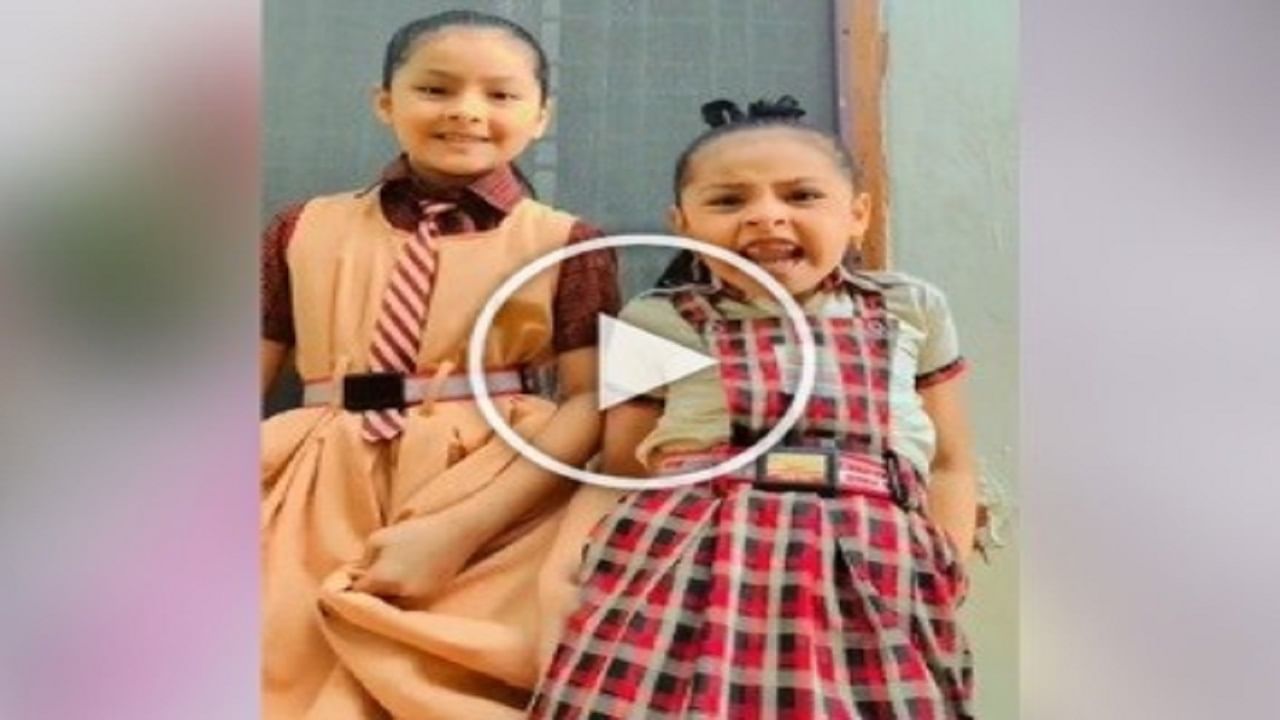