You must have heard many shopkeepers saying that ‘customers are the form of God’. In such a situation, shopkeepers treat the customers with great respect and try to sell the goods at reasonable prices. However, sometimes there is a dispute between the customers and the shopkeepers on some matter, but this is rarely seen. Similarly for a bus, the passengers are ‘the form of God’, but sometimes the passengers are kicked and kicked off the bus. social media But these days a similar video is going viral, seeing which you will be filled with anger.

Actually, in this video, the conductor of the bus is seen misbehaving with a passenger. He slaps her and not only that, he kicks her and knocks her down from the bus and then closes the gate and tells the driver to leave. In the video you can see that the bus conductor is trying to get the passenger down from the car, but when he is not ready to get down, he slaps him. Even if she does not like him, he gives her a strong kick, due to which the passenger falls down from the bus. After this he tells her something and then closes the door of the bus. Then they leave the passenger in the same condition and go ahead with the bus.

See how the conductor kicked the passenger out of the bus

This viral video is being told from Karnataka and the bus belongs to Karnataka State Road Transport Corporation. This video has been shared on the social media platform Twitter with the ID named @NaadaPremiSha.

This 45-second video has been viewed more than 14 thousand times so far, while hundreds of people have also liked the video and given various reactions. People are not liking this attitude of the bus conductor towards a passenger. Users are talking about taking action against that indecent conductor. 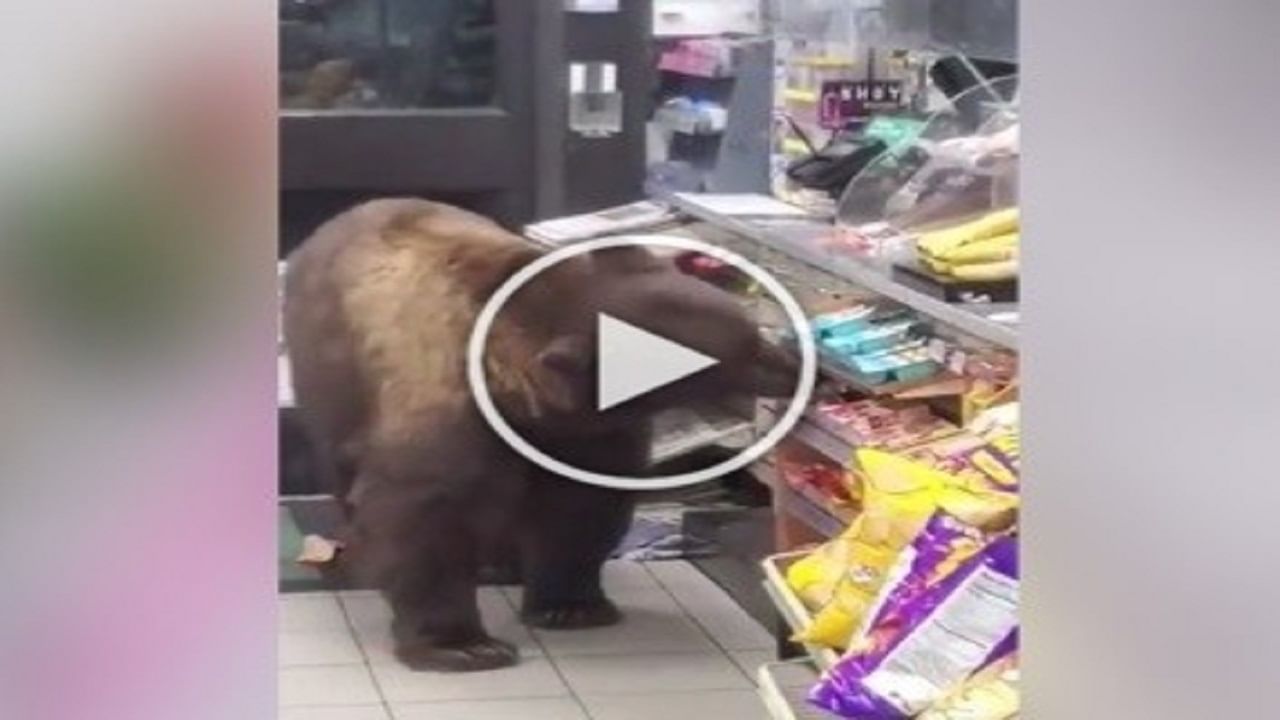